In 1892 she married Heinrich von Coudenhove-Kalergi, an Austro-Hungarian Deputy Minister to Japan. It was believed to be the first official international marriage reported in the City of Tokyo. In 1896 she moved to Europe. After the passing of her husband in 1906, she was in the limelight of the high society in Vienna as a guardian of her 7 children. One of her sons, Richard, advocated for the pan-European concept and thus she is sometimes described as the Mother of the European Economic Community (later the European Union). Her birthdate is contested and some argue she was born on the 7th of July. 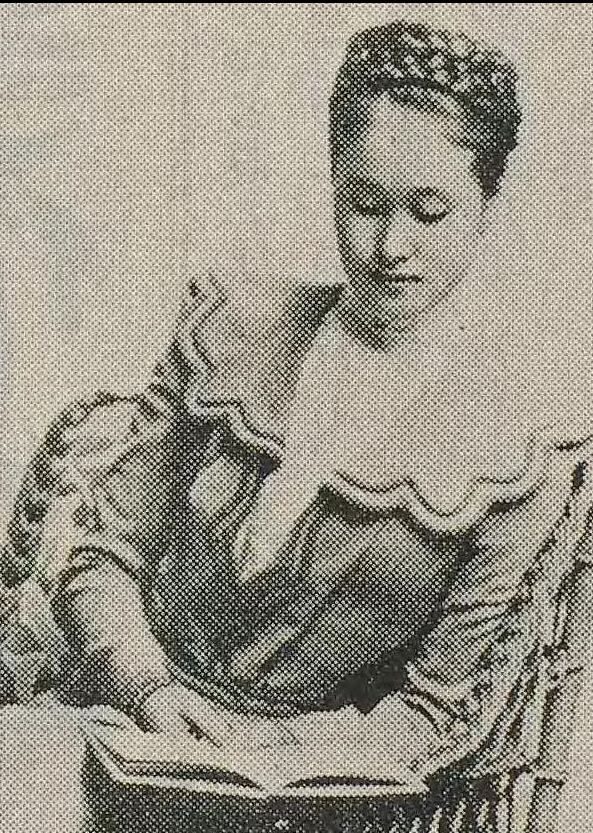