After working as a teacher, she joined Hochi-sha (later Hochi Shimbun-sha) and became the first woman journalist in Japan. In 1901 she married Hani Yoshikazu and together they published a magazine, Katei no Tomo (Family’s Friend, later its name changed to Fujin no Tomo (Women’s Friend). They also established Jiyu Gakuen school in 1921 and attempted to carry out women’s education based upon liberalism and free of the Ministry of Education’s control. 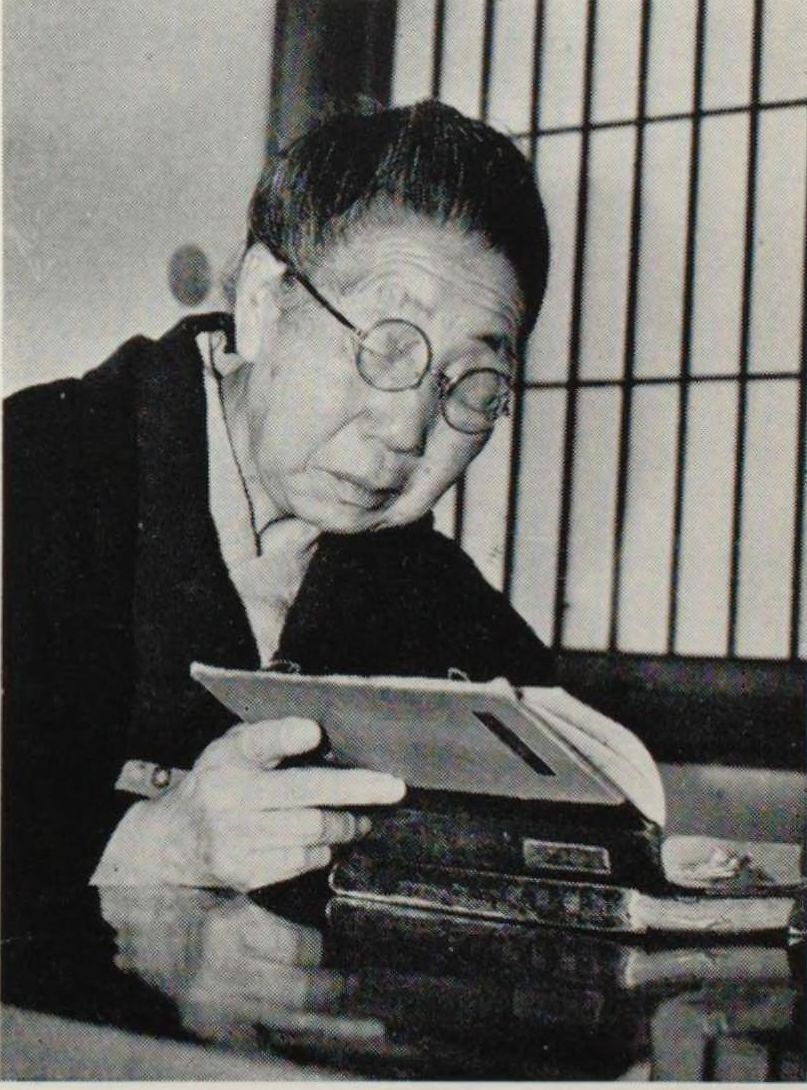