After graduating from Keio Gijuku, he went to England to study. He graduated from the Department of law of the Middle Temple University and published the "Nichiei Jitsugyo Zasshi" in London. After his return to Japan in 1895, he attended the coronation of the Emperor of Russia and the Queen Victoria's Diamond Jubilee As a temporary employee of the Ministry of Finance and the Ministry of Agriculture and Commerce, he conducted research on the fiscal and financial situations of various countries in Europe and the North America. He was elected a member of the House of Representatives in 1902 (subsequently elected seven times in total). He founded an Eibun Tsushin-sha assuming the presidency in 1906 and endeavored to introduce Japan to Europe and the US. He was instrumental in the establishment of the first Okuma Cabinet in 1914. He served as the administrator of the Kenseikai (Constitutional Association) in 1923. 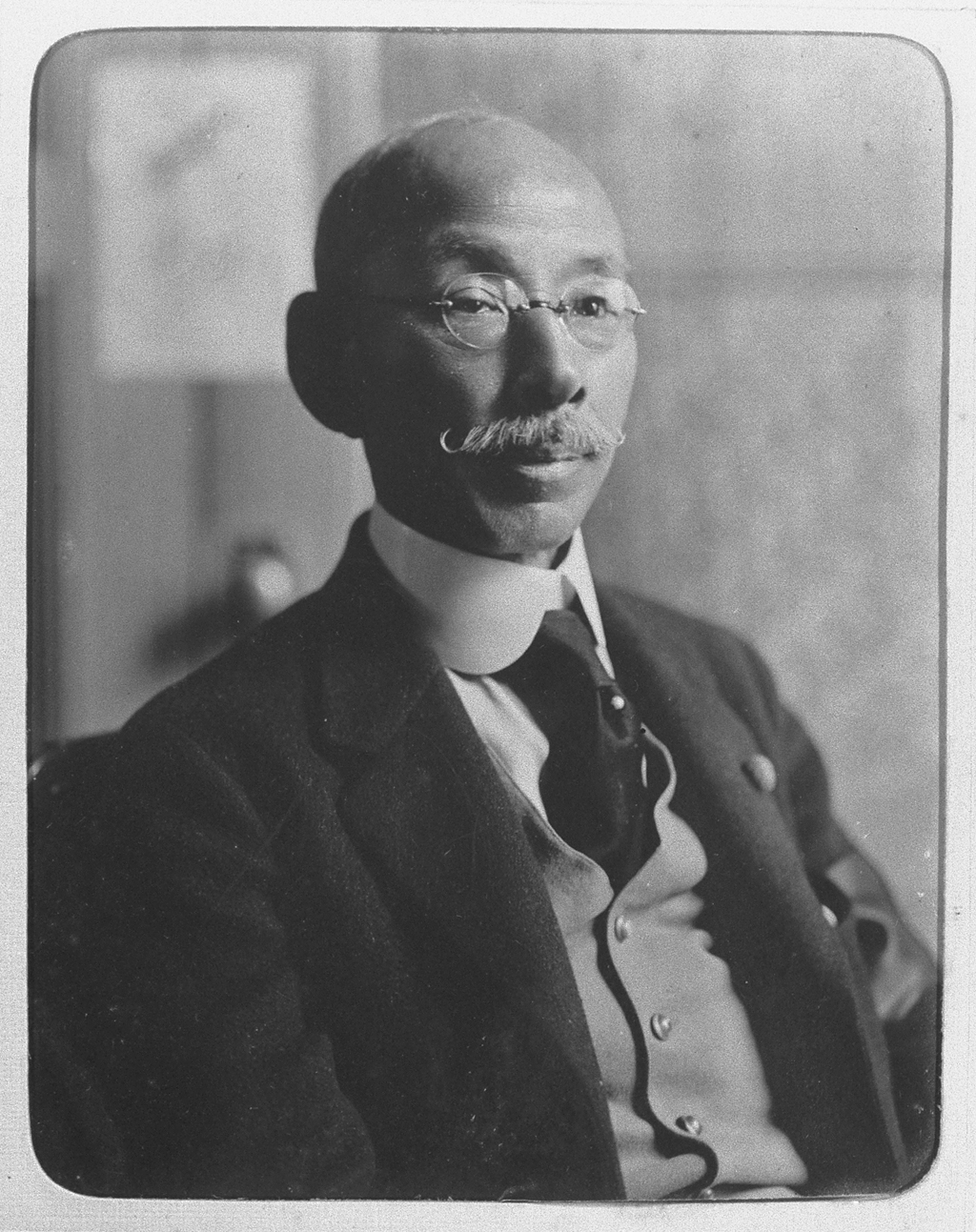