Graduated from the Tokyo Senmon Gakko (later the Waseda University) in 1899. He joined the Nihon Shimbun newspaper company in 1901. He moved to the Osaka Asahi Shimbun newspaper company in 1906 and to the Tokyo Asahi Shimbun newspaper company in 1909 serving as thechief of politics and economics department and was the chief of editorial office. He was elected a member of the House of Representatives in 1920 and was subsequently elected eleven times in total. He joined the Rikken Seiyukai (Friends of Constitutional Government Party) in 1924. He served as secretary-general of the party in 1936. He was elected a deputy in the Yokusan senkyo (the general election of 1942) without the recommendation in 1942. He formed the Nihon Jiyu-to (Japan Liberal Party) together with Ichiro Hatoyama in 1945. But he was purged from public office the following year. After the termination of the purge in 1950, he was elected in the general election in 1952 and was appointed the Minister of State in the fifth Yoshida Cabinet in 1953. He participated in the formation of the Nihon Minshu-to (Japan Democratic Party) in 1954. He served as the Minister of Education in the first Hatoyama Cabinet. He held priesthood until his later years and served as the president of the Nihon Shukyo Renmei (Japan Religious League) since 1946. 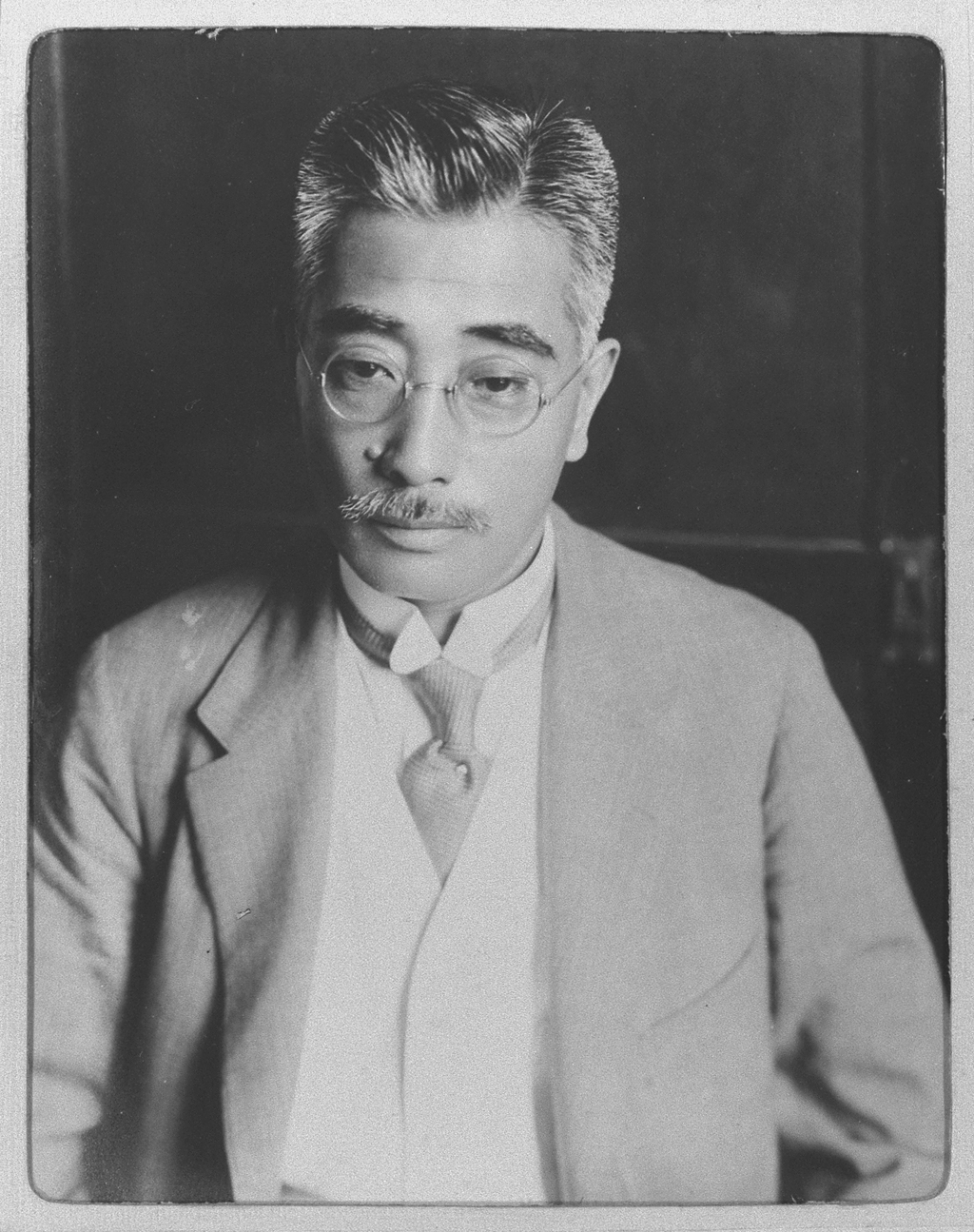