Son of a samurai of the Kumamoto clan. He served as an executive member of the Rikken Doshikai (Constitutional Association of Friends), the Kenseikai (Constitutional Association) and Rikken Minsei-to(Constitutional Democratic Party). He graduated from Seiseiko. He travelled to Korea by order of Tomofusa Sassa and published the "Chosen Jiho" in 1894. He became the president of Kanjo Shinpo in 1895. He was detained in connection with Bin-hi Satsugai jiken(the Queen Min Assassination Incident) the same year. He took the post of a standing committee member of Kumamoto Kokken-to in 1896. He was elected consecutively fourteen times a member of the House of Representatives since 1902. He was appointed the Deputy Minister of Foreign Affairs in the Okuma Cabinet in 1914. He was called the "God of Elections" by leading the Rikken Doshikai(Constitutional Association of Friends) to a big electoral victory in the general election of 1915. He served as the Minister of Communications in the Takaaki Kato Cabinet in 1925 and the Minister of Home Affairs in the Hamaguchi Cabinet in 1929. He stayed in the post in the second Wakatsuki Cabinet in 1931 and proposed the implementation of the national unity cabinet. In the wake of the opposition within the cabinet, the Wakatsuki Cabinet resigned en mass. He formed the Kokumin Domei and became president in 1932. After the dissolution of the party, he served as sangi(advisor) of the cabinet in 1940. 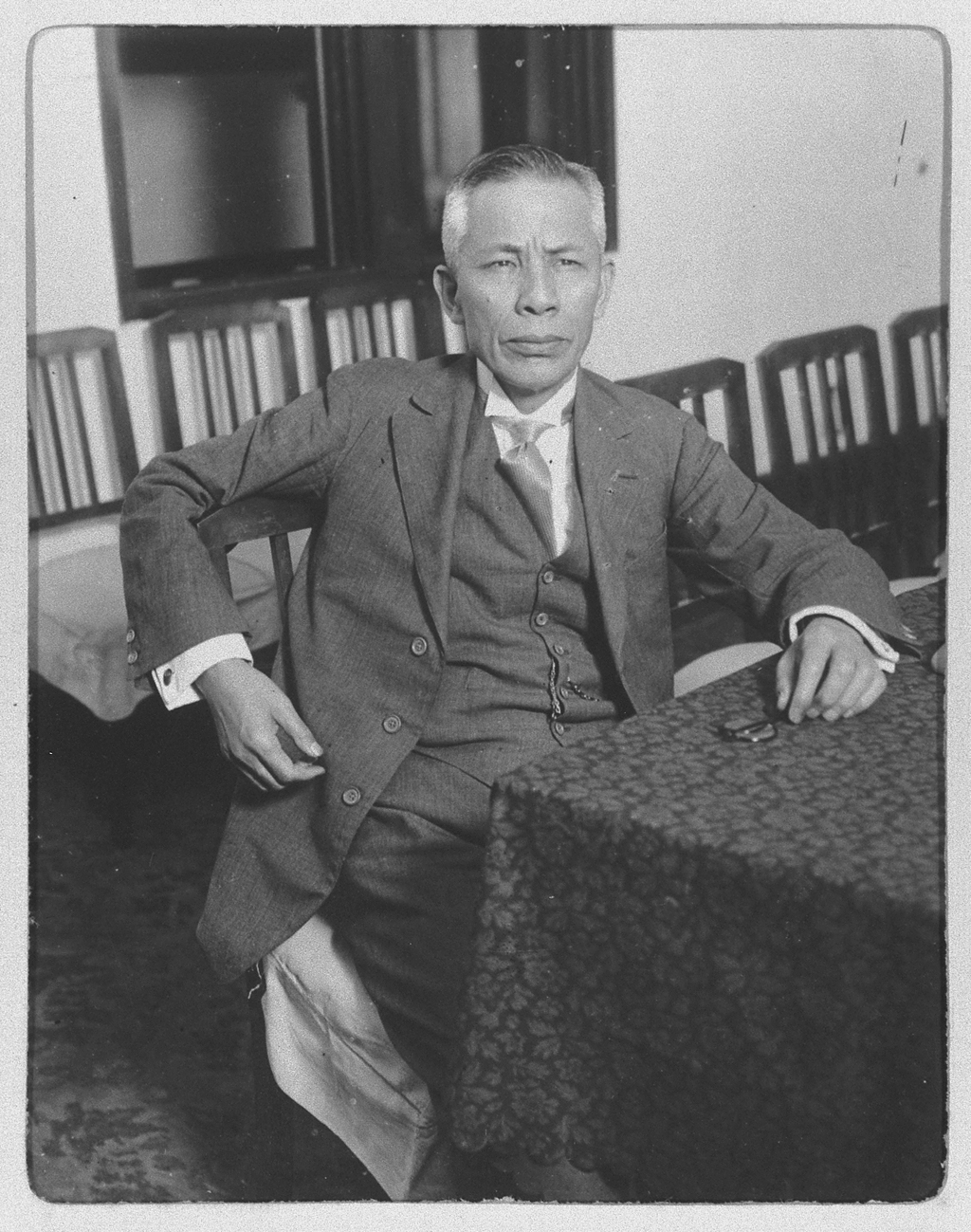