After graduating from the Department of Law of the Tokyo Senmon Gakko in 1895, he joined the Osaka Asahi Shimbun newspaper company. He served as the director of the Nagoya branch office. He took over the "Chukyo Shinpo" and after renaming it, launched the "Nagoya Shimbun" assuming the presidency in 1906. After serving as a member of the Nagoya City Assembly, he was elected a member of the House of Representatives in 1915 (consecutively elected eight times in total). He was affiliated to the Koyu Club, Kenseikai (Constitutional Association), the Rikken Minsei-to(Constitutional Democratic Party) and Nihon Shinpo-to (Japan Progressive Party) and served as secretary-general in the Kenseikai and the Rikken Minsei-to(Constitutional Democratic party). He became the vice-chairman of the House of Representatives in 1930 and the chairman in 1937. 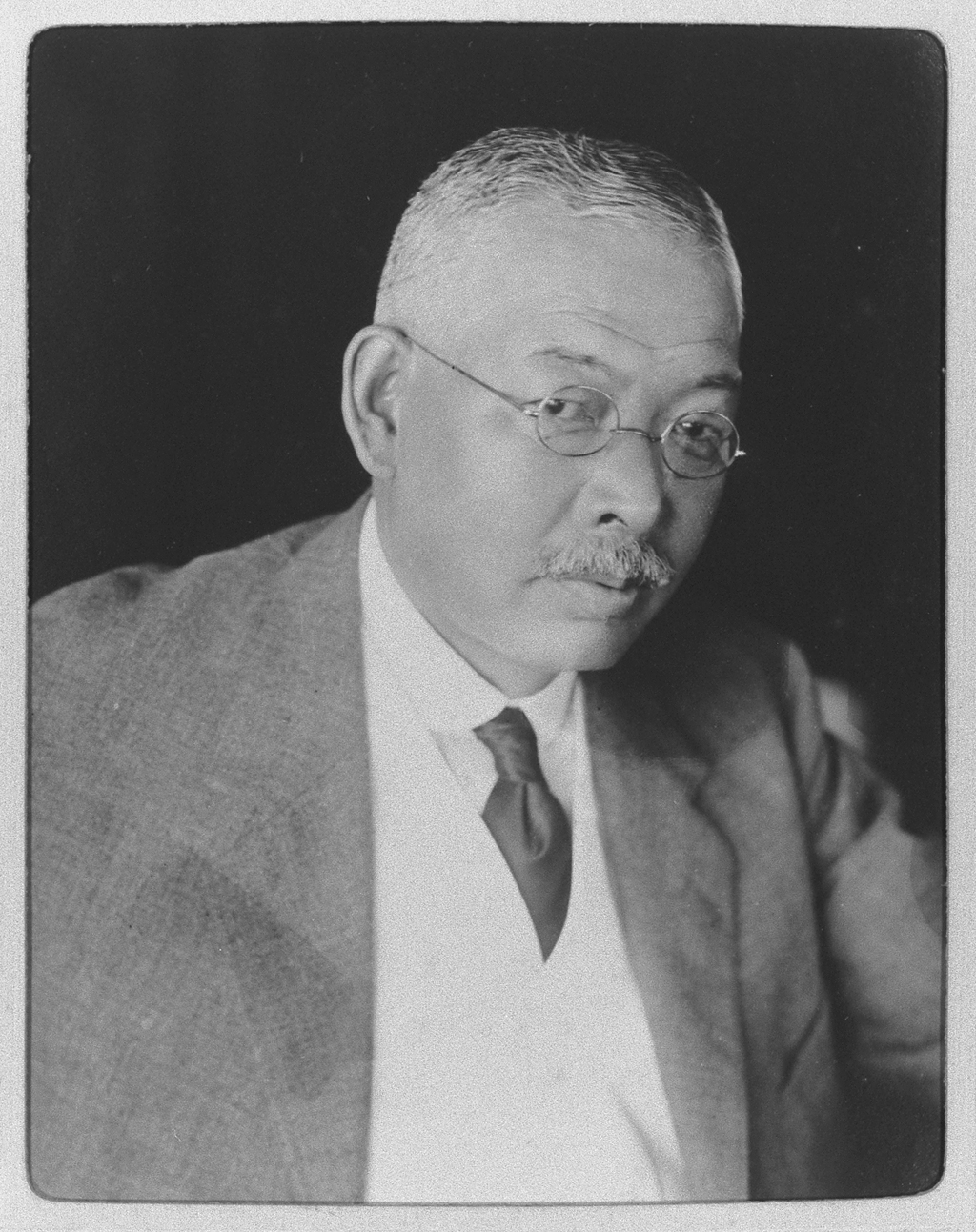