After graduating from the Law College of the Imperial University of Tokyo in 1898, he joined the Home Ministry. He served as the director general of the Sanitary Affairs Bureau, director general of the Local Affairs Bureau and director general of the Civil Engineering Bureau before assuming the post of Vice Home Minister in 1918. He served the post in the three cabinets of Terauchi, Hara and Takahashi. He joined the Rikken Seiyukai (Friends of Constitutional Government Party) and was elected a member of the House of Representatives in 1920. He was appointed the Chief Secretary to the Kiyoura Cabinet in 1924. He served as the director of general affairs of the Seiyu-hon-to and secretary general in 1926 before serving as the director of general affairs of the Rikken Minsei-to(Constitutional Democratic party) in 1927. He was appointed the Minister of Education in the Hamaguchi Cabinet and started the Kyoka Sodoin Undo (movement to enlighten the necessity of living a frugal life) in 1929. He resigned from the post over the Echigo Railway Scandal the same year (acquitted later). He was commissioned the mayor of Tokyo City in 1937. He resigned in 1939. 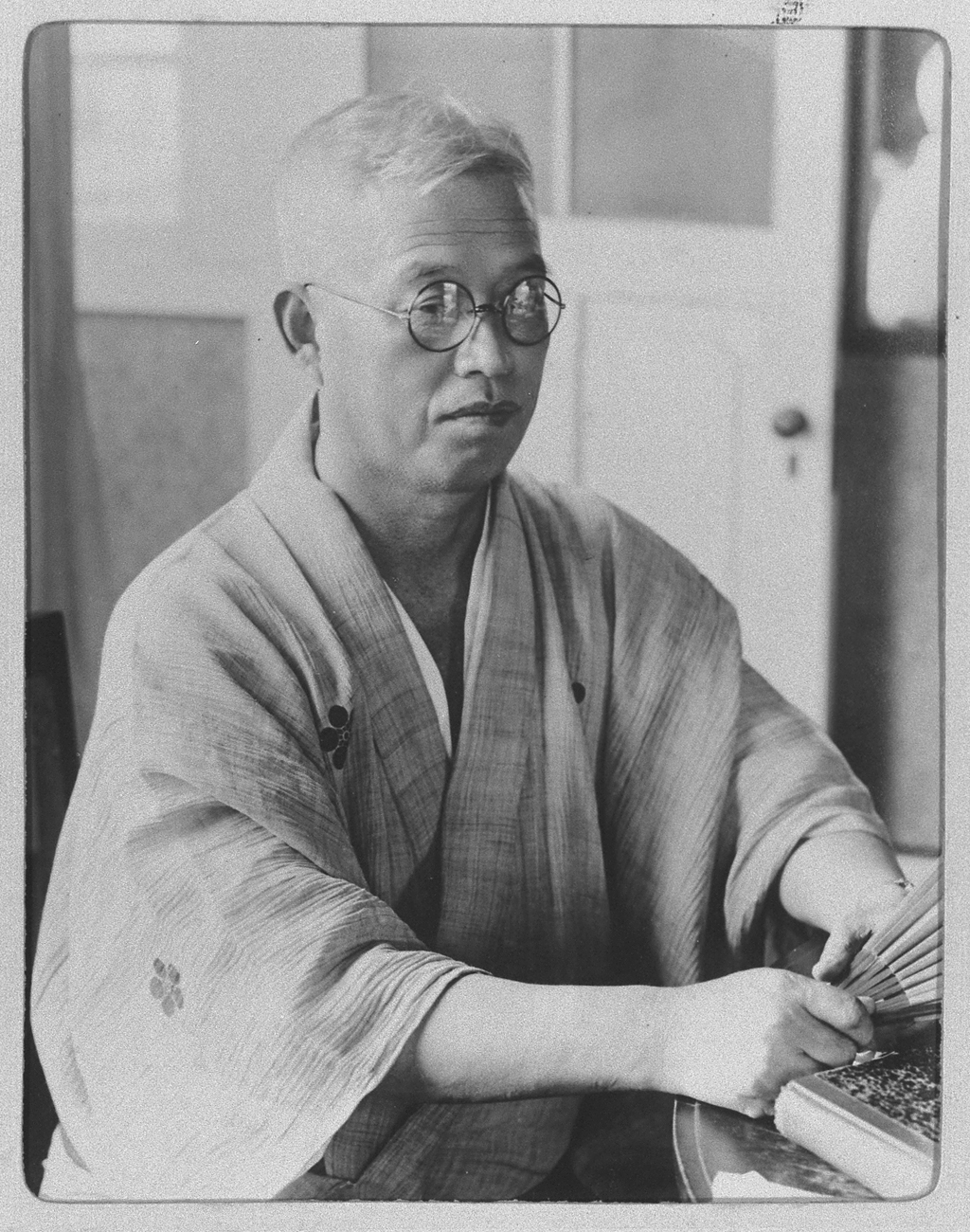