Inoue was his birth name. He was adopted by Genkichi Tanomogi later. After graduating from the First Higher Middle School, he went to study to the US. After returning to Japan, he joined the Hochi Shimbun. He made an inspection tour of Europe and the US in 1906 to study the newspaper agency business. After his return, he founded the Japan Press Agency, the first news agent business in Japan in 1908 and subsequently served as the president of the Tokyo Mainichi Shimbun newspaper company and Teikoku Tsushin-sha. After serving as a member of the Tokyo City Assembly, he was elected a member of the House of Representatives in 1915. He served as the chairman of the Policy Affairs Research Council of the Kenseikai (Constitutional Association), secretary-general and director of general affairs of theRikken Minsei-to(Constitutional Democratic party) before serving as the Vice-Minister of Transport, Posts and Telecommunications in the Takaaki Kato Cabinet and the first Wakatsuki Cabinet. He served as the Communications Minister in the Hirota Cabinet in 1936. He became president of the Hochi Shimbun newspaper company in 1938 and the mayor of Tokyo in 1939, but he died while in office. 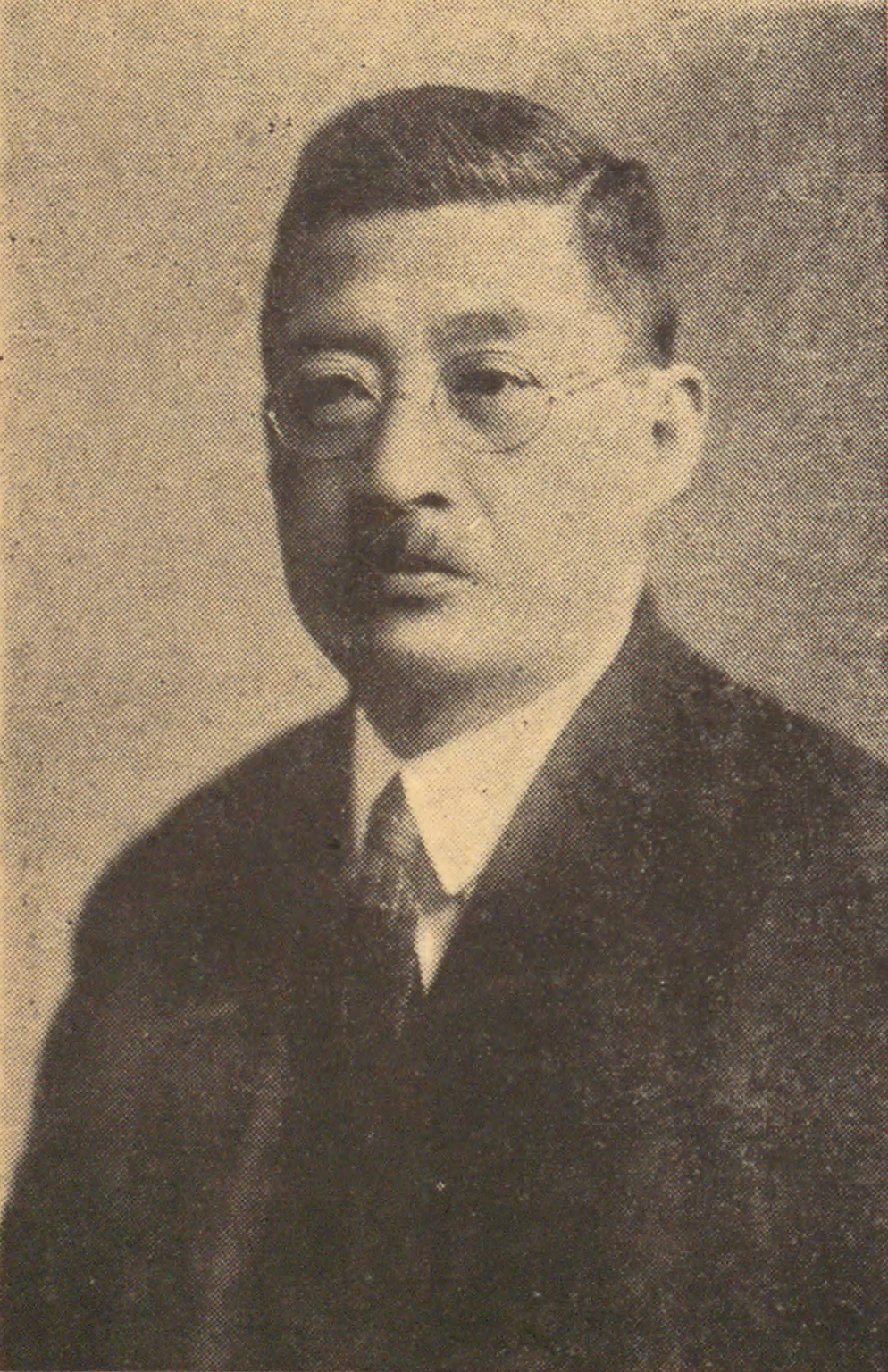