Naval officer. Born in Kagoshima, the son of a samurai of the Kagoshima Clan. He served in the Boshin War. In 1877, he graduated from the Naval Academy and in 1879 became an acting sublieutenant. During the Sino-Japanese War, he served as captain of the warship Akitsushima. Later he successively held military posts as chief of staff of the Standing Squadron, director of the Personnel Section, director of the Naval Affairs Bureau, vice-chief of staff, commander of the Standing Squadron, and others. He served in the Russo-Japanese War as commander-in-chief of the Second Fleet and defeated the Vladivostok Fleet in the waters off Ulsan. In 1907, he received the title of danshaku (baron) for his distinguished military achievements. In 1910, he was promoted to admiral. 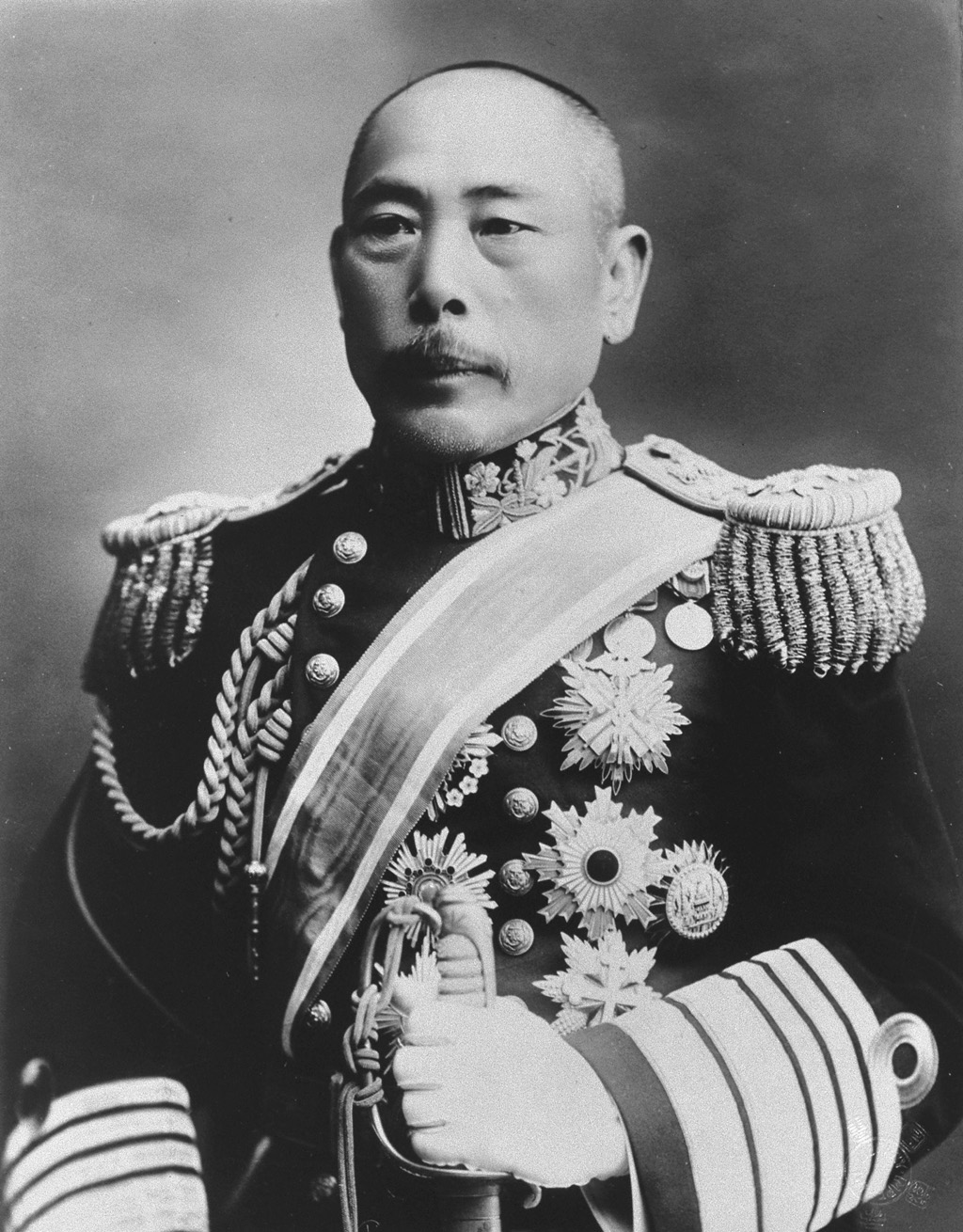