Scholar of constitutional and administrative law. He graduated from the Kyoto Imperial University. He served as instructor and assistant-professor before becoming professor of the Kyoto Imperial University in 1913. He was an authority in Constitutional and Administrative Law. He was a central figure in the Koho Gakkai (field of public law) together with Tatsukichi Minobe. He advocated Liberal Constitutionalism as a debater in the Taisho Democracy period. He was also instrumental in the establishment of university autonomy. In protest against the Kyoto University Incident in 1933, he resigned from the post. Subsequently, he served as the president of Ritsumeikan University. After the war, he drafted the Revision Bill of Constitution (the so-called Soichi Sasaki's proposaｌ) as the imperial appointee in the Office of the Privy Seal. He was selected as a member of the House of Peers by Imperial command in 1946 and got involved in the debate for the revision of the Constitution. He was awarded the Order of Culture in 1952. 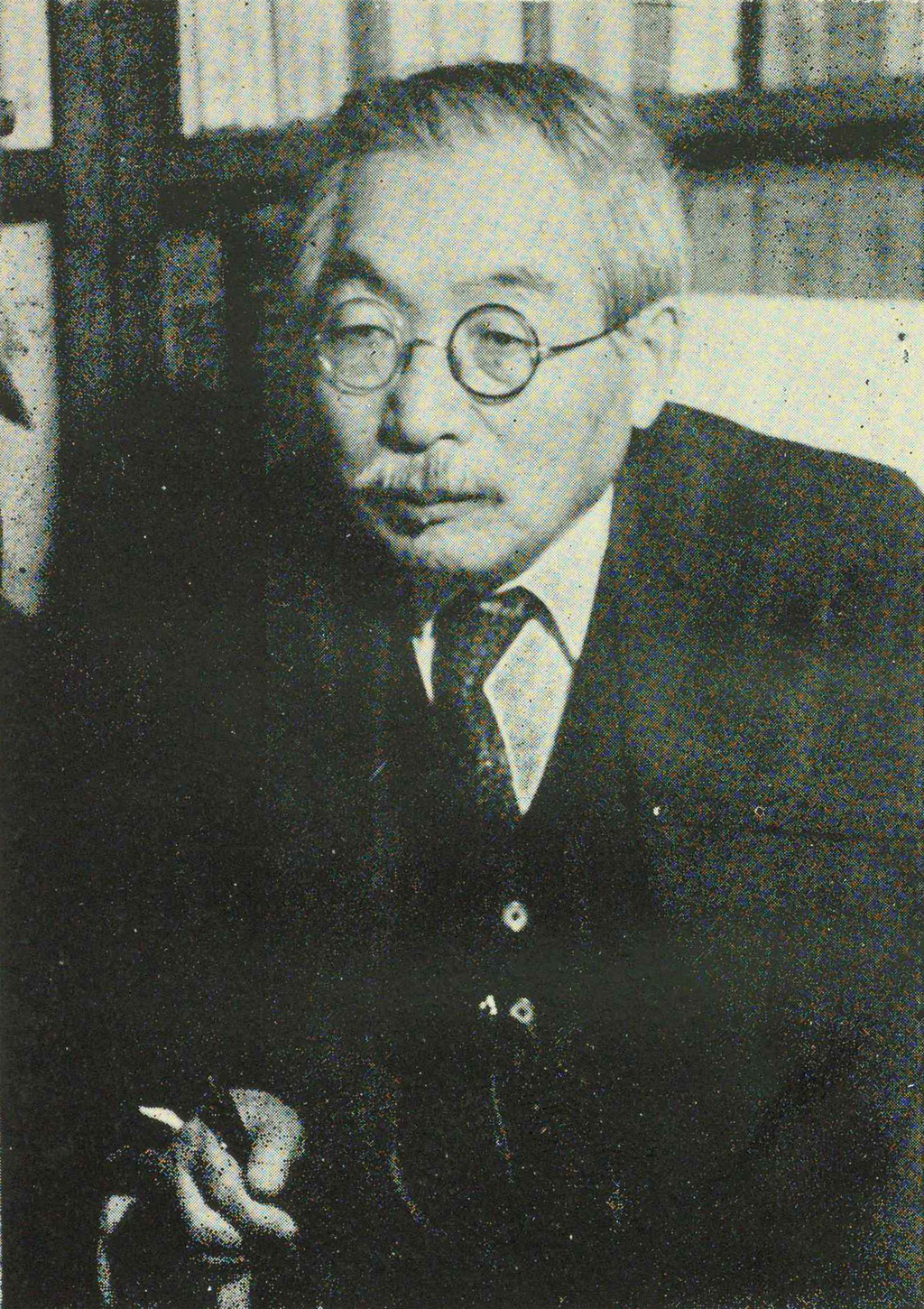