After graduating from the elementary school, he worked as a substitute teacher and an employee of a stock broker before becoming a journalist (literary man) for the "Shizuoka Nippo" of the Liberal party in 1892. Thereafter, he continued writing for the "Jiyu Shimbun", "Mezamashi Shimbun" and "Kyushu Shimbun" (editor-in-chief) of the Jiyu-to(Liberal party). He worked with Shusui Kotoku in the Jiyu Shimbun newspaper company establishing a life-long friendship. He moved to the business world in 1902 and bought out the Sankyo-sha Insatsu-jo. He was also active as a speculator when he founded and managed the "Keizai Shimbun" newspaper company. He was elected a member of the House of Representatives in 1912 (elected seven times in total) and joined the Rikken Seiyukai (Friends of Constitutional Government Party). He left the party due to a disagreement with the party president Giichi Tanaka in 1928. As an independent, he served as deputy until 1932. Thereafter, he was committed to the writing of the biography of Kinmochi Saionji. 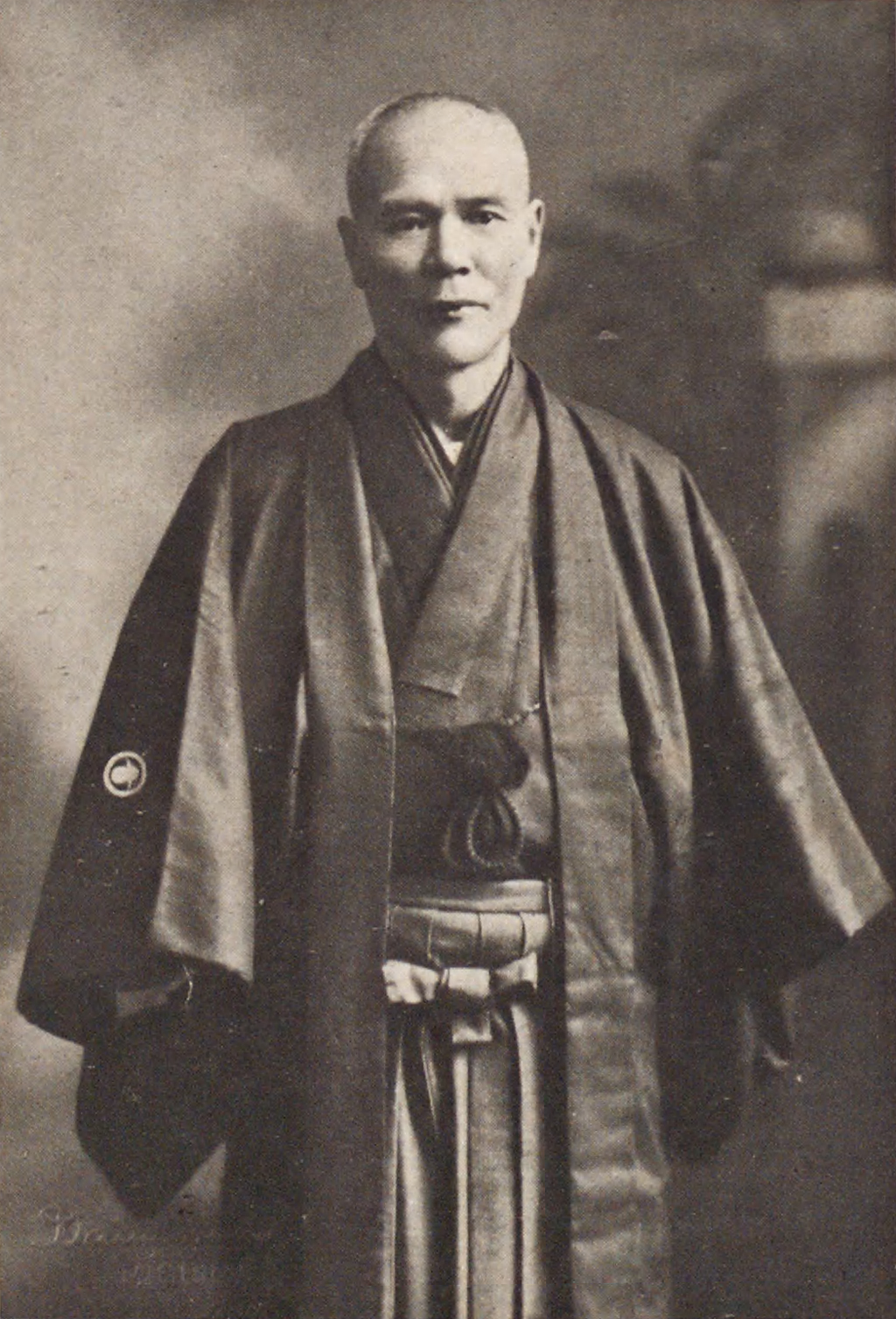