Scholar of Western studies. Son of a samurai of the Tsuyama clan. He learned Western studies from Genpo Mitsukuri. He became an assistant to an instructor at Bansho Shirabesho (Institute for the Study of Barbarian Books) in 1857. He went to Holland to study together with Amane Nishi among others in 1862 and learned law, economy and statistics under the professor Simon Vissering of Leiden University. After returning to Japan in 1865, he became professor of Kaiseijo. He published the translation of the lectures of the professor Vissering as the "Taisei Kokuho-ron" in 1868. He served as the Gaimu Gon-daijo （an officer of Ministry of Foreign Affairs), chief judge, a member of the Chamber of Elders and associate judge of High Court. He was elected a member of the House of Representatives in the first general election of 1890 and served as the first vice-chairman of the House of Representatives. He was selected as a member of the House of Peers by Imperial command in 1896. In the meantime, he participated in the formation of Meirokusha (intellectual society) in 1873 and was active as an enlightenment thinker. Jur. d.. danshaku(baron). 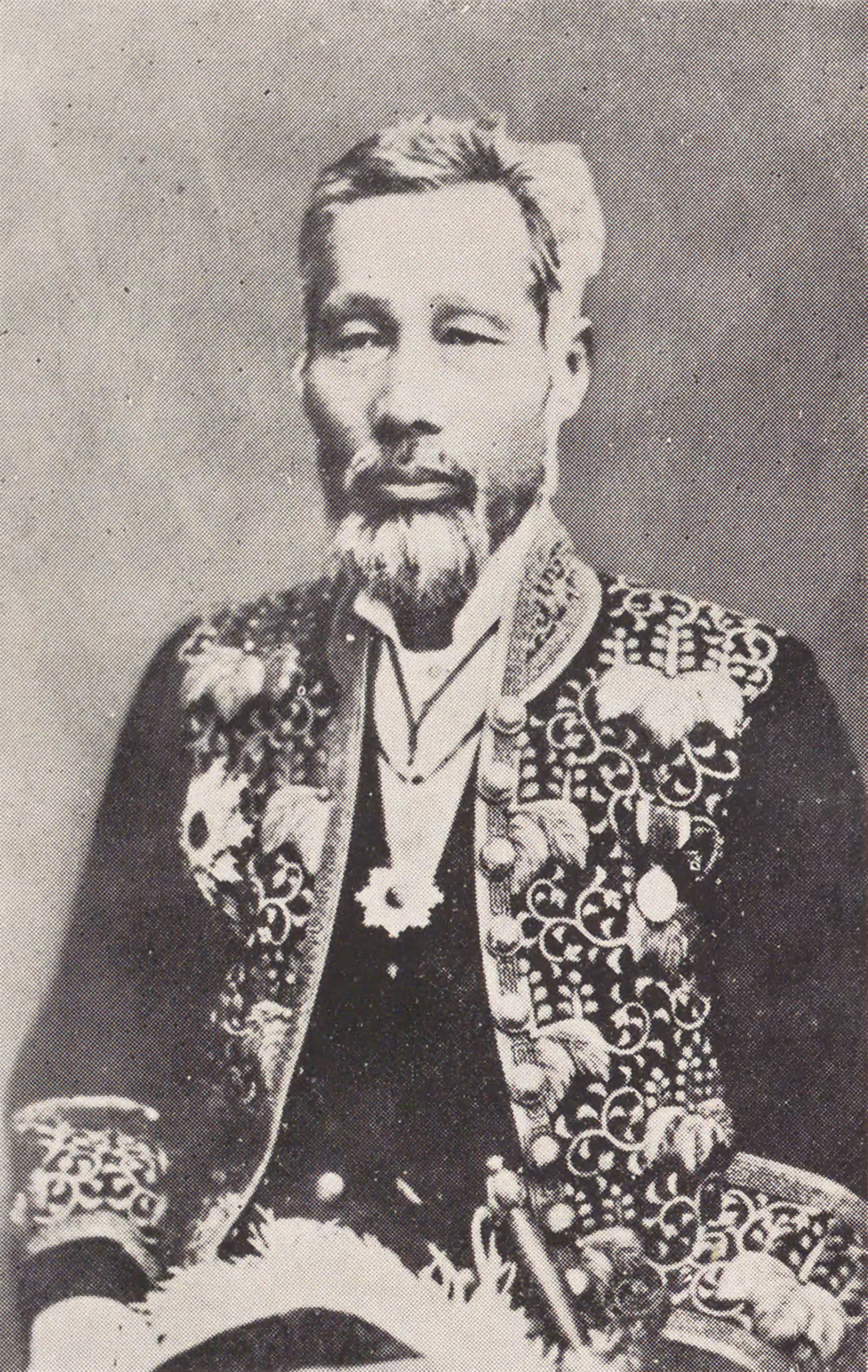