Political scientist. After graduating from the Law College of the Imperial University of Tokyo in 1914, he joined the Home Ministry. He left the Ministry, however, in 1921 to serve as assistant-professor at the Imperial University of Tokyo the same year. He became professor after studying in Europe and the US in 1925 and taught the history of politics. He was a non-church Christian (facing the Bible alone at home without belonging to any specific church) through the study of German idealism, he cultivated the study of political science and criticized the quasi-religious national polity. He became the director of the Faculty of Law in 1945 and president in December the same year. He participated in the deliberations on Constitution as a member of the House of Peers in 1946 and became the chairperson of Education Reform Council in 1947. He argued for an overall peace for the conclusion of a peace treaty and argued with the Prime Minister Shigeru Yoshida who accused him of being "a literary sycophant." He served as the first president of the Japanese Political Science Association in 1948. He assumed the presidency of the Japan Academy in 1970. 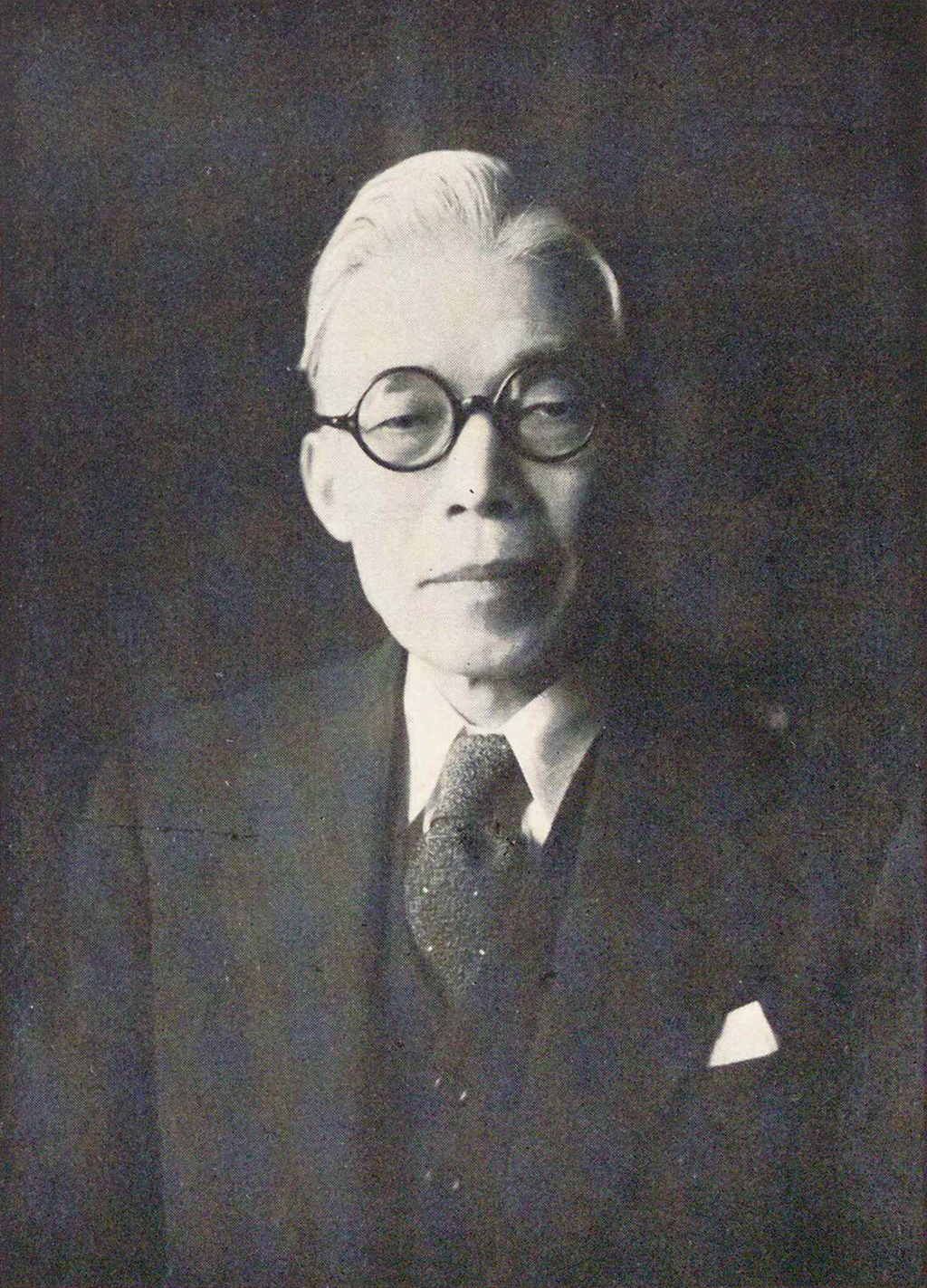