Succeeded his father and after graduating from the Law Department of the Imperial University of Tokyo in 1920, he joined the Ministry of Agriculture and Commerce. He served as the vice director of Industry Department of Manchukuo and the Minister of Commerce and Industry in the Tojo Cabinet to promote the economy system during the war. He was elected for the first time a member of the House of Representatives by recommendation of Yokusan Seiji Taisei Kyogikai(the Imperial Rule Assistance Political Association) in 1942. He was detained on suspicion of being a class-A war criminal in 1945. He was acquitted and released, however, in 1948. After the termination of the purge of undesirables from public office in 1952, he formed the Nihon Saiken Renmei (Japan Reconstruction League). After joining the Liberal party in 1953, he served the respective post of secretary-general of Nihon Minshu-to (Japan Democratic Party) and the Liberal Democratic Party. He became Prime Minister in 1957. In the midst of widespread opposition protests, he renewed the Japan-U.S. Security Treaty and after the ratification of the treaty, his cabinet resigned en masse in 1960. Eisaku Sato was his younger brother. 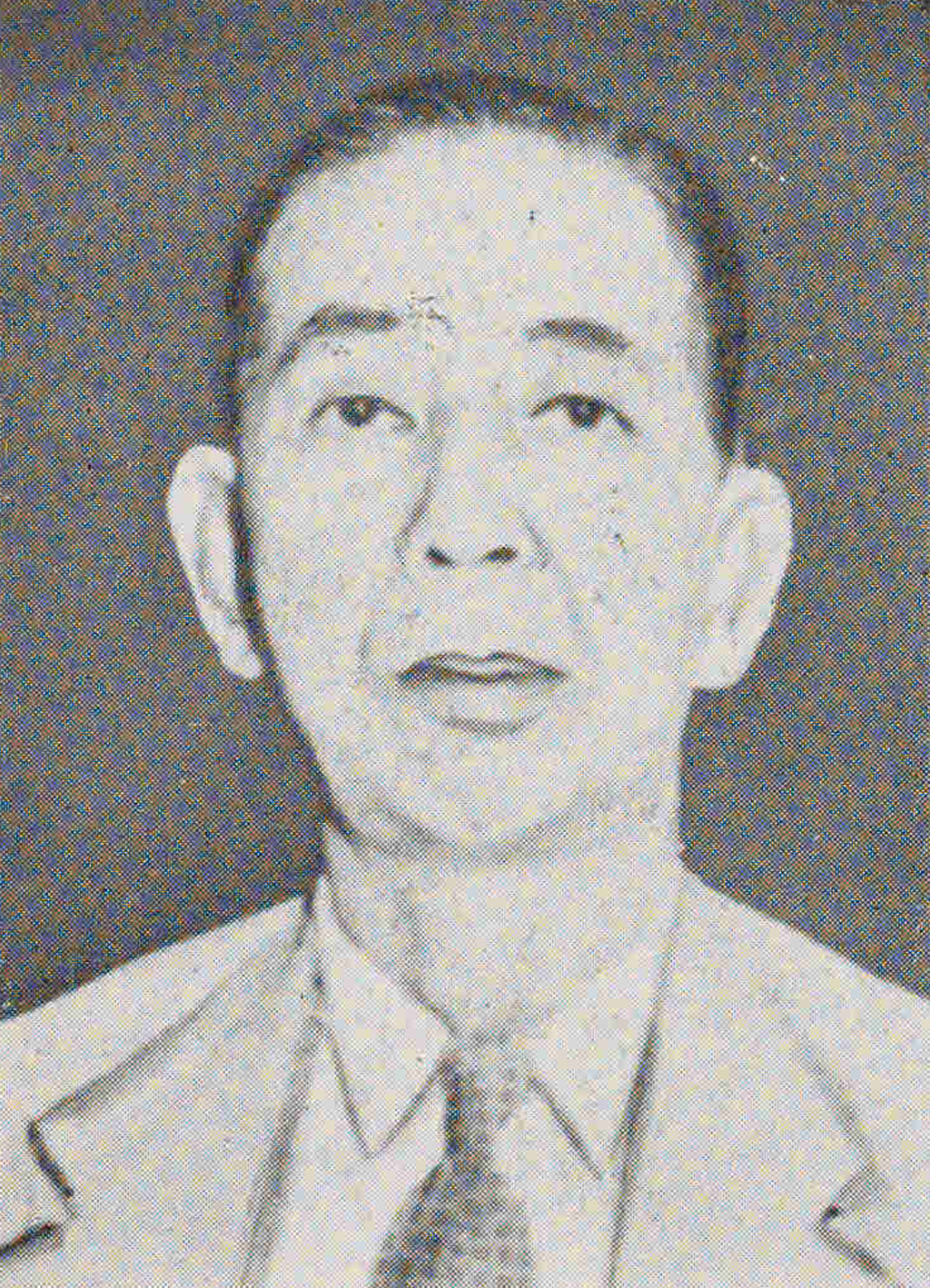