Jurist. Son of a vassal of the shogun. After graduating from the Imperial University in 1886, he went to Germany to study in 1891. He became professor at the Imperial University in 1895. He became a member of the Research Commission on the Code to engage in the drafting of bills of commercial law. He became the director-general of the Cabinet Legislation Bureau in 1906. He was selected as a member of the House of Peers in 1908. He served as the Commissioner of the Cabinet Legislation Bureau in the second Saionji Cabinet in 1911 and the first Yamamoto Cabinet in 1913. He became the chief justice of the Administrative Court the same year. After serving as the president of Chuo University in 1917, the Minister of Justice in the Tomosaburo Kato Cabinet in 1922, and the Education Minister and concurrently as the Minister of Agriculture and Industry in the second Yamamoto Cabinet in 1923, he was elected vice-chairman of the Privy Council in 1925. He became the president of the Imperial Academy the same year. 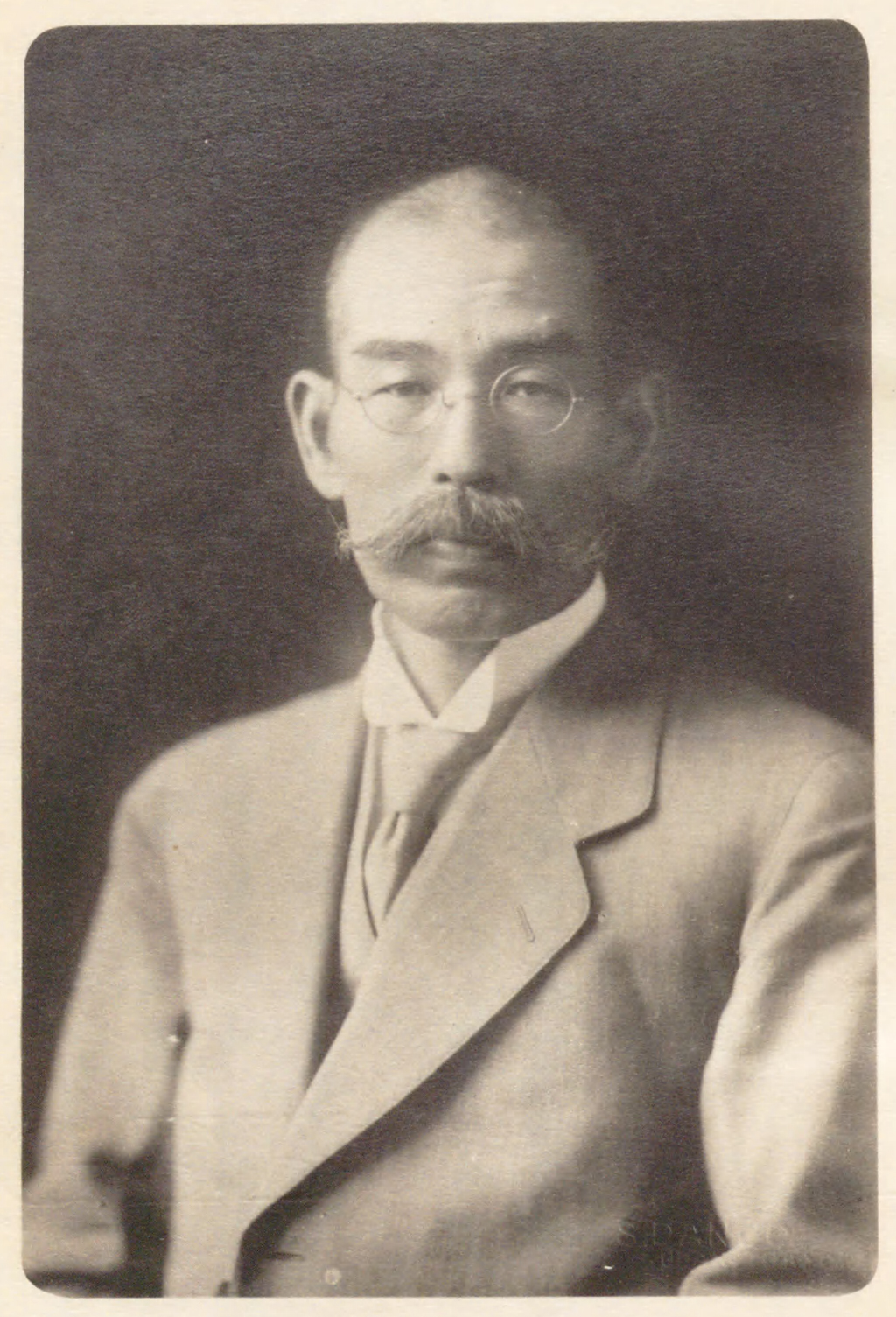