Fifth son of Soichi Saito, a samurai of the Kanazawa clan. He was the adopted heir of the house of Nakahashi. He graduated from the special course in the Faculty of Law of the Imperial University in 1886. After serving as an apprentice judge and working at the Ministry of Agriculture and Commerce, he retired from public office as the director of the Railways Bureau of the Ministry of Communications as his last post in 1898 and assumed the presidency of the Osaka Shosen (O.S.K. Line). He concurrently served as the president of Ujigawa Denki and chairperson of Nihon Chisso Hiryo. He played a central role in the business world of the Kansai area. He turned to politics in 1914 and joined Rikken Seiyukai (Friends of Constitutional Government Party). He was elected a member of the House of Representatives in 1916. He was elected subsequently six times in total. He served as the Minister of Education in the Hara Cabinet and Takahashi Cabinet. He was opposed to Takahashi over the cabinet reshuffle. He left the Rikken Seiyukai (Friends of Constitutional Government Party) in 1924 to form the Seiyu-hon-to. He returned to the Rikken Seiyukai (Friends of Constitutional Government Party) thereafter. He served as the Minister of Commerce and Industry in the Giichi Tanaka Cabinet and the Minister of Home Affairs in the Inukai Cabinet. 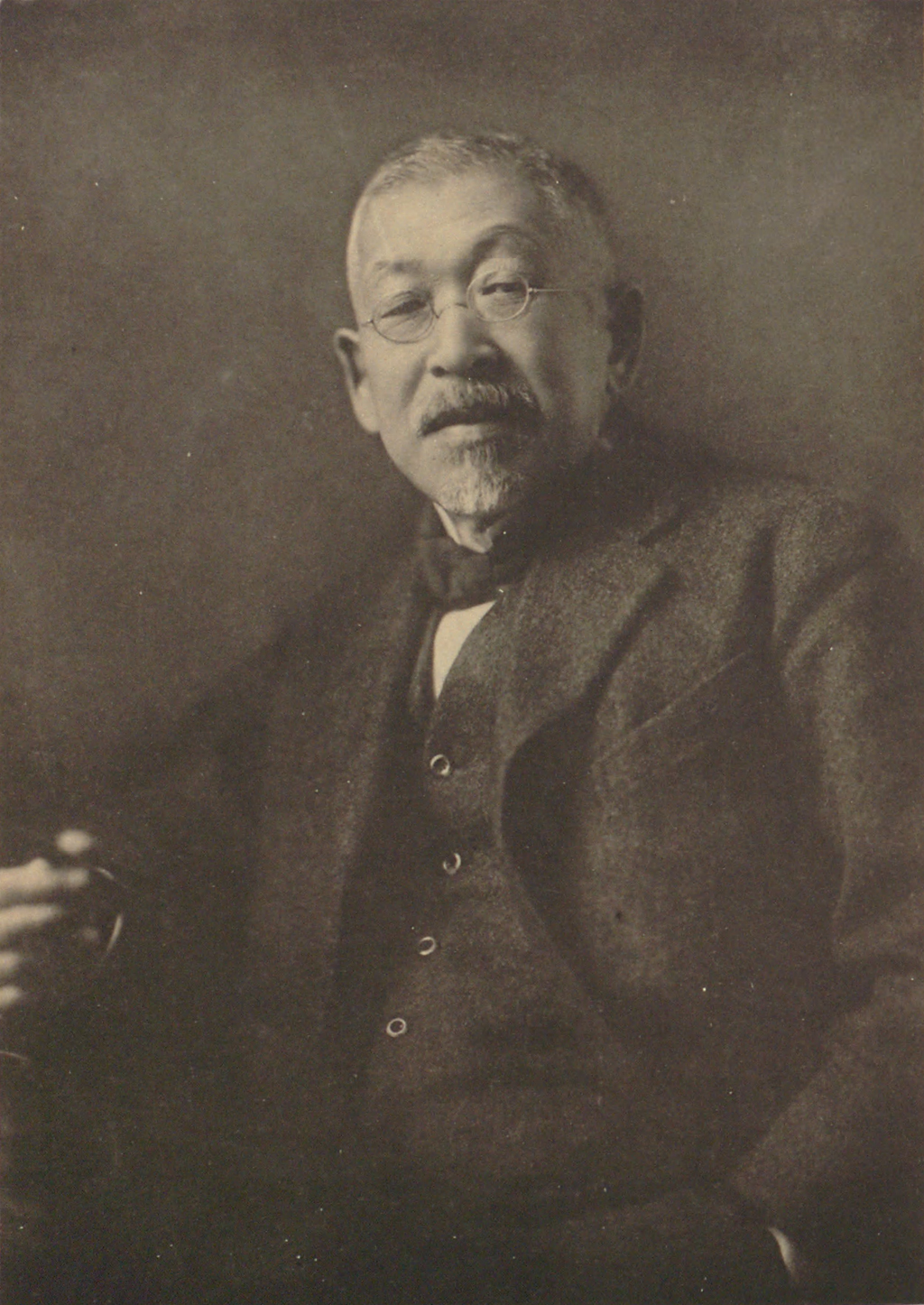