Government official, statesman. Born in Fukuoka, the son of a samurai of the Fukuoka Clan. He learned at the clan-built school, Shuyukan. In 1871, he went to the United States in attendance on the clan lord Nagatomo Kuroda, and studied law at Harvard University. In 1880, he began working for the Chamber of Elders, and served as gondai-shokikan, secretary to the Prime Minister, and other posts. He took part in the drafting of the Meiji Constitution, and also worked to develop various codes of laws. In 1890, he became chief secretary for the House of Peers as well as a member of it by Imperial command. Later, he held ministerial posts as Minister of Agriculture and Commerce in the third Ito cabinet and Minister of Justice in the fourth Ito cabinet. When the Russo-Japanese War began, he was dispatched to the United States and engaged in diplomatic maneuvering. In 1906, he became a privy councillor. In his later years he was engaged in the compilation of historical materials as the ad hoc secretary general of the bureau for compiling the chronicle of the Imperial family and secretary general of the association for compiling historical materials about the Meiji Restoration. 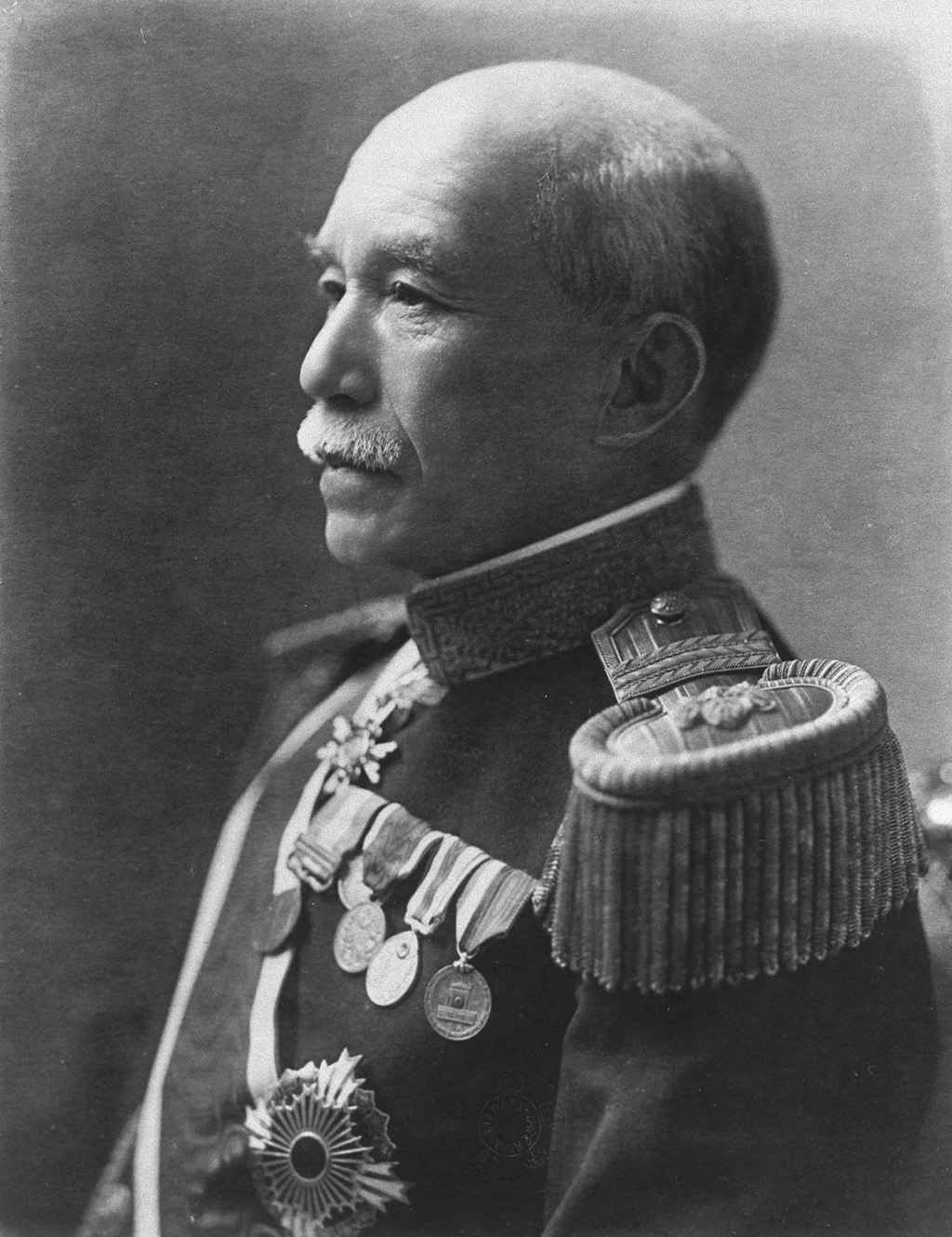