Son of a squire of the Kochi clan. He joined the Tosa Kinno-to in 1861 and went to Tokyo by order of the clan in 1863. He gained the confidence of Sanetomi Sanjo. When the radical nobles were driven out (Shichikyo-ochi(decline of Seven nobles)) due to the August 18 Incident the same year, he went to Dazaifu in the company of Sanjo. During this period, he was instrumental in the establishment of the Satsuma-Choshu Alliance together with Shintaro Nakaoka. After the Meiji Restoration, he served as a judge of the Tokyo Prefecture Government before joining the dajokan (Grand Council of State). He subsequently served as junior vice Imperial Household Minister, vice minister of Home Affairs, Chief Secretary of the Cabinet, member of the Chamber of Elders and court councillor . He served as the Agriculture and Commerce Minister to move to the Imperial Household Minister later in the first Ito Cabinet in 1887 and concurrently the privy councillor the following year. He served as the president of the bureau for compiling the chronicle of the Imperial family in 1914. He also served as president of Kokugakuin University and Tokyo Jogakkan. 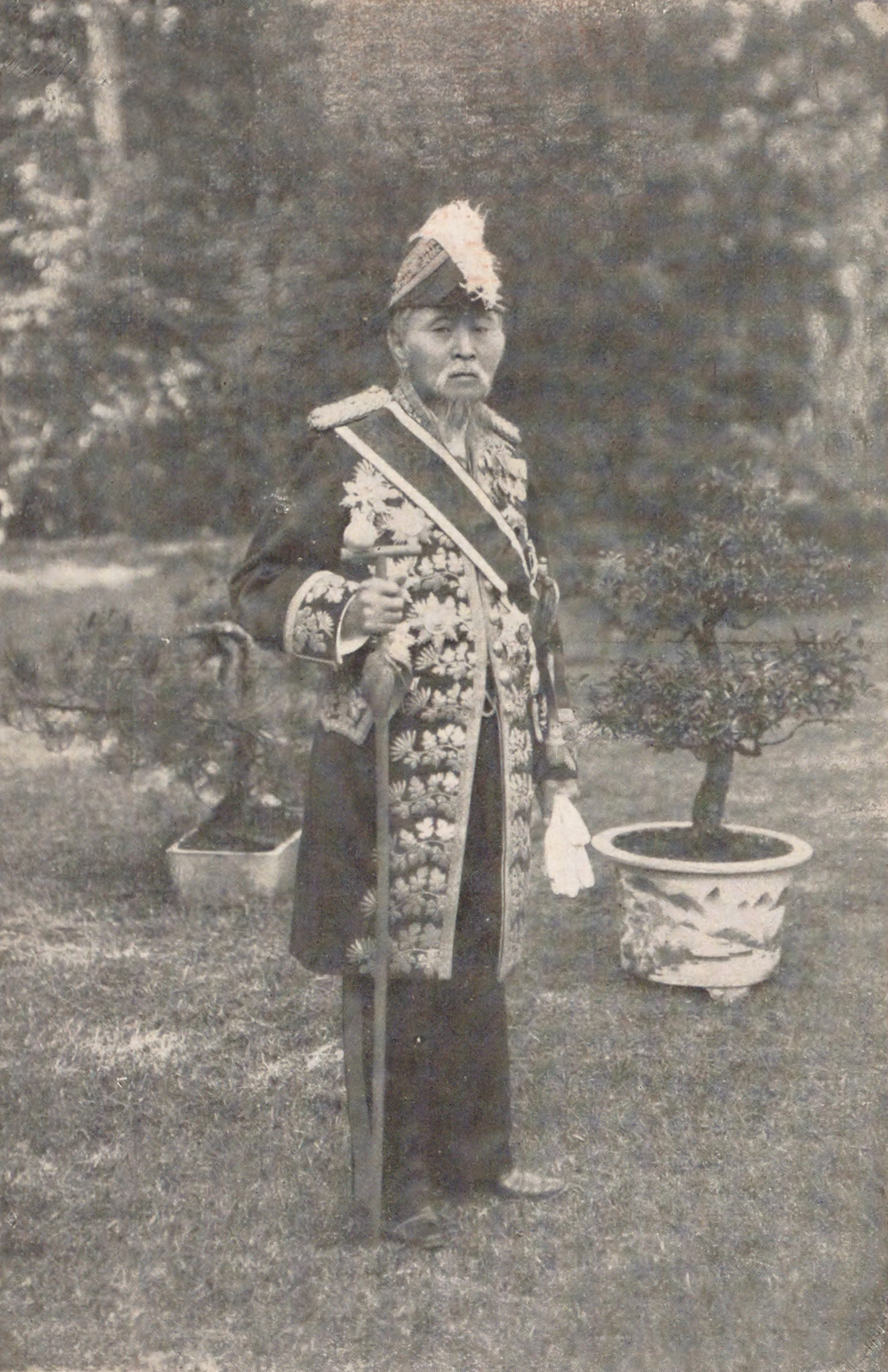