Son of Bunpei Den, a large village headman. He went to Tokyo in 1874 and he advanced his career in justice and police work. After serving as the chief of the respective prefectural police of Kochi, Aichi Kanagawa and Saitama, he joined the Ministry of Communications in 1890. Soon after his assumption of the position of Vice-Minister of Communications and concurrent director general of Railways Bureau in 1898, he resigned from the posts and entered the business world assuming the president of Kansai Railway Company. He returned to the Ministry and became the Director of the Administration Bureau of Communications in 1900, but resigned the following year. He was elected a member of the House of Representatives in 1901 and a member of the House of Peers by imperial command in 1906. He played a central role as a member of the Sawakai of the House of Peers over the Siemens Scandal in 1914 and drove the first Yamamoto Cabinet from office. He served as the Minister of Communications in the Terauchi Cabinet in 1916. He served as the first civilian governor-general of Taiwan in 1919. He served as the Minister of Agriculture and Commerce in the second Yamamoto Cabinet in 1923. He was appointed privy councillor in 1926. His diary written in a mixture of Japanese and Chinese from January 1906 to the month before his death. Almost his entire diary still exists. 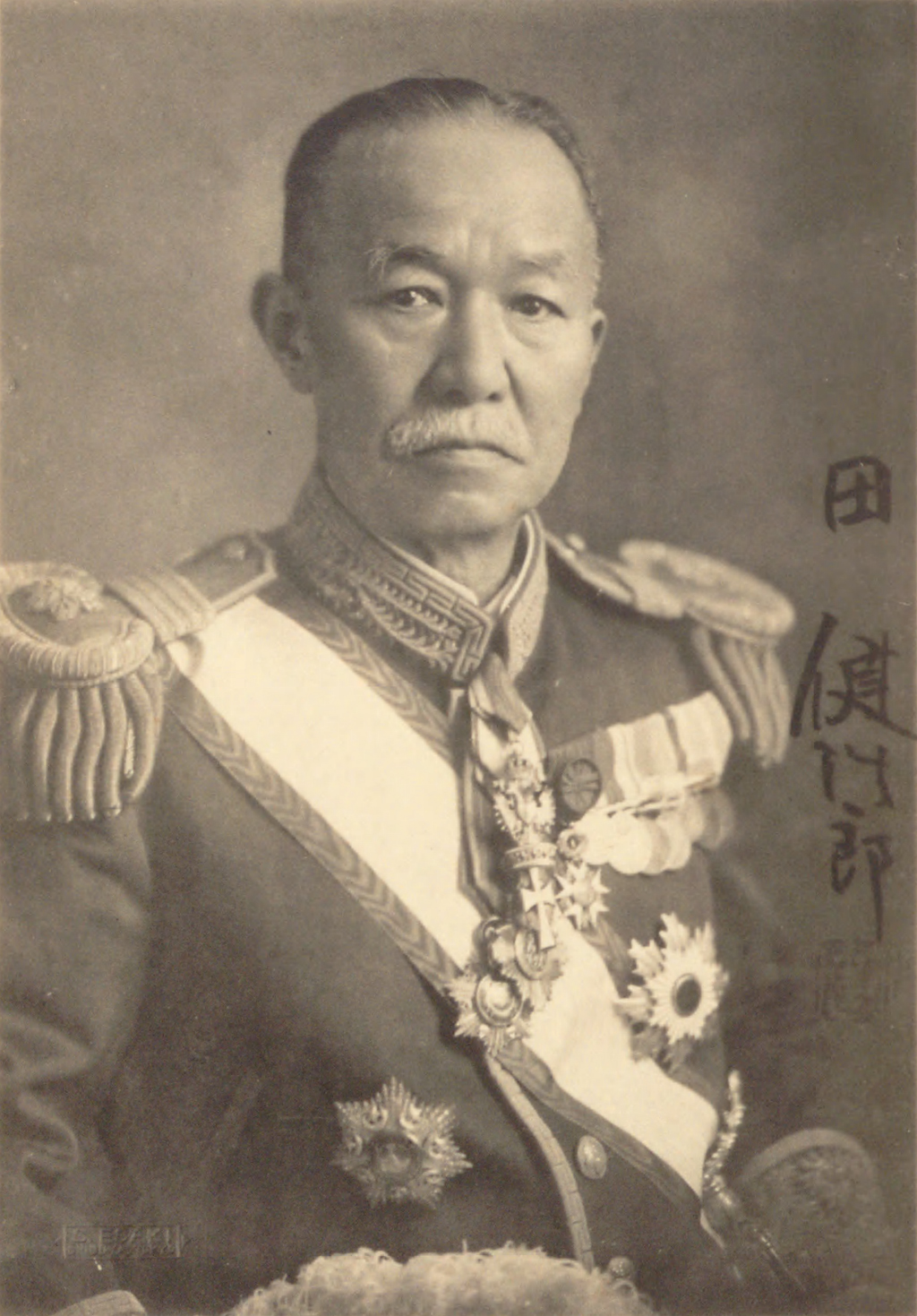