Political scientist. Born in Hyogo, the son of a samurai of the Izushi Clan. Studying under Shozan Sakuma, Nakamasu Oki (later Tameharu Tsuboi) and others, he learned Western studies through Dutch. He became an assistant to an instructor at Bansho shirabesho (Institute for the Study of Barbarian Books) and undertook German studies. After the Meiji Restoration, he worked for the new government in which he served as Gaimu Daijo (officer of the Ministry of Foreign Affairs). In 1877 he became superintendent of the Departments of Law, Science, and Literature of the University of Tokyo, and in 1881 he became the university's president. After serving as a member of the Chamber of Elders and president of the Imperial University, he was selected as a member of the House of Peers by Imperial command in 1890. In 1900, he received the title of danshaku (baron). In addition, he became president of the Imperial Academy and privy councillor. Among his writings are "Shinsei Taii" (1870), "Kokutai Shinron" (1874) written in the early part of his life and in the later part, "Jinken Shinsetsu" (1882), which he wrote after he changed allegiance to the theory of social evolution from the theory of natural human rights. 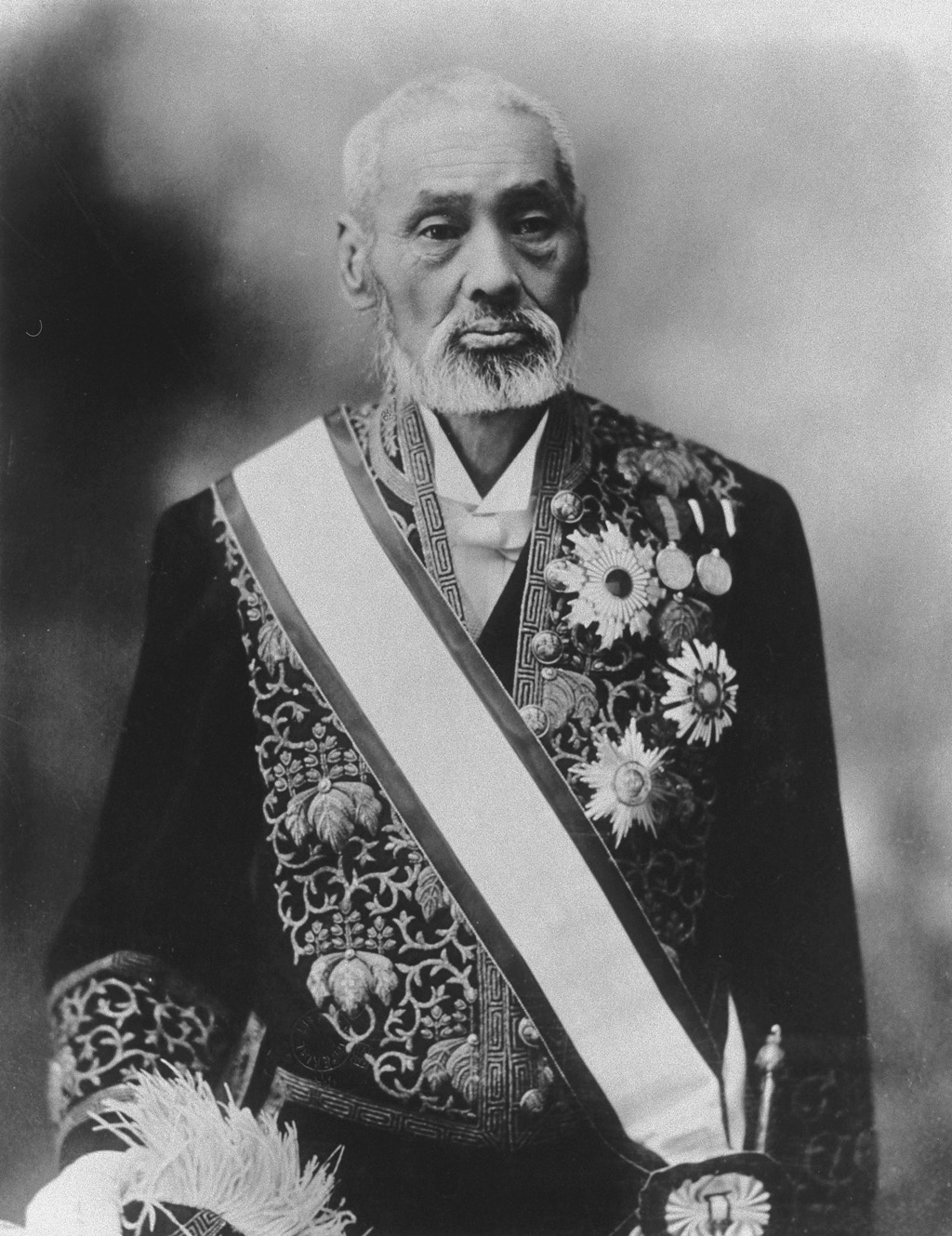