Naturalist. Son of a doctor. He studied under Keisuke Ito, a naturalist and doctor of Dutch Medicine. He joined Bansho Shirabesho (Institute for the Study of Barbarian Books) and was in charge of bussan-gaku (science of natural history in Edo middle period) in 1862. He participated in the Expositions held in the final days of the Tokugawa regimeand the beginning of Meiji in Paris and Wien. He promoted the holding of the Naikoku-Kangyo Exposition and made efforts for the implementation of the policy of the shokusan kogyo (Increase Production and Promote Industry). He served as the director general of the Agricultural Affairs Bureau of the Ministry of Agriculture and Commerce in 1881 and a museum director the following year. He was elected a member of the Chamber of Elders in 1883. He contributed to the founding of the Komaba School of Agriculture (later the Faculty of Agriculture of the University of Tokyo), the Dai Nihon Nokai (Japanese National Agricultural and Farmers Association), the Japan Forestry Association, Japan Fisheries Association and Dai Nihon Orimono Kyokai, as well as the establishment of the Ueno Museum and Ueno Zoological Park. He was selected as a member of the House of Peers in 1890. He was knighted danshaku (baron) in 1915. 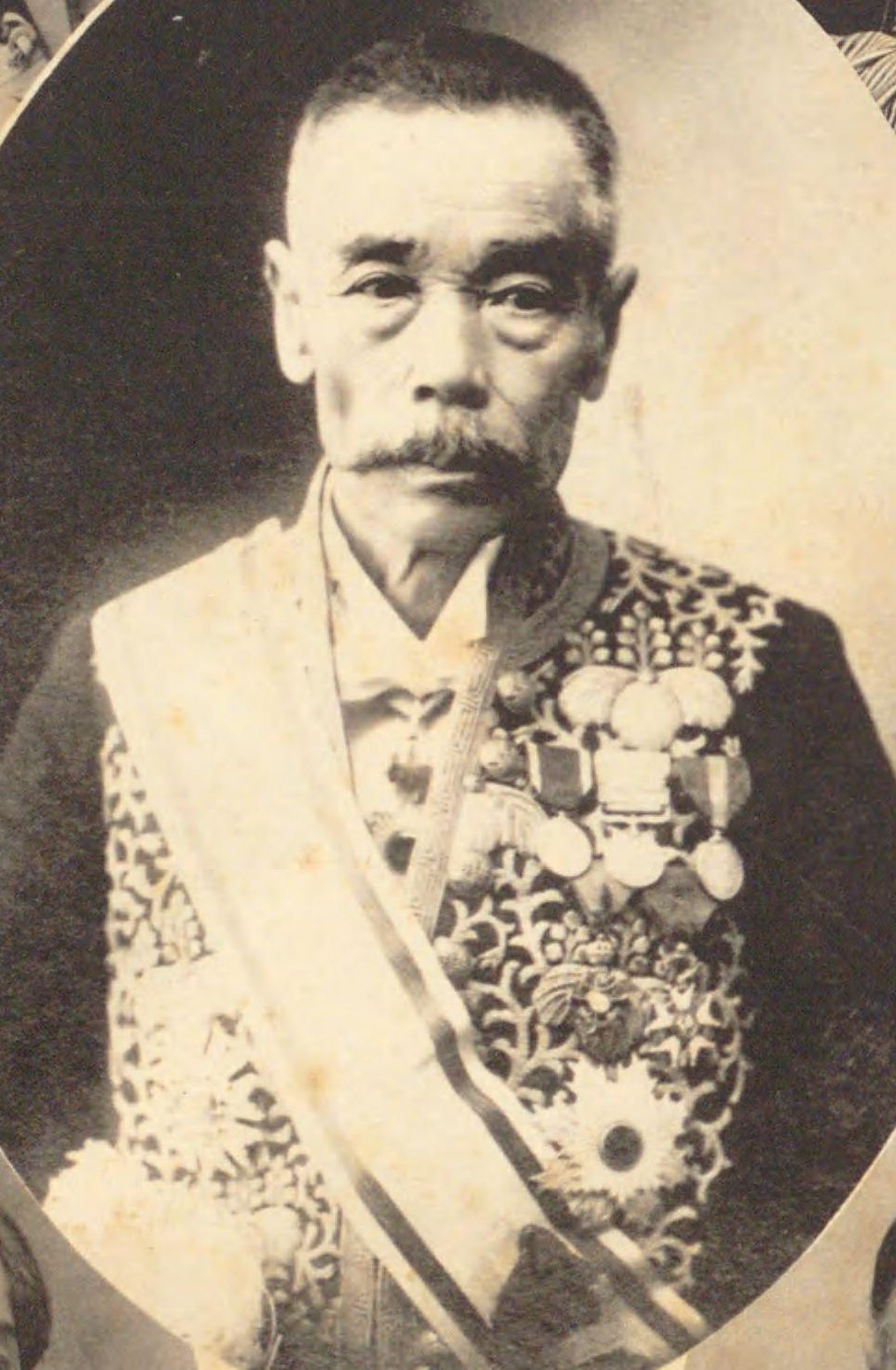