Fourth son of Gaun Suematsu, a samurai of the Fukuoka clan. He was a son-in-law of Hirobumi Ito. After going to Tokyo in 1871, he joined the Tokyo Nichinichi Shimbun newspaper company. He served as secretary of the Japanese legation in the United Kingdom in 1878. He studied later in the Cambridge University. After returning to Japan, he served as director of the Prefectural Affairs Bureau of the Home Minister in 1887 and director-general of the Cabinet Legislation Bureau in 1892. He was selected as a member of the House of Peers in 1896. He also served as the Communications Minister in the third Ito Cabinet in 1898 and the Home Minister in the fourth Ito Cabinet in 1900. During the Russo-Japanese War, he travelled to England to conduct propaganda efforts. He became privy councillor in 1906. He was awarded the title of shishaku (viscount) the following year. He was also active in the field of culture including the English translation of the Tale of Genji and the organization of the Engeki Kairyokai (Society for Theater Reform).Jur.d. Lit.d. 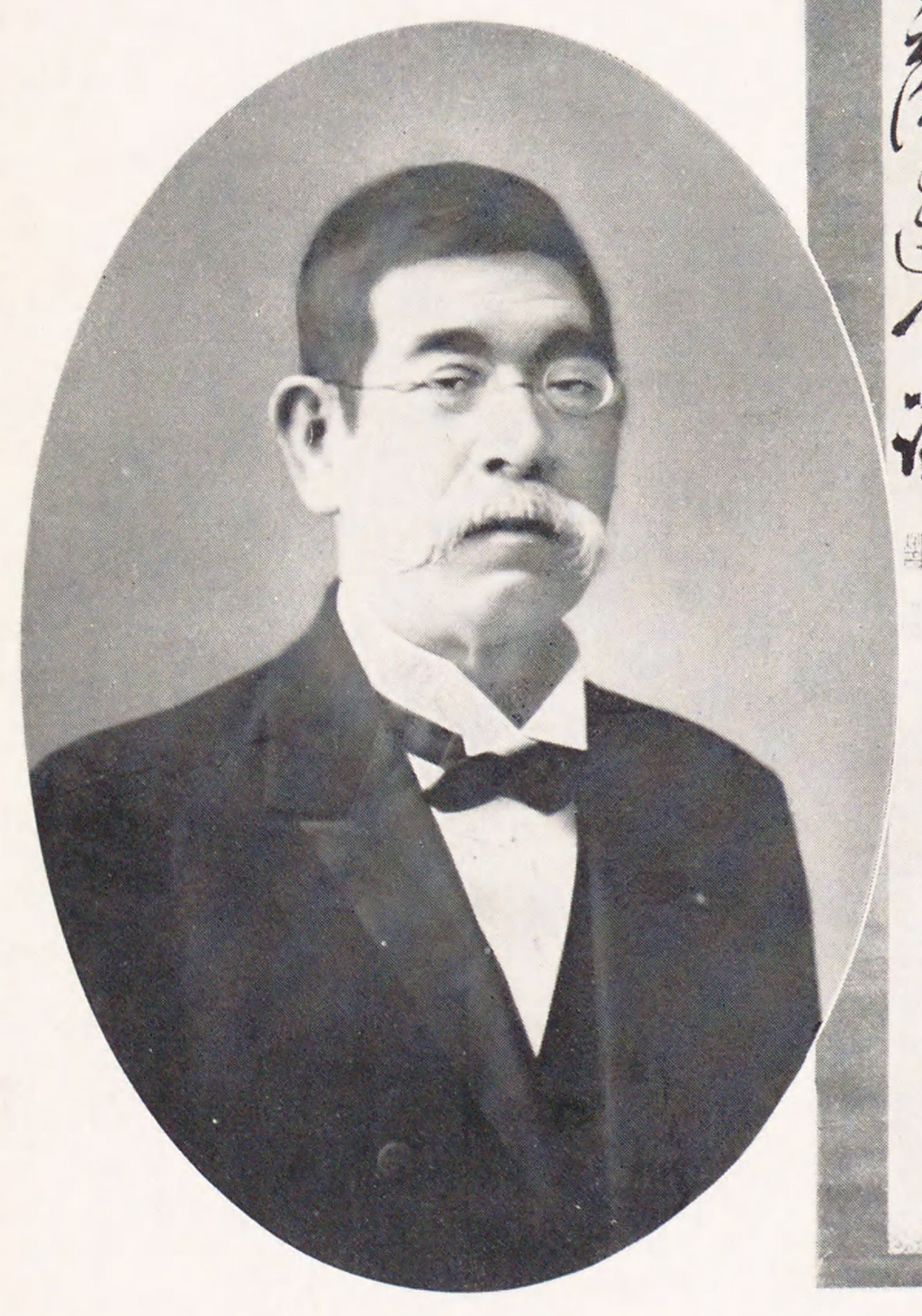