Son of a samurai of the Kakegawa clan. He graduated from Keio Gijuku in 1874. After serving as a teacher in Keio Gijuku, he became a menber of Tokyo City Assembly in 1882 and served as a journalist at the "Jiji Shinpo". He joined the Gaimusho(Foreign Affairs Ministry) in 1884 and became secretary after serving at Tianjin. After retiring from the Ministry of Foreign Affairs, he became the president and editor-in-chief of the "Choya Shimbun" newspaper company in 1892. He subsequently served as director and auditor at Mitsui Ginko(Mitsui Bank) serving concurrently as executive of other Mitsui-group companies. He served as a member of the House of Representatives from 1920 to 1924. 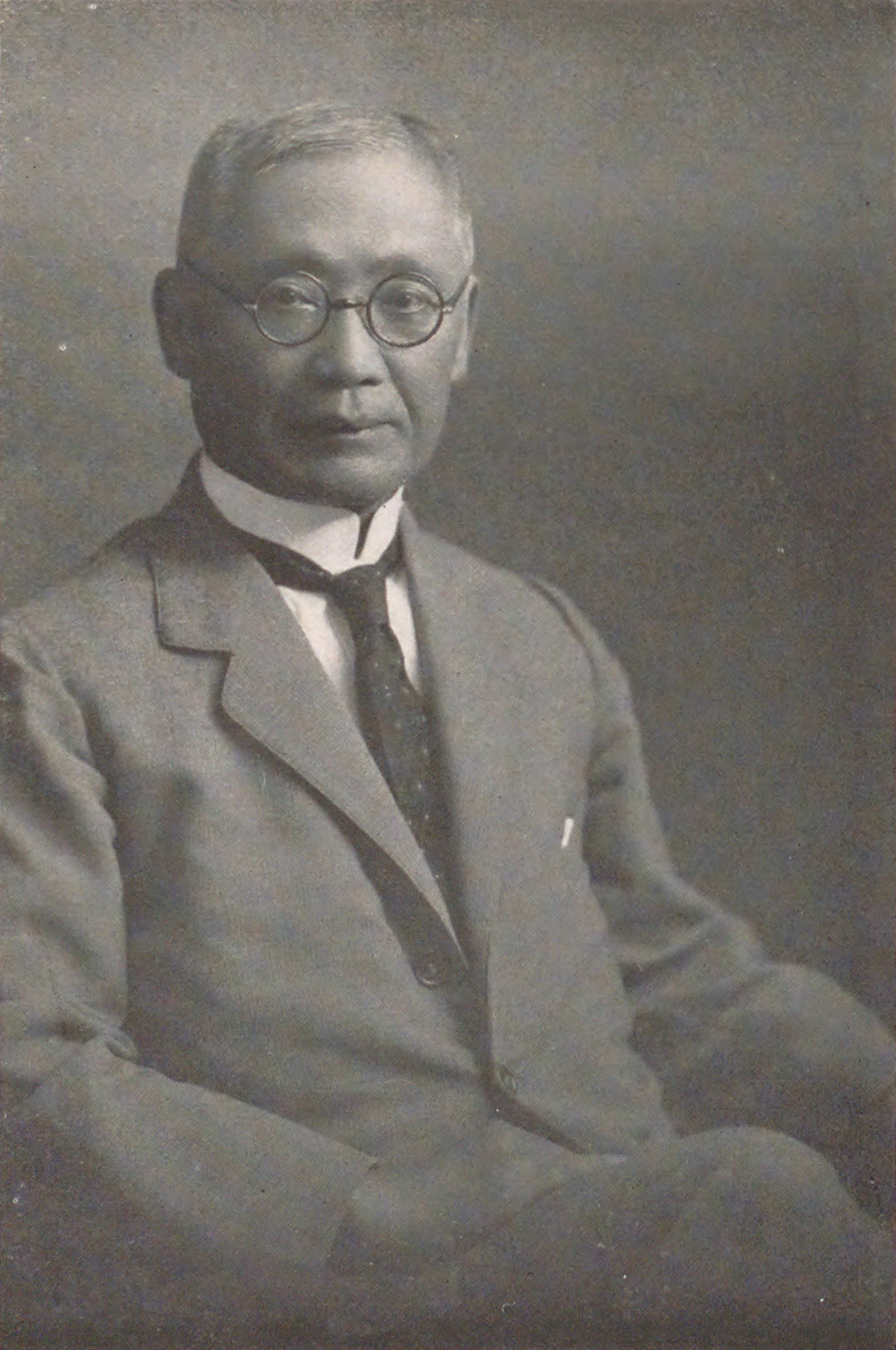