Son of a doctor. He was a senior brother of Hachiro Arita. After studying at the German Association School, he went to Germany to study at Universitat Leipzig (Leipzig University) and returned to Japan in 1894. He joined the Nihon Kangyo Ginko (Hypothec Bank of Japan, Ltd.) in 1897. He founded Taiwan Seito (Formosa Sugar Manufacturing) in 1900 and served as the general manager and chairman before serving as president from 1925 to 1927. On the other hand, he was elected a member of the House of Representatives in March, 1904 for the first time (subsequently elected eleven times in total) and played an important role in the Rikken Seiyukai (Friends of Constitutional Government Party). He served as the Minister of Agriculture and Forestry in the Giichi Tanaka Cabinet between April 1927 and July 1929 and in the Inukai Cabinet between December 1931 and May 1932. 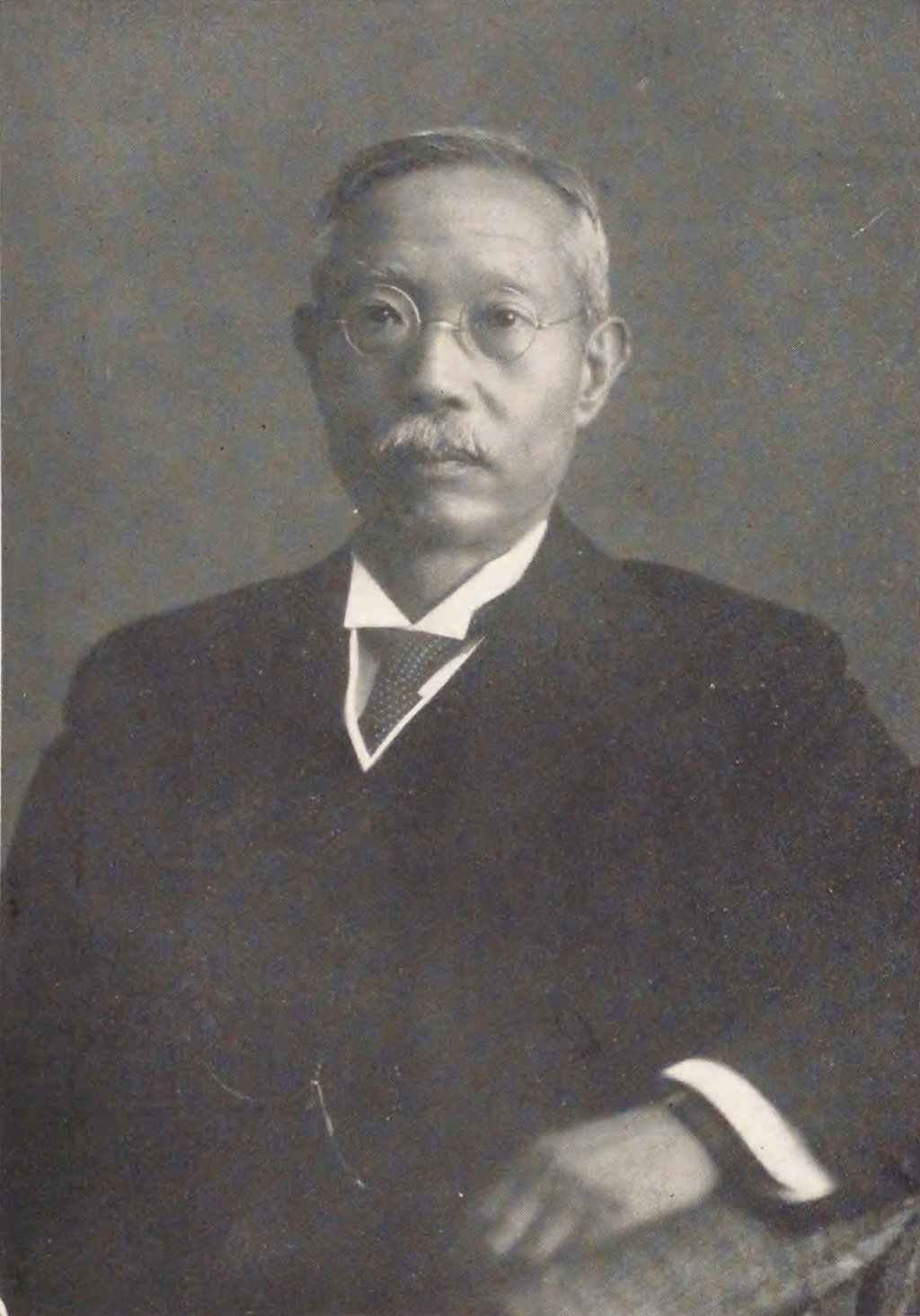