Son of a samurai of the Matsumoto clan. He studied at the clan school Sukyokan and learned Western studies at Bansho Shirabesho (Institute for the Study of Barbarian Books) in Edo. He joined the Ministry of Education in 1871. He served as the president of Daigaku Nanko (later University of Tokyo), Chief Secretary of the Ministry of Education in 1880 and director-general of the General School Affairs Bureau in 1881 before becoming the first Vice-Minister of Education in 1886. He also became the first president of Dai Nihon Kyoiku-kai in 1883 and served as the president of the Imperial Educational Association in 1898 and was instrumental in the promotion of educational system reform and the implementation of state subsidy to the compulsory education. He was selected as a member of the House of Peers by Imperial commandin 1896. 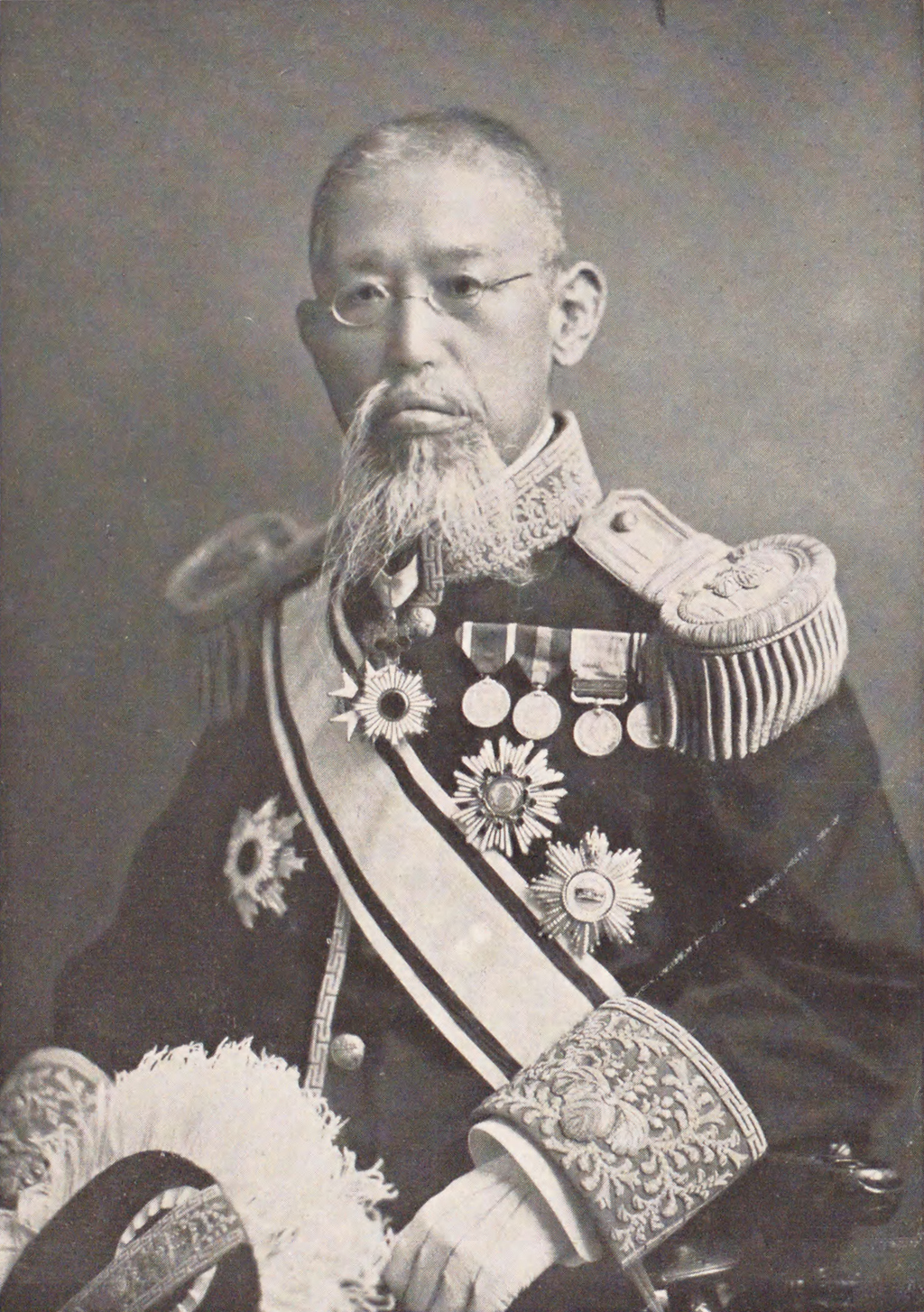