Son of Masatsune Tomii, a samurai serving at the Shogoin Shrine. He entered Tokyo Gaikokugo Gakko (Tokyo School of Foreign Languages) in 1874 and went to study privately in France in 1877 and obtained the title of Doctor of Jurisprudence in 1883. He returned to Japan the same year and assumed the post of professor at the University of Tokyo in 1885. He argued for the postponement of the enactment of the Civil code and addressed its reform as the chief member of the Research Commission on the Civil Code. He was selected as a member of the House of Peers by Imperial command in 1891. Subsequently, he became the first president of Kyoto Hosei School (later Ritsumeikan University) in 1900 and served also as the president of the Wafutsu Horitsu Gakko (Tokyo School of Japanese and French Law)(later Hosei University). As one of the so-called Shichihakase, he submitted a recommendation to the then Prime Minister Taro Katsura arguing for a strong stance against Russia in 1903. He served as Privy Council from 1918. He also served as a judge at the permanent arbitration court. 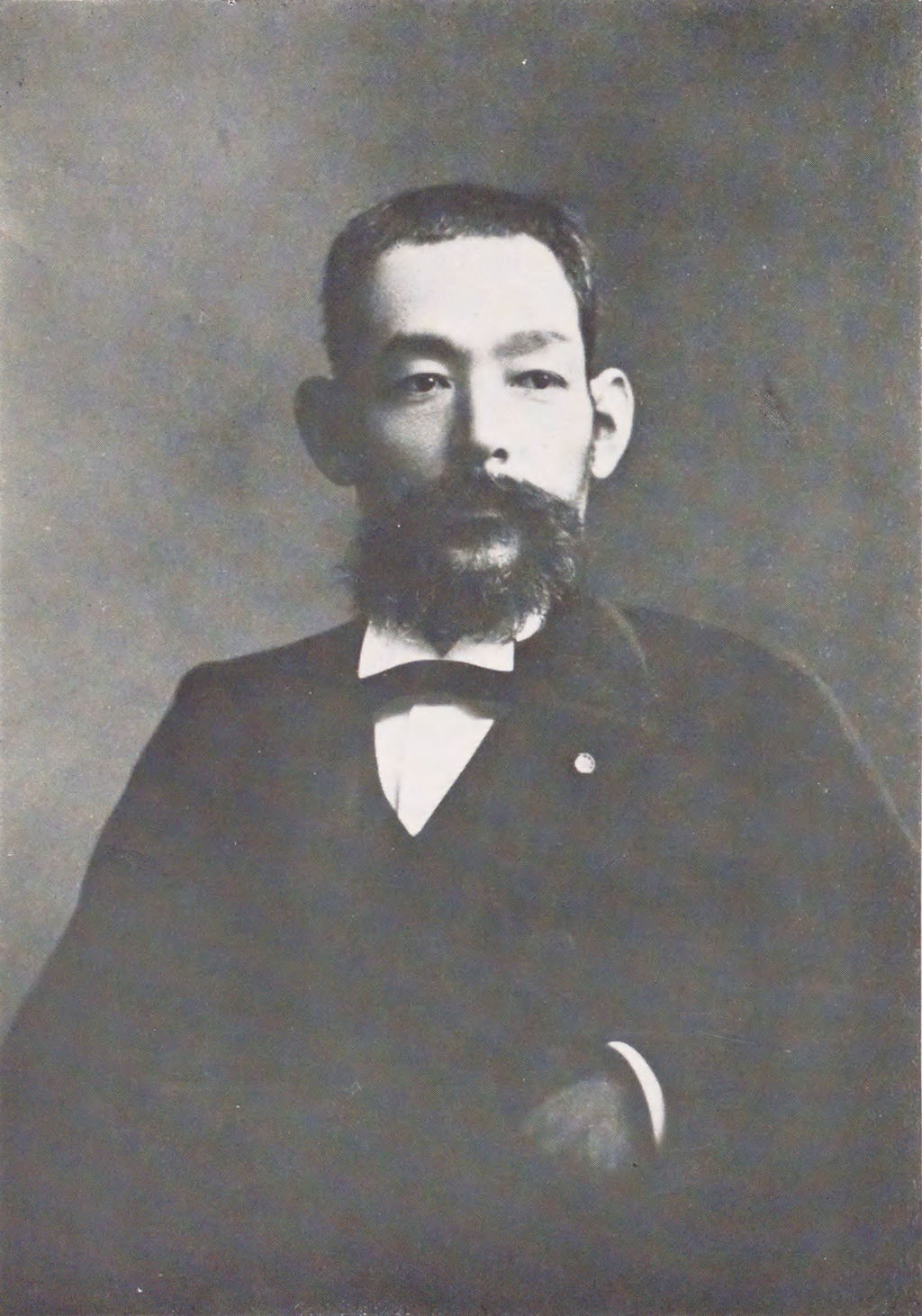