Son of a samurai of the Saga clan. He fought in the Saga Rebellion in 1874. He participated in the formation of the Kyushu Kaishin-to in 1882. He was elected a member of the Saga prefectural assembly in 1883 and the chairman in 1885. He launched the "Hichiku Nippo" (later renamed the "Seihi Nippo") in 1886. He was elected a deputy in the first general election of 1890. He formed the Rikken Jiyu-to (Constitutional Liberal Party) by merging the Kyushu Kaishin-to and the Liberal party. He thereafter belonged to the Rikken Kakushin-to and Shinpo-to (Progressive Party). He served as the director general of the Commerce and Industry Bureau of the Ministry of Agriculture and Commerce and sanjikan (councillor) of the Ministry of Finance in 1897. He was appointed the Chief Secretary of the Cabinet in the first Okuma Cabinet in 1898. He joined the Rikken Doshikai (Constitutional Association of Friends) in 1913. He served as the Communications Minister and Finance Minister in the second Okuma Cabinet in 1914. He was selected as a member of the House of Peers by Imperial command in 1924. 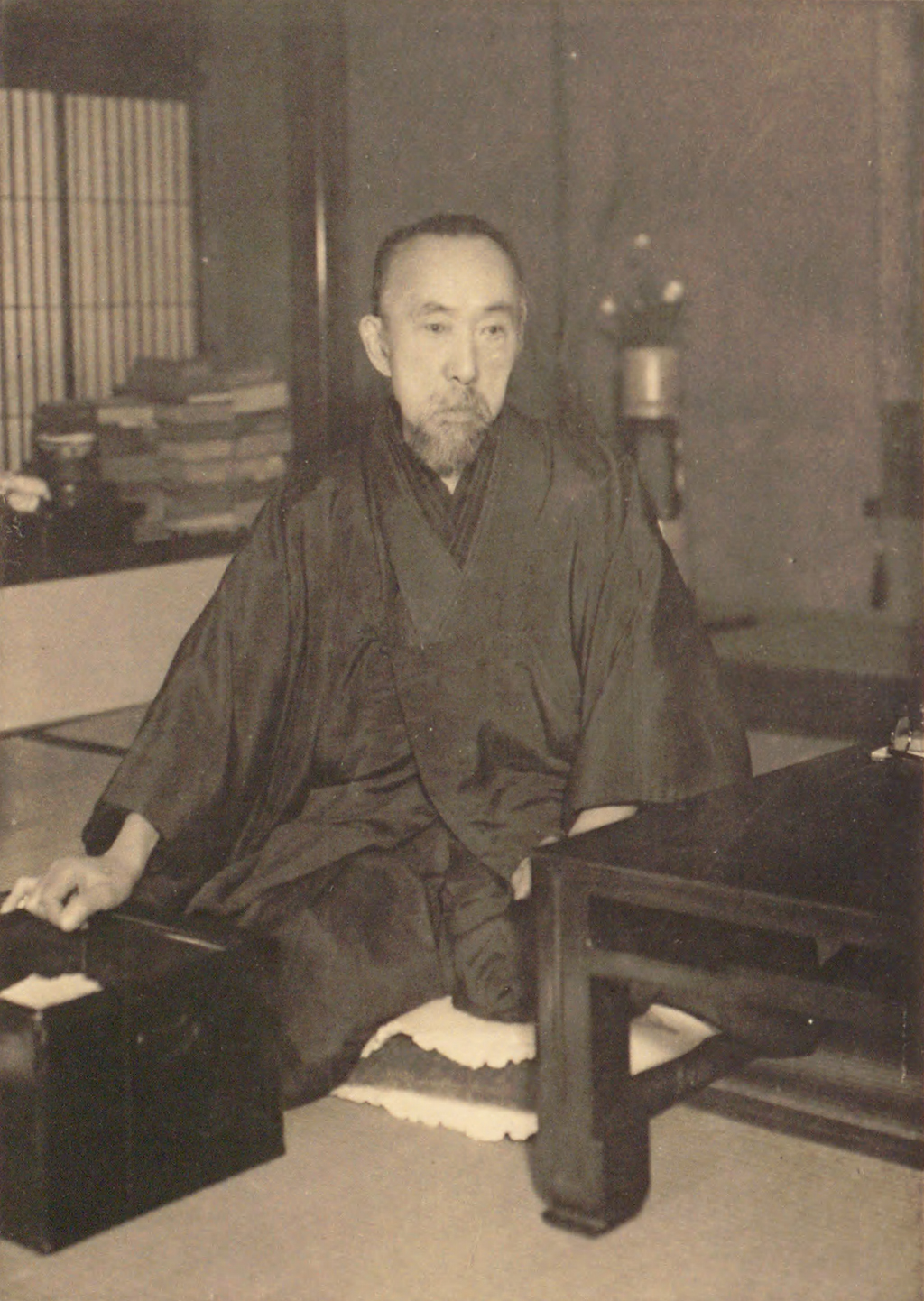