Naval officer, statesman. Born in Hiroshima, the son of a samurai of the Hiroshima Clan. In 1873 he entered the Naval Academy. In 1883, he was appointed acting sublieutenant. During the Sino-Japanese War he served as chief gunnery officer of the cruiser "Yoshino", and during the Russo-Japanese War he assisted Heihachiro Togo in the capacity of chief of staff of the Combined Fleet. He successively served as Minister of Navy in the second Okuma cabinet, Terauchi cabinet, Hara cabinet, and Takahashi cabinet. In 1921, he attended the Washington Conference as the chief commissioner plenipotentiary. In 1922, after the Takahashi cabinet resigned, he became Prime Minister and Minister of Navy concurrently. He decided on the withdrawal from Siberia and acceded to the Washington Naval Treaty. 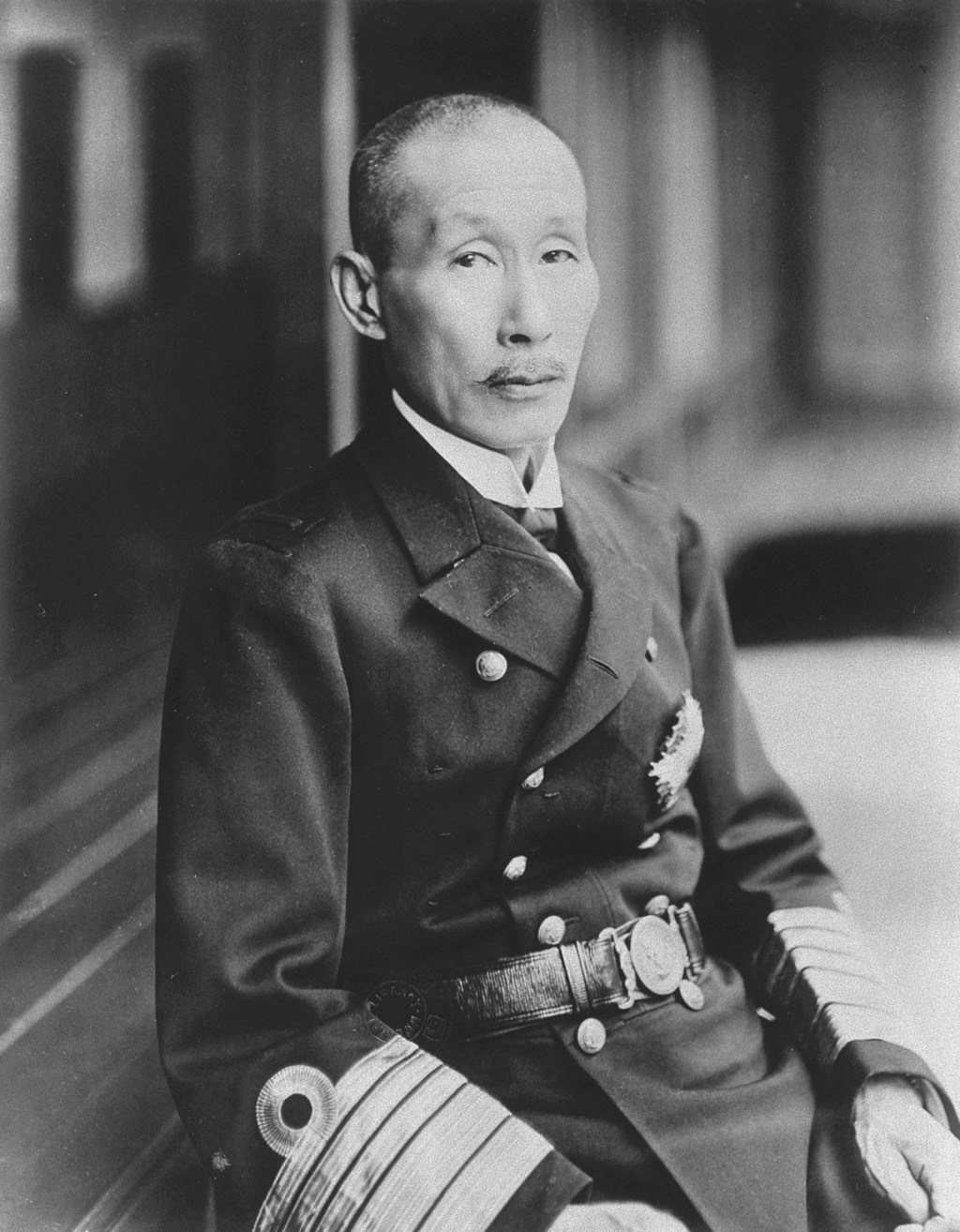