Son of a family of shipping and shipbuilding business. He studied at the Kogyokusha and graduated from Kyoryu Gakko. He was elected a member of the House of Representatives in the 6th general election of 1898 and was elected subsequently thirteen times in total. He participated in the formation of the Rikken Seiyukai (Friends of Constitutional Government Party) in 1900. He served as the secretary-general of Rikken Seiyukai (Friends of Constitutional Government Party) since the period of the Hara Cabinet and served as the Minister of Communications and the Minister of Home Affairs in the Giichi Tanaka Cabinet getting involved in the reform of the Peace Preservation Law. After assuming the post of the Minister of Communications in the Okada Cabinet in 1935, he tried to form a new party by forming the Showakai, but returned to Rikken Seiyukai (Friends of Constitutional Government Party) by belonging to the Nakajima faction in 1939. He served as sangi (advisor) of the Yonai Cabinet in 1940. 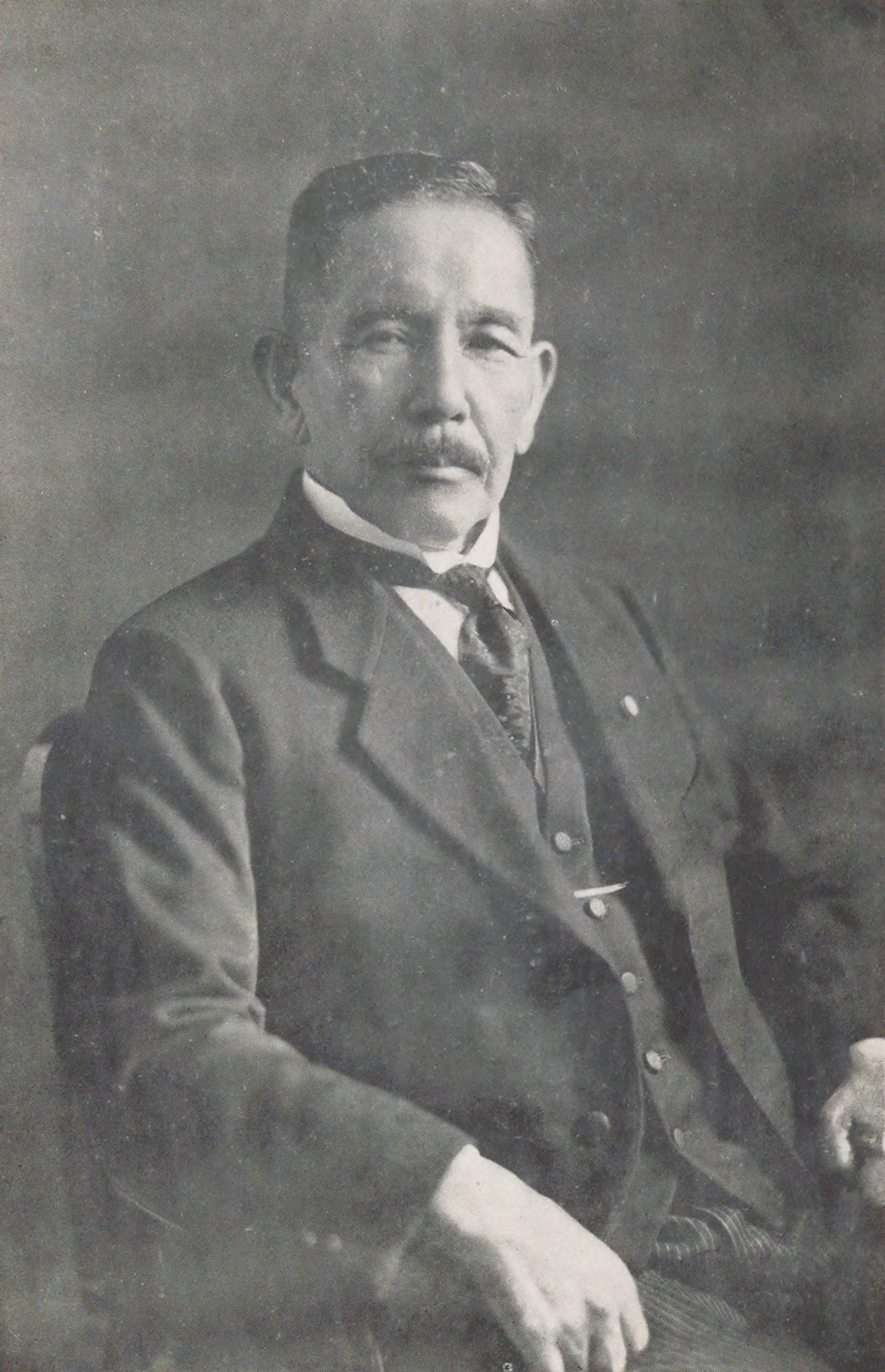