Son of a samurai of the Hagi clan. He was adopted by the Nomura family in 1848 and was called Yakichi Nomura. He stowed away together with Hirobumi Ito, etc, in 1863 and studied mining and civil engineering at the University of London. He returned to Japan in 1868 and called himself Masaru Inoue afterward. He was appointed director of Kozanryo (mining academy) of the Kobusho(Industry Ministry) and concurrently director of Tetsudoryo (railway academy) in 1871. He was appointed exclusive director of Tetsudoryo in 1872 and was instrumental in the construction of Keihanshinkan Tetsudo (Railway connecting Kyoto and Hanshin). He was appointed the kobu taifu (senior vice minister of the Industry Ministry) in 1882 and director general and concurrently technical superintendent of the Railways Bureau of the Cabinet in 1885. He was selected as a member of the House of Peers and was appointed director general of the Railways Agency of the Ministry of Home Affairs in 1890. He argued for the nationalization of the railways in 1891 and submitted the "Tetsudo Koryaku ni Kansuru Gi" which built momentum for the enactment of the Railway Construction Law. He established the Steam Train Manufacturing Company in 1896 assuming the presidency. He became advisor to the director of the Railways Department and went to Europe, but he fell ill and died in London. 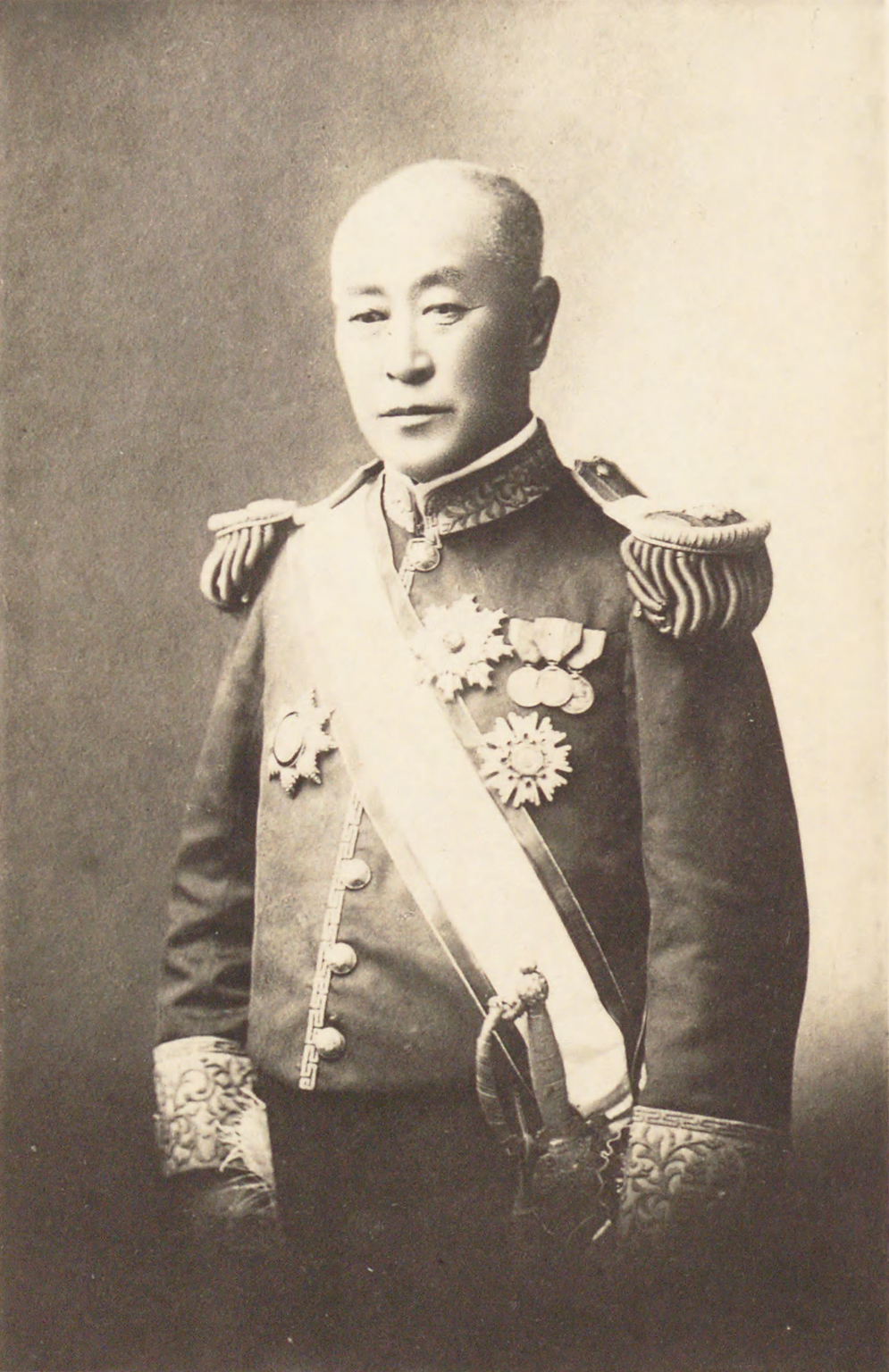