Son of a Daikan (Local administrator). After serving as vice chief justice of Hakodate Local Court and judge of Osaka Superior Court as a judicial official, he joined Sumitomo based on the recommendation of his uncle Saihei Hirose in 1879. He was involved in the founding of the Osaka Commercial Training Institute and he participated in the establishment of the Osaka Spinning and Osaka Shosen (O.S.K. Line). He was elected a member of the House of Representatives in 1890. He was appointed the general manager of Besshi Kogyosho (Besshi Mining Company) in 1894 to get involved in the most difficult drainage work of Misuma and the establishment of principles for the implementation of work in the pit at the Besshi Dozan (Besshi copper mine) . In the meantime, he moved the refinery to the Shisakajima to solve the smoke pollution problem and conducted reforestation in the forests of Besshi. He promoted the modernization of management by setting up a board of directors and adopting consensus system for making decisions and founded various companies which constituted the foundation of the current Sumitomo group of companies including Sumitomo Bank. He assumed the post of Soriji (General president) of Sumitomo in 1900. He resigned from the Sumitomo family in 1904 and led a secluded life. 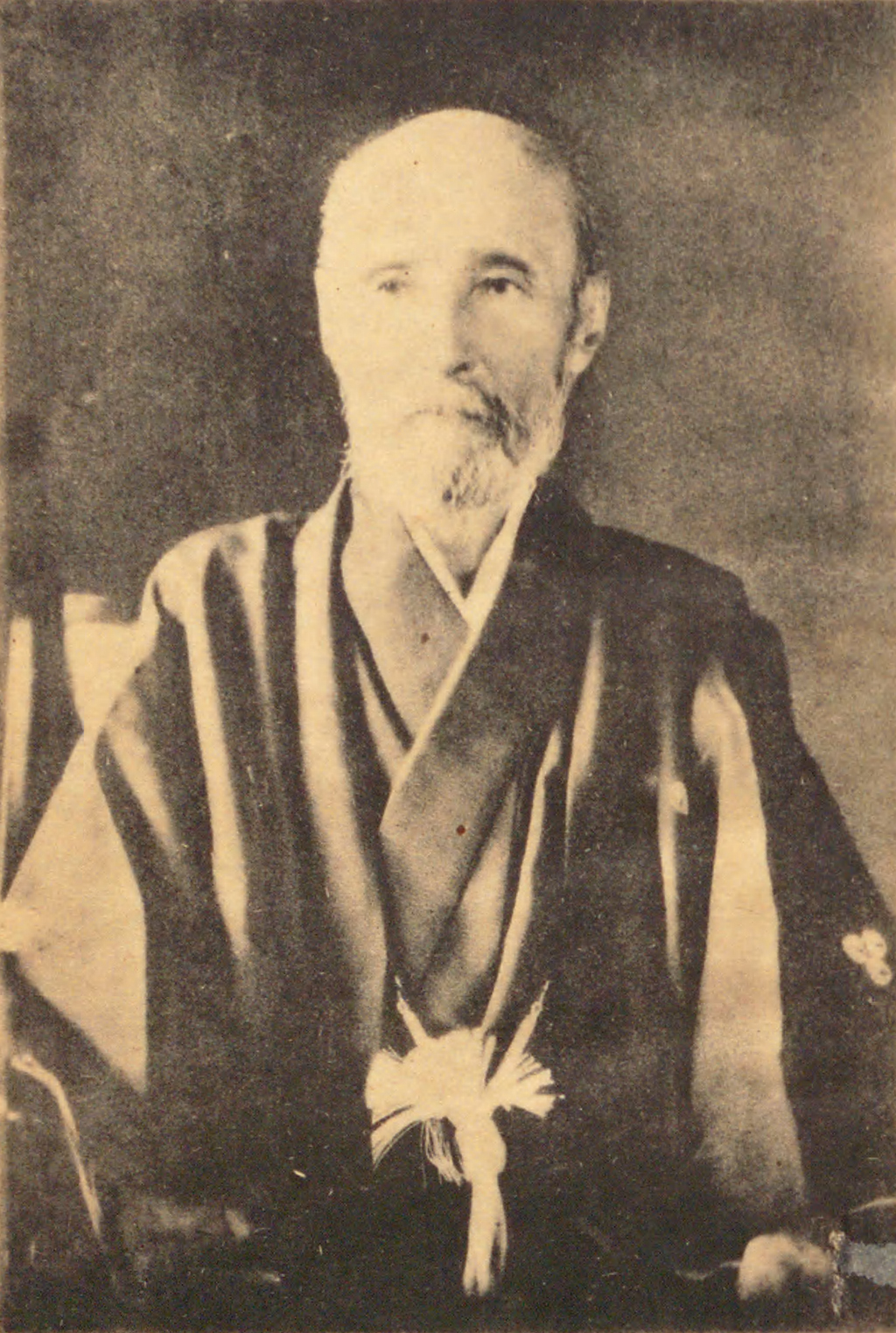