Son of a farmer Kiichi Iwasaki. Son-in-law of Yukichi Fukuzawa. After studying at Keio Gijuku, he went to the US to study. After returning to Japan in 1889, he joined the Hokkaido Tanko Kisen(Hokkaido Colliery and Railway Company). He left the company in 1895. He made a name as a speculator and started a business with the money obtained from stock trading. He established the Fukuhaku Denki Kido together with Yasuzaemon Matsunaga in 1909 and assumed the presidency. He subsequently became involved with electricity business and became president of Nihon Gasu Kaisha and Nagoya Dento (Nagoya Electric Light). He was elected a member of the House of Representatives in 1912. He founded Osaka Soden in 1919 and renamed Daido Denryoku (later Kansai Electric Power Company) by merging the company with Kiso Electric Kogyo and Nihon Suiryoku and became president in 1920. He undertook a large scale power development in the Kisogawa river system including the construction of the Oi power plant, the first hydroelectric plant and dam in Japan. 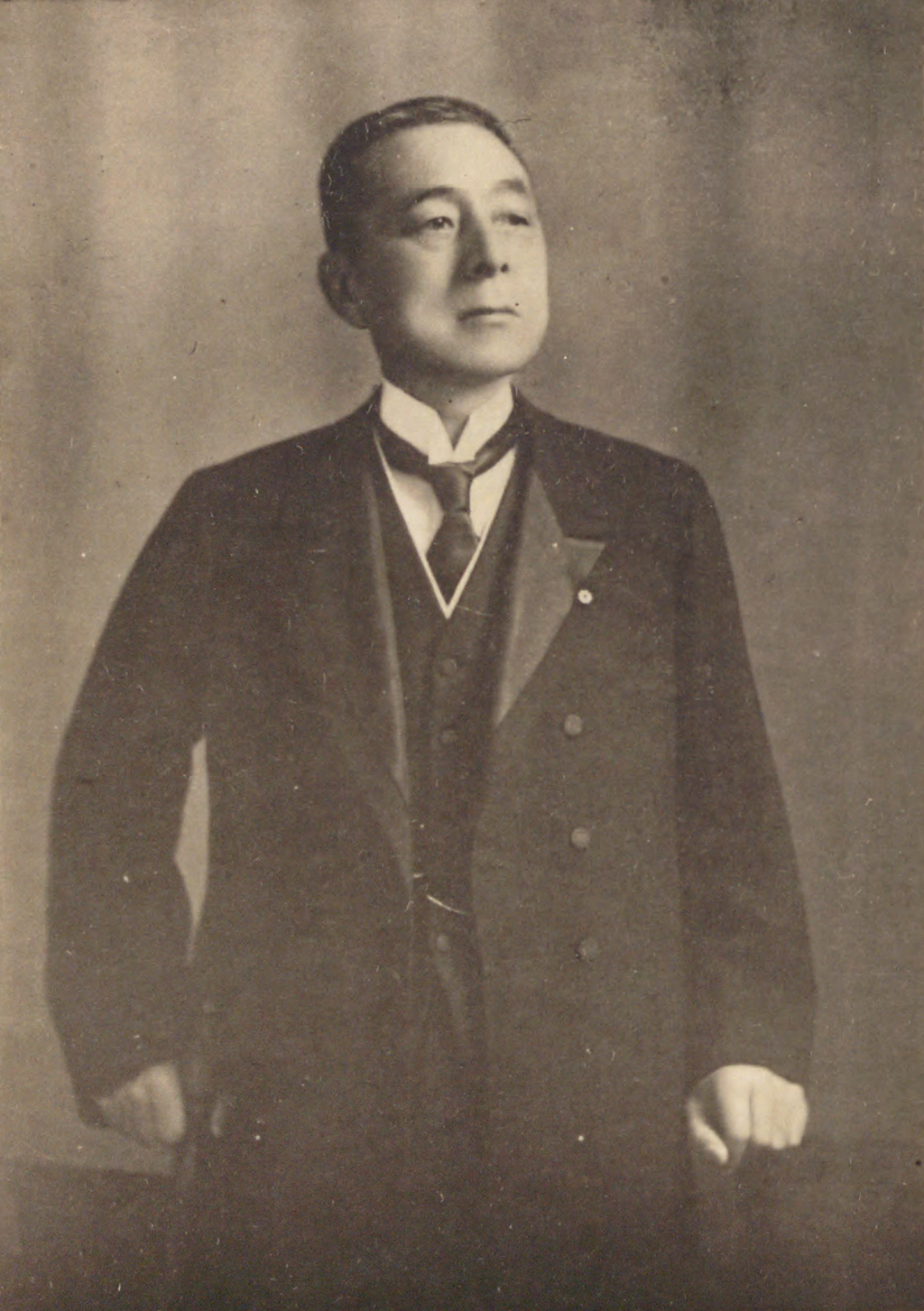