Graduated from the Department of Philosophy of the Imperial University in 1911. He was commissioned a temporary employee at the East Asiatic Economic Investigation Bureau of South Manchuria Railways Company in 1918. He formed the nationalist group Yuzon-sha (Survivors' Society) together with Kametaro Mitsukawa in 1919. He presided over the Gyochisha and Jinmu-kai. He participated in the "March Incident (the abortive coup d'état)" and "October Incident" in 1931. He was arrested in the May 15 Incident on suspicion of funding the incident in 1932. He was accused as a class-A war criminal in the International Military Tribunal for the Far East, but was dismissed on grounds of psychiatric illness. He translated the full text of the Koran in later years and was also known as a scholar of Islamic studies. 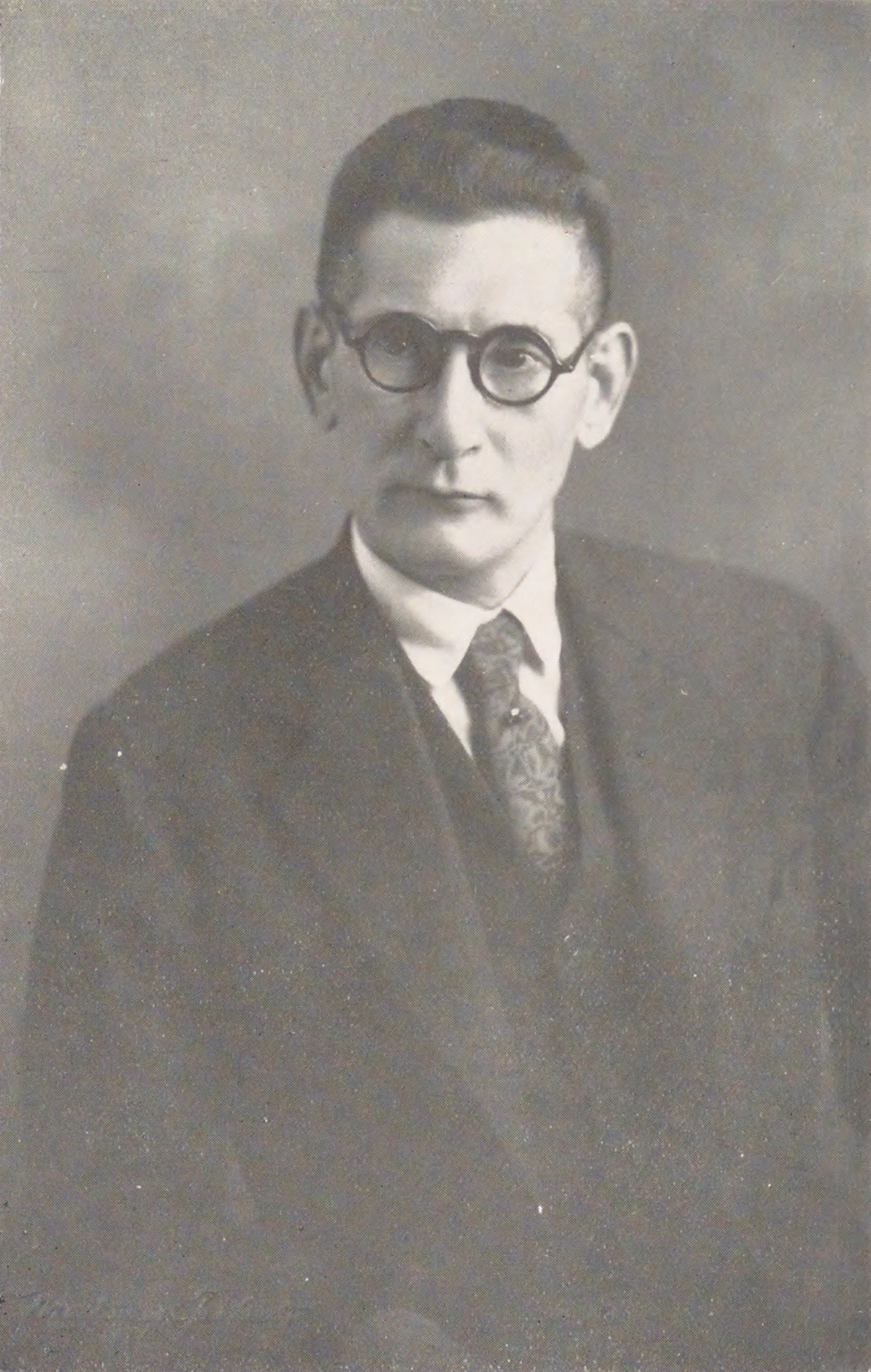