Eldest son of hakushaku (count) Yoritsumu Arima, lord of the Kurume clan. After graduating from the Agricultural College of the Imperial University of Tokyo in 1910, he joined the Ministry of Agriculture and Commerce and got involved in agricultural policy. He resigned from the post in 1917 and became an instructor and assistant-professor at the Imperial University of Tokyo. He supported the Buraku Liberation Movement and Movement of Peasants Union and attracted attention as one of the "innovative" nobility. He was elected a member of the House of Representatives in 1924 and a member of the House of Peers in 1929. He was appointed the Vice-Agricultural Minister in 1932 and the Agricultural Minister in the first Konoe Cabinet in 1937. He also served in many important posts in industrial cooperatives. He participated in the shintaisei movement as a close aide of Konoe and assumed the position of the first secretary general of the Taisei Yokusankai (Imperial Rule Assistance Association) in 1940. After the war, he was arrested as a class-A war criminal but was acquitted. He became the president of the Japan Racing Association in 1955. The Arima Kinen (Arima Memorial) was set up in his memory. 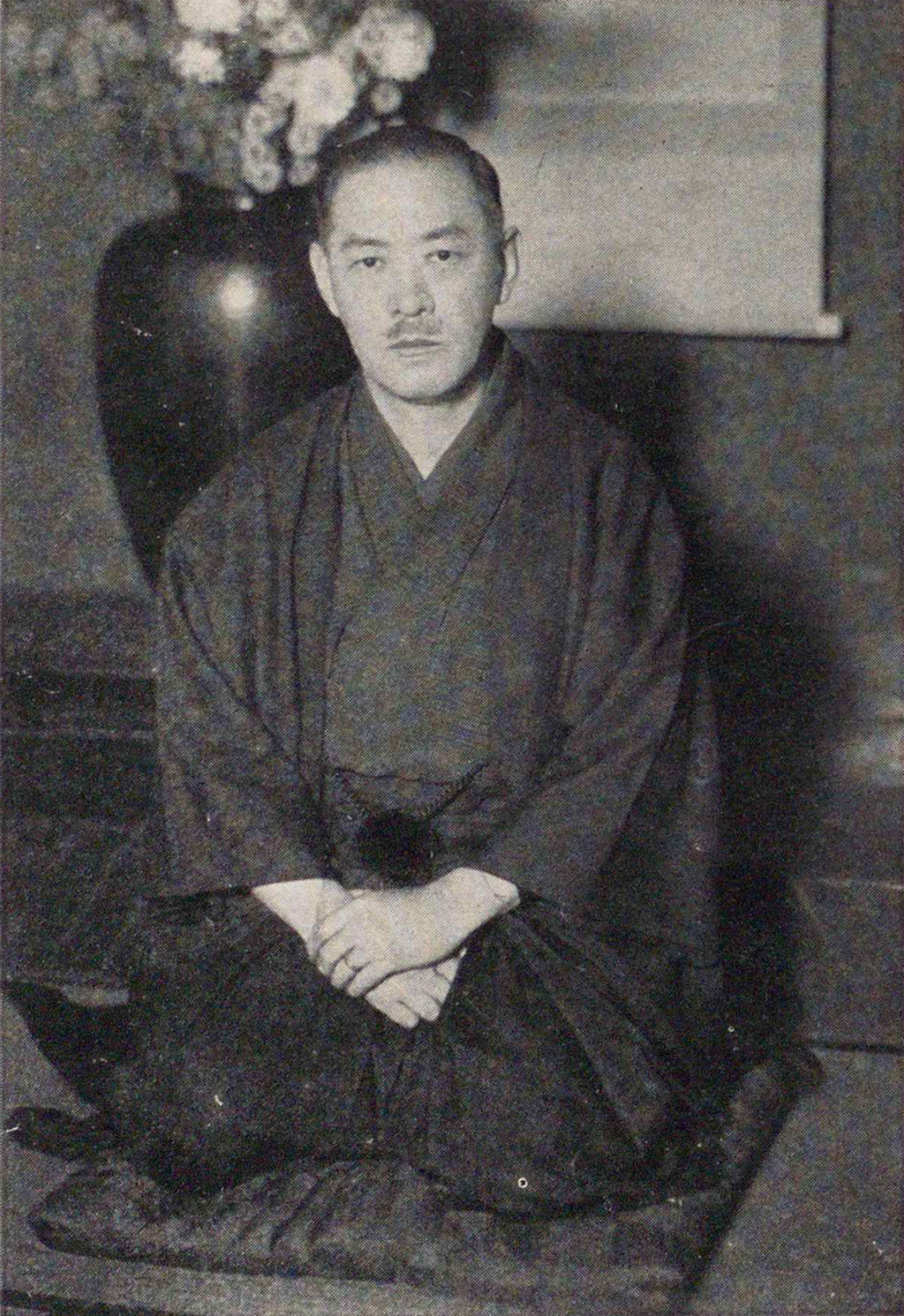