Son of a samurai of the Kagoshima clan. After fighting in the Boshin War, he became an official at Tokyo Metropolitan Prefecture in 1872. He became the kenrei(prefectural governorships) of Hiroshima Prefecture in April of 1880 and the governor in July 1886. While in office until December 1889, he undertook and completed the construction of the Ujina harbor. Subsequently, he served as the governor of the prefectures of Niigata, Wakayama, Aichi, Kyoto and Miyazaki. He was knighted danshaku (baron) in 1898 and was selected as a member of the House of Peers by Imperial command in 1904. 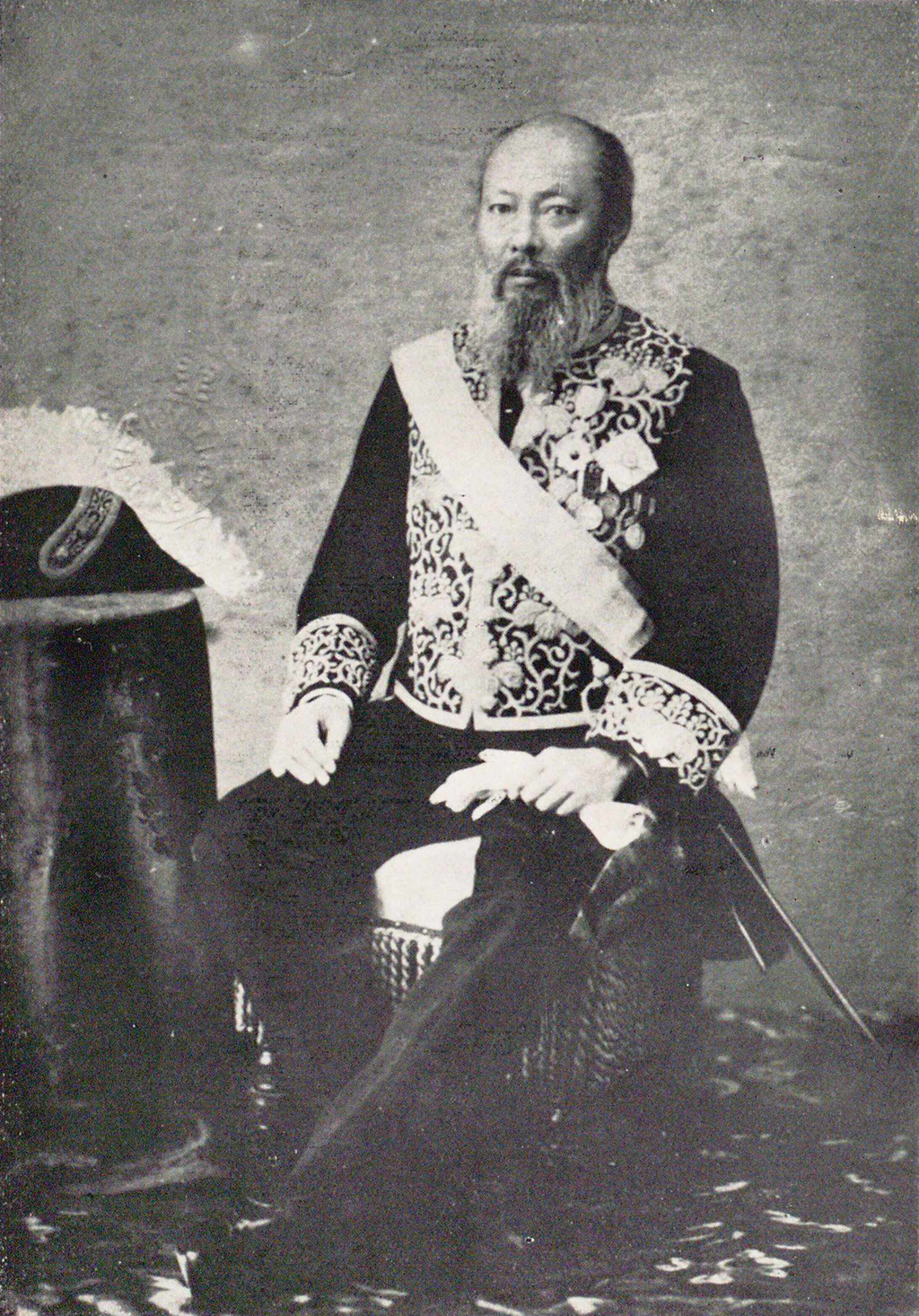