Son of a samurai of the Himeji clan. He was engaged in the sonno joi undo (movement to revere the emperor and expel the barbarians) and was imprisoned for five years. He served as the kengonchiji (governor) of Shiroishi Prefecture in 1869, kengonrei (governor) of Iwasaki Prefecture in 1871 before serving as the director general of the Accounts Bureau of the Home Ministry, the director general of the Budget and Accounts Bureau of the Ministry of Agriculture and Commerce and the director general of the Forestry Affairs Bureau of the Ministry of Agriculture and Commerce. He was appointed the governor of Tottori Prefecture in 1888. He was selected as a member of the House of Peers by imperial command from December 1891 to July 1923. He founded Teikoku Hoken and Tokyo Kasai Hoken (Tokyo Fire Insurance Consolidated Company) and became president. He was appointed privy councillor in July 1923. 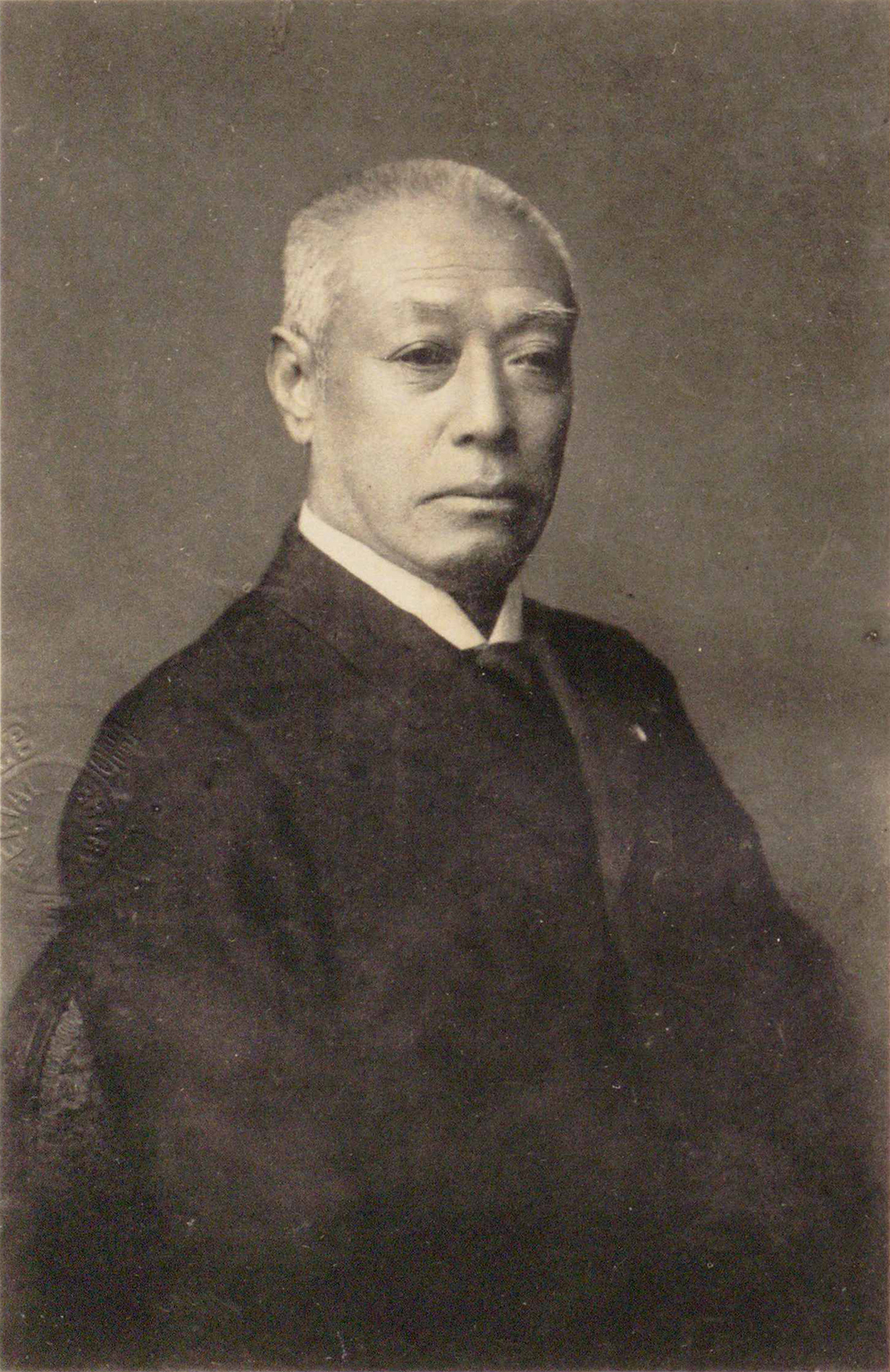