Son of a samurai of the Kumamoto clan. He fought in the Boshin War. After the Meiji Restoration, he became a government official and accompanied the Iwakura Mission to visit Europe and the United States in 1871. He was appointed the kenrei (governor) of Fukushima Prefecture in 1872 and the kenrei of Aichi Prefecture in 1875. He was selected a member of the Chamber of Elders in 1880. He became a member of Sanjiin (legislative advisory council) in 1881. He served as the kenrei of Fukuoka Prefecture in 1886 and became the governor the same year. He was appointed the governor of Aichi Prefecture in 1892 and was selected as a member of the House of Peers by Imperial command the same year. He assumed the post of the Hokkaido Prefectural Governor in 1897. 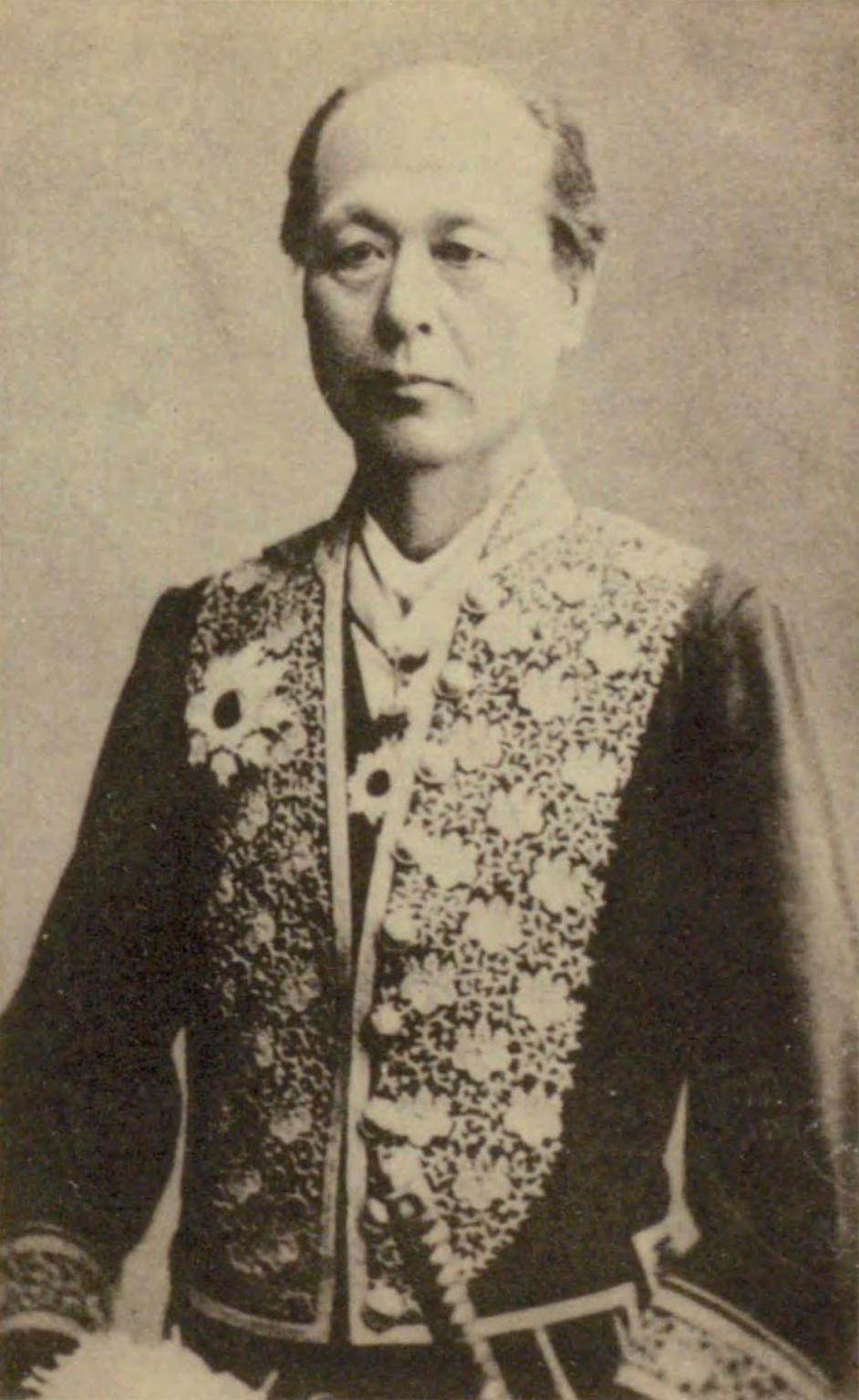