Graduated from the Department of Political Science of Law College of the Imperial University of Tokyo in 1909. He joined the Home Ministry and advanced his career in police work. After serving as the director of the Police Affairs Bureau at the Government General of Korea in 1922 and the deputyhead of Tokyo-city in 1926, he became the Superintendent-General of the Metropolitan Police Department in 1929. He was selected as a member of the House of Peers by Imperial command in 1931. He was elected as a city member of Tokyo-City Assembly Assembly in 1937. He assumed the secretary general of the Taisei Yokusankai (Imperial Rule Assistance Association) in 1943. He became the governor of Miyagi Prefecture in 1944 and the Inspector General of Northeastern District in 1945. He was purged from public office from 1946 to 1951. He assumed the post of the principal and concurrently the president of Musashino Bijutsu Gakko （Musashino Art School） in October, 1951 but died while in office. 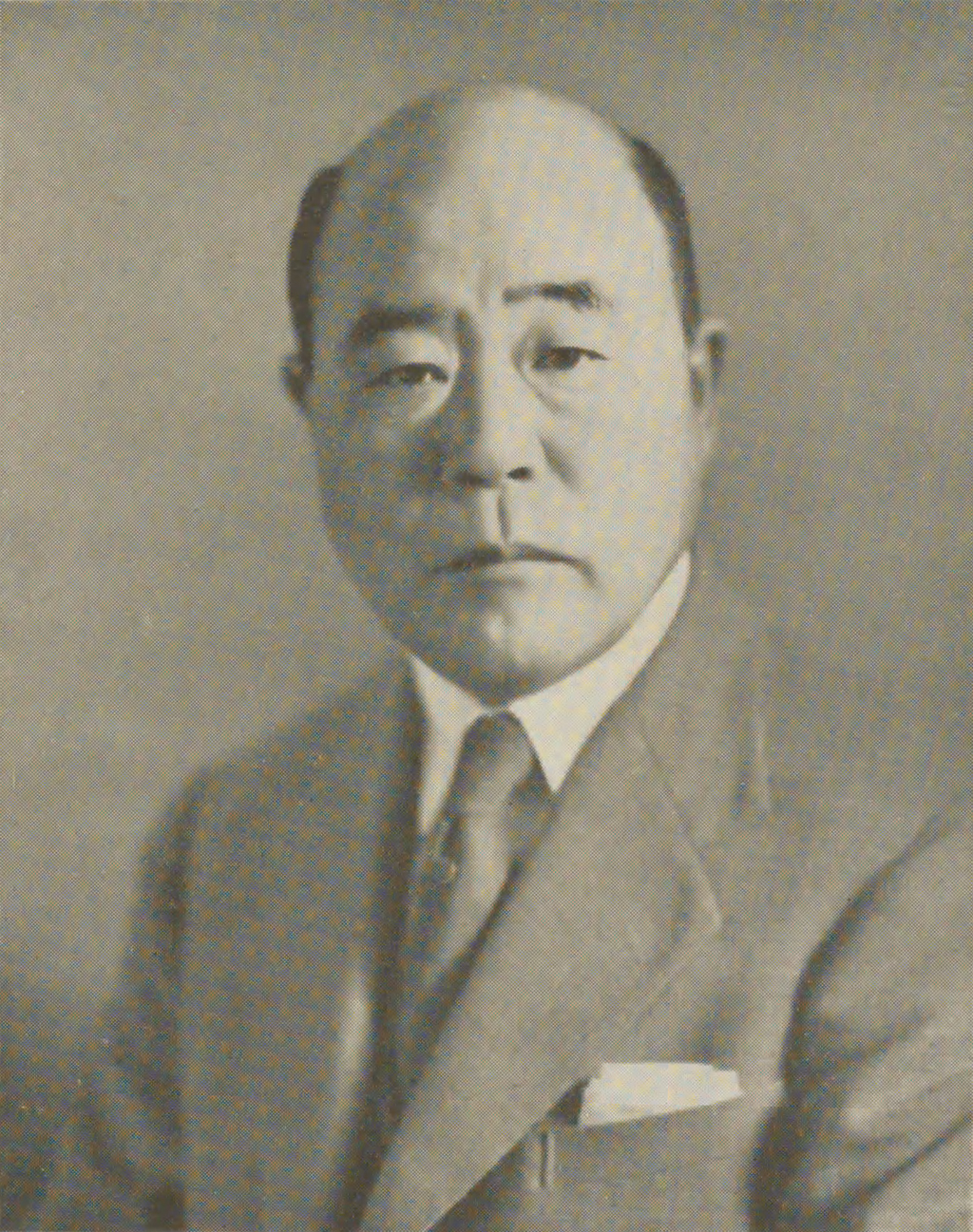