Son of a samurai of the Matsumoto clan. He graduated from the College of Literature of the Imperial University in 1888. He joined the Ministry of Education the same year. He left the Ministry in 1892. Thereafter, he served as the president of Gunma Prefectural Jinjo Chugakko (old-education-system junior high school), of the Second Higher School, and of the First Higher School. He solved school-related problems through dialogue with students and was called as "the master president." He was appointed the director-general of the General Education Bureau of the Ministry of Education in 1898 and, as a bureaucrat of the Ministry of Education, he reformed the law of elementary schools by extending the duration of the compulsory education from 4 years to 6 years in 1900. After serving as Vice Minister of Education in 1906, he became the first president of Tohoku Imperial University in 1911 and the president of Kyoto Imperial University in 1913. He resigned from the post the following year over the "Sawayanagi Incident" which was concerned with the appointment and the dismissal of a professor. He became the president of the Imperial Educational Association in 1916. He founded the Seijo Primary School in 1917 and led Shin Kyoiku Undo (the New Education Movement) focused on the initiative of pupils. He was selected as a member of the House of Peers by Imperial command in 1909. Doctor of Literature. 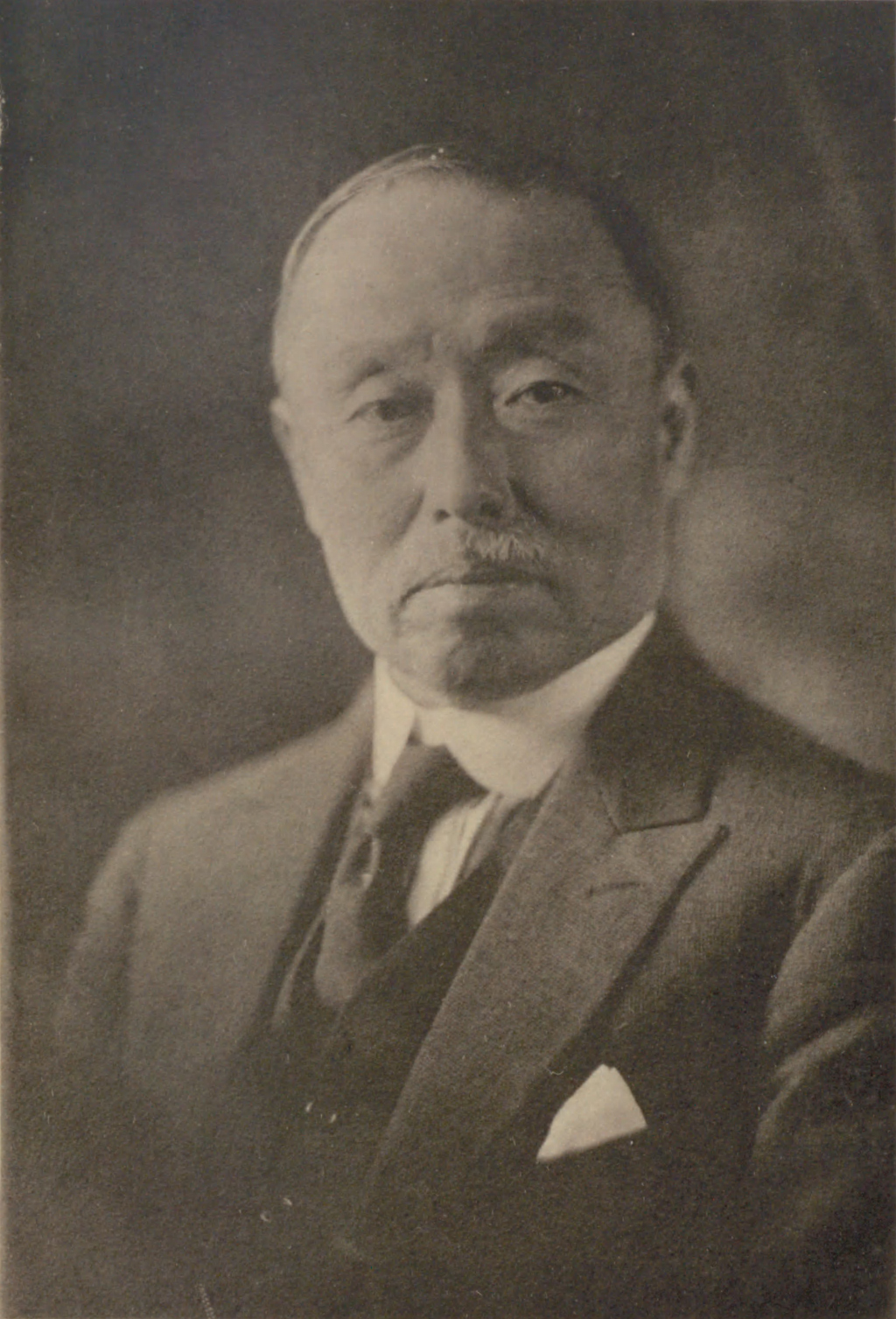