Eldest son of Joetsu Yamamoto, a samurai of the Fukui clan. After dropping out of Kyoryu Gakko (later Kaisei Junior and Senior High Schools), he joined Mitsui Bussan (Mitsui Trading Company). He worked at the Yokohama branch, Shanghai branch, Shanghai Boseki Company, and Osaka branch before becoming executive director in 1909. He funded the revolutionaries in the Chinese Revolution. He resigned from the post in 1914 accused of his involvement in the Siemens scandal. He was granted an amnesty in 1916. He was elected a member of the House of Representatives in 1920 and was subsequently elected five times in total. He became secretary-general of the member of the Rikken Seiyukai (Friends of Constitutional Government Party) in 1927 and assumed the presidency of the South Manchuria Railways Company (later chairman) the same year to push forward the development of Manchuria. He argued for the national-unity Cabinet by the Rikken Seiyukai (Friends of Constitutional Government Party) and Rikken Minsei-to(Constitutional Democratic Party) after the May 15 Incident in 1932. He was selected as a member of the House of Peers in 1935. 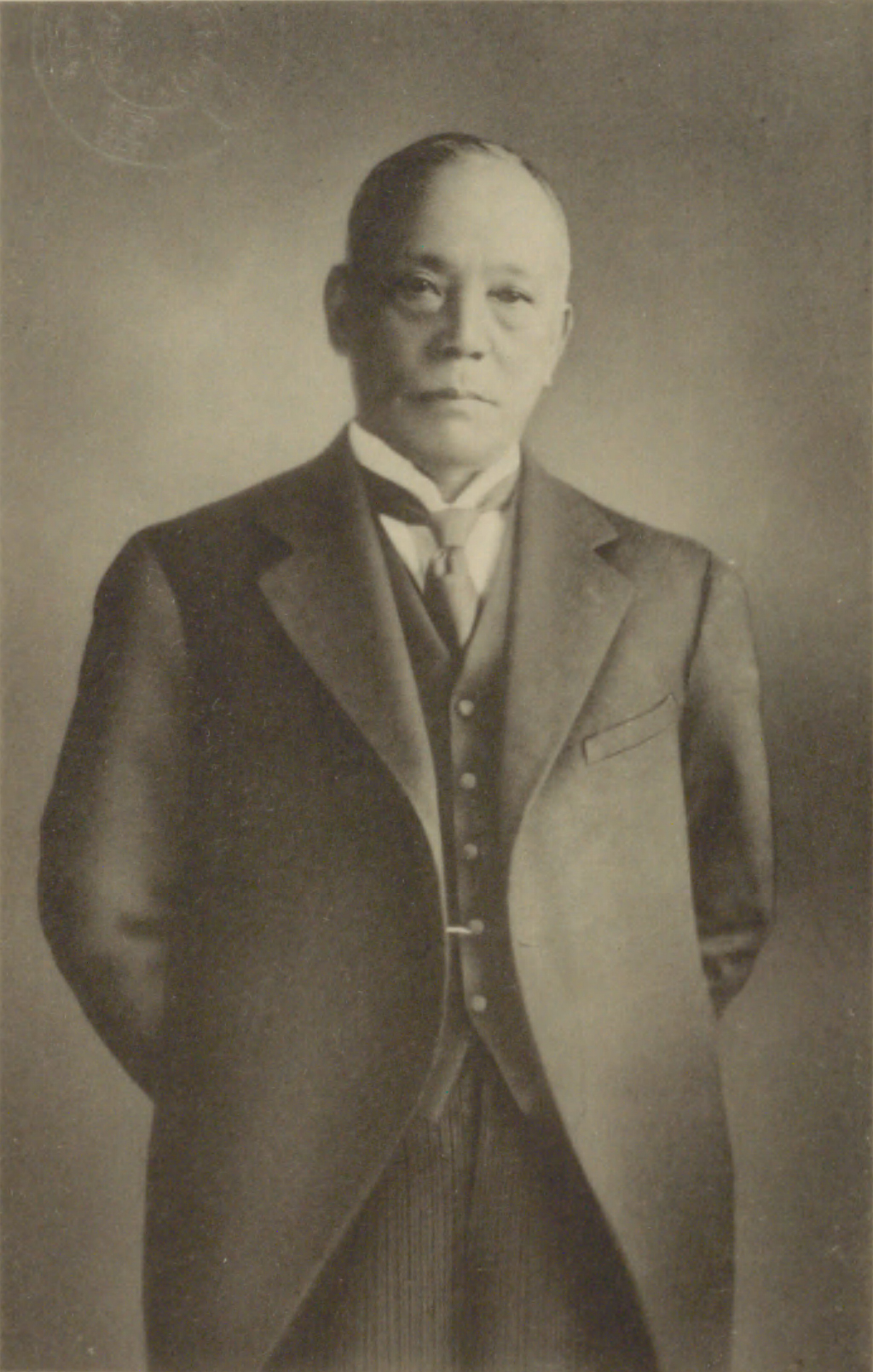