Ordered to be the staff officer for the Spearhead governor of the Tosando in 1868, he took command of the attack on Edo and participated also in the attack on the Aizu Clan. For these contributions, he was granted an eternity annual pension worth sengoku (thousand koku) in 1869. He served as gondai-sanji (intermediate official) of the Kagoshima Clan, the Sain (Left Board) legislator and commissioner of the Ministry of Education before serving as the Sain (Left Board) chairman in 1874, sangi (councillor), president of Shushi-kan in 1877 and commissioner of the Ministry of Imperial Household . He was awarded the title of hakushaku (count) in 1884. He was appointed court councillor in 1886. 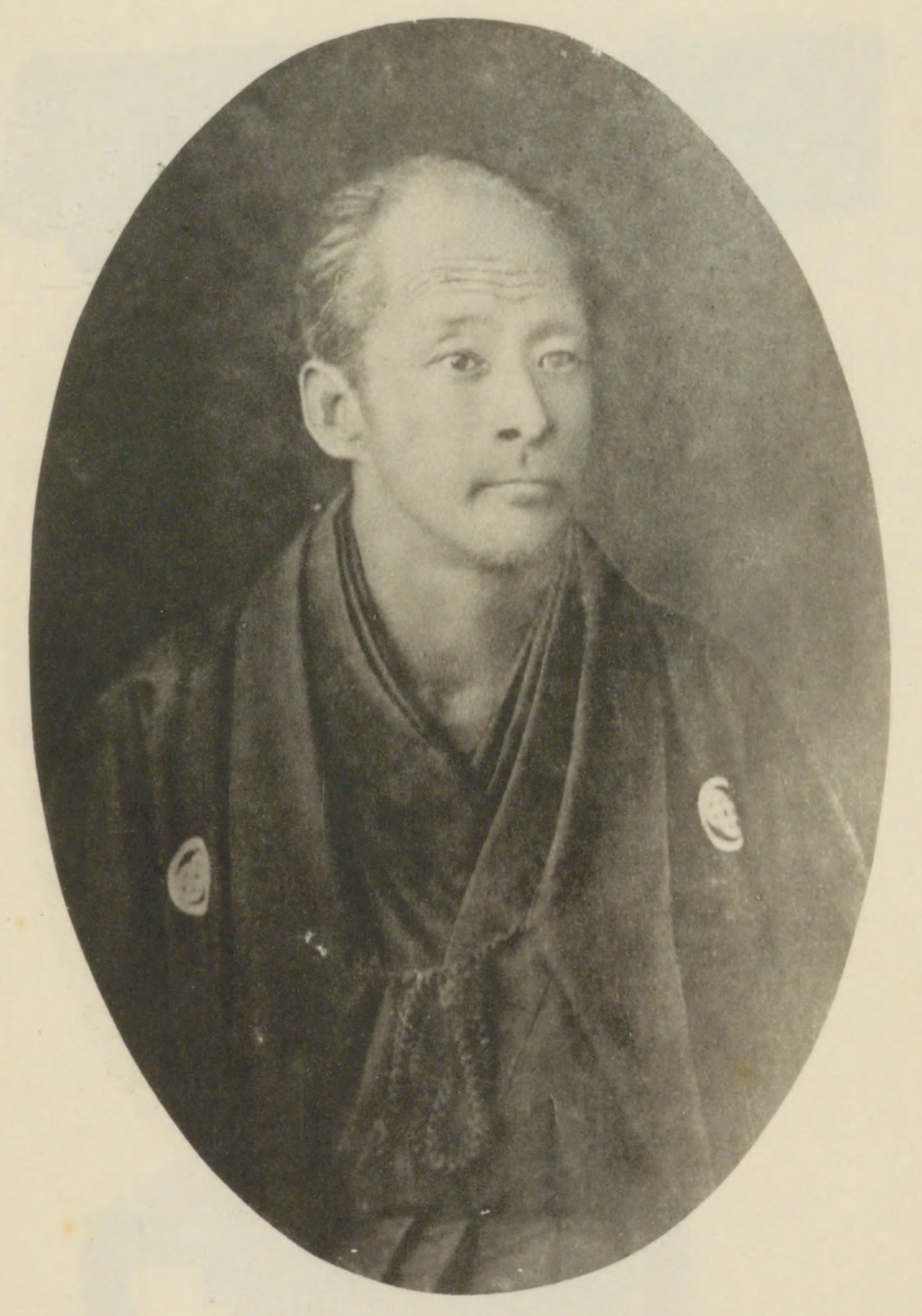