Son of a samurai of the Tsugaru clan. He studied at the clan school Keikokan and Too Gijuku later. He made a speech in English in the presence of the Meiji Emperor on his tour of Tohoku region in 1876. After studying in the United States, he joined the Ministry of Foreign Affairs in 1885 and served as commissioner. Subsequently, he was stationed in many places including San Francisco. He was appointed Minister and Commissioner of Foreign Affairs in 1901 and Vice-Minister of Foreign Affairs in 1903. After serving as the ambassador in Germany, the United States and England, he participated in the Paris Peace Conference as commissioner plenipotentiary in 1919. He was awarded the title of hakushaku(count) in 1920 and became privy councillor the same year. He accompanied the crown prince on his tour of Europe as the commissioner of the Imperial Household Ministry in 1921. He served as the Grand Master of the Crown Prince's Household concurrently as the prefectural manager before becoming the jiju-cho (grand chamberlain) in 1927. 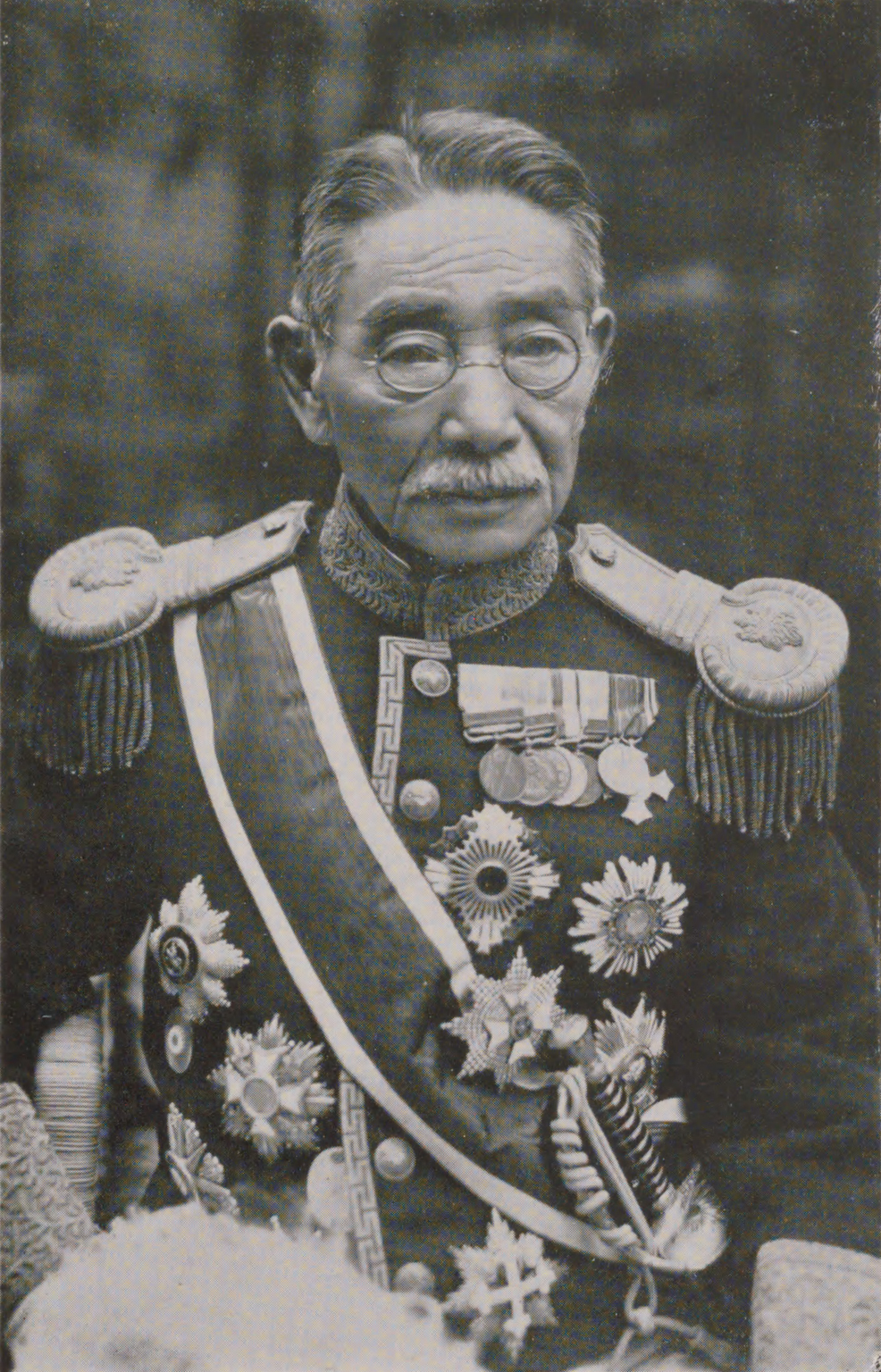