Founder of the Yasukawa Zaibatsu (Yasukawa financial group). Born as the fourth son of Shoeki Tokunaga, a samurai of the Fukuoka clan, he was adopted by the House of Yasukawa. He dropped out of Keio Gijuku and succeeded the family business of coal mining. He started by selling coal and expanded the business by obtaining the excavation permit at the Chikuho Tanden (Chikuho coalfield). He founded Meiji Kogyo in 1908 and became president. Beside the coal mining business, he founded various companies such as Osaka Orimono (The Osaka Weaving Co.), Meiji Boseki, Kyushu Seiko, Kurosaki Yogyo and Yasukawa Denki（Yasukawa Electric Corporation）. He was called the "Big Three of Chikuho" together with Aso and Kaijima. He was elected a member of the House of Representatives in 1914. He was knighted danshaku (baron) in 1920 and selected as a member of the House of Peers in 1924. He founded also Meiji Senmon Gakko (current Kyushu Institute of Technology) to be instrumental in the field of education and social work. 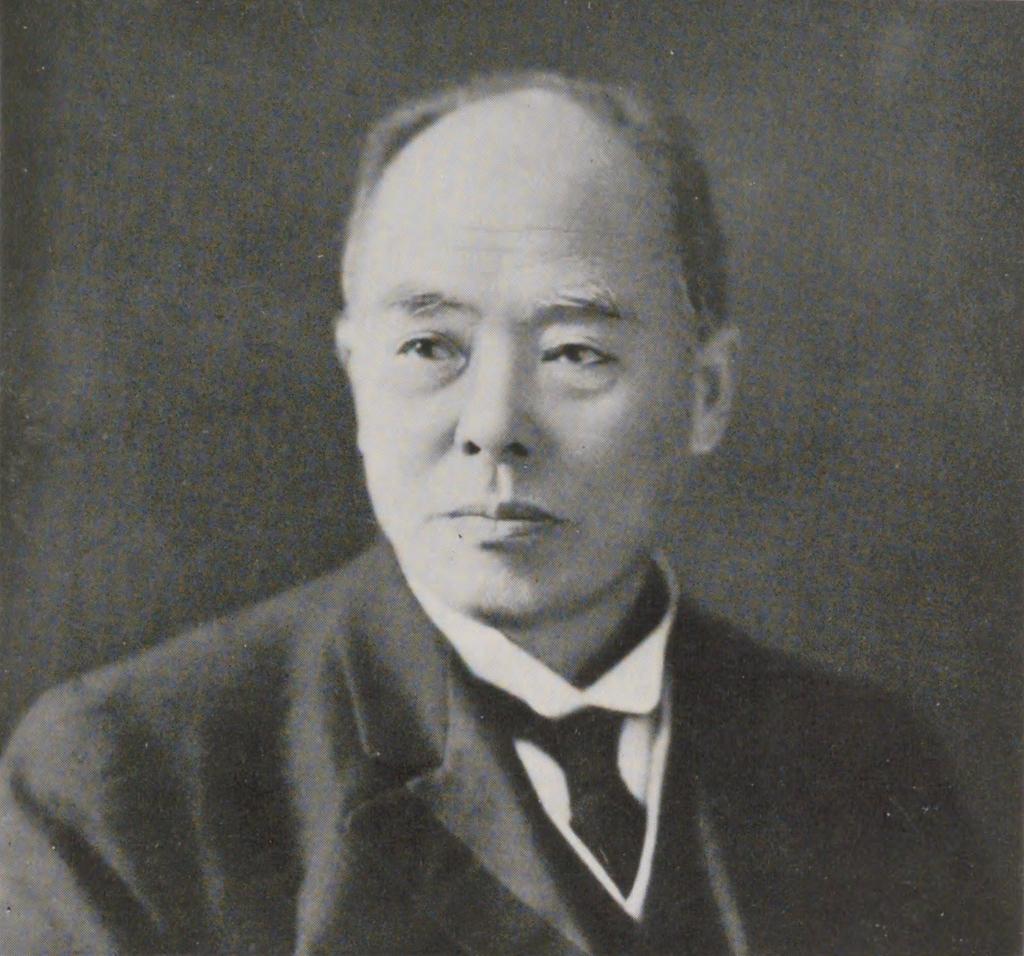