Son of Gengo Ebara, vassal of the shogun. He studied at the Shoheizaka Gakumonjo (official school of the Shogunate) and the Kobusho (martial arts training institute), and served as Sappei-gashira. After the Meiji Restoration, he was engaged in the shokusan kogyo (Increase Production and Promote Industry) and education projects in Shizuoka Prefecture, and served as a member of the prefectural assembly and the headmaster of the Numazu Chugakko. As a Christian, he led a missionary life and he became the secretary of Toyo Eiwa Gakko in 1889 and president later. He founded Azabu Jinjo Chugakko (later Azabu Gakuen) in 1895 and served as the president. He played an active role as a life-long educator. On the other hand, as politician, he was elected a member of the House of Representatives in the first general election of 1890 and was elected seven times in total. He belonged to the Liberal party, Kensei-to and Rikken Seiyukai (Friends of Constitutional Government Party). He was selected as a member of the House of Peers by Imperial command in 1912 for the first time as a party deputy. 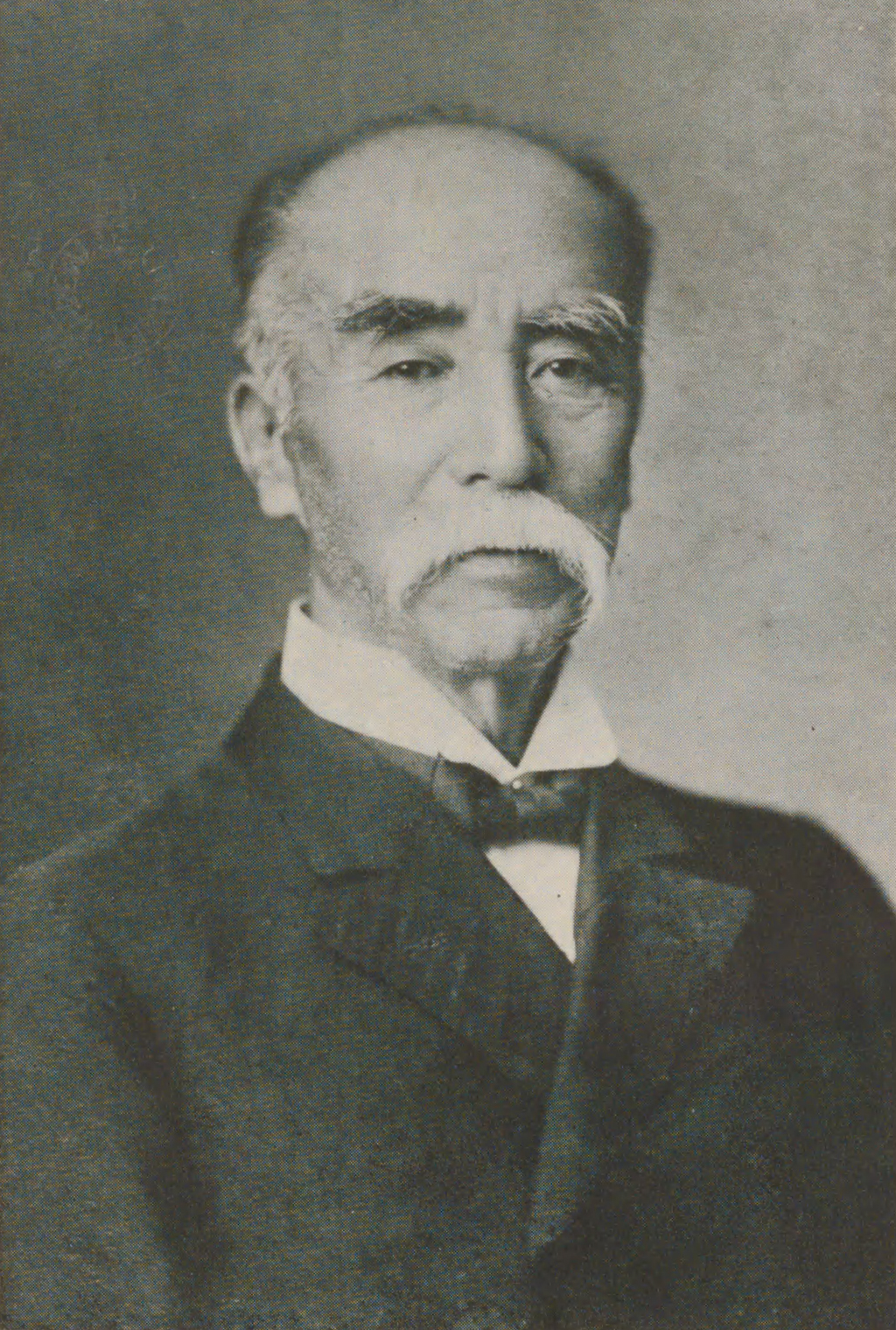