Son of a samurai of the Kanazawa clan. He graduated from the Agricultural College of the Imperial University of Tokyo in 1897. He served as a teacher at Fukushima Prefecture sericulture school, president of Aichi prefectural Anjo Norin Gakko, and head of Aichi agricultural experimental station. He gave lectures and speeches on the development of autonomous agricultural communities all over Japan. He served as a director of Teikoku Nokai (Imperial Agricultural Association） in 1920. He was elected a member of the House of Representatives in 1928. He opened the Shinpu Gijuku in Mie Prefecture in 1929 in order to put into practice the education based on physiocracy. He was appointed a temporary employee at the Government-general of Korea in 1932 and was also engaged in the development of agricultural villages in Korea. He was selected as a member of the House of Peers by Imperial command in 1946. He was instrumental in the construction of the Aichi Canal in his later years. 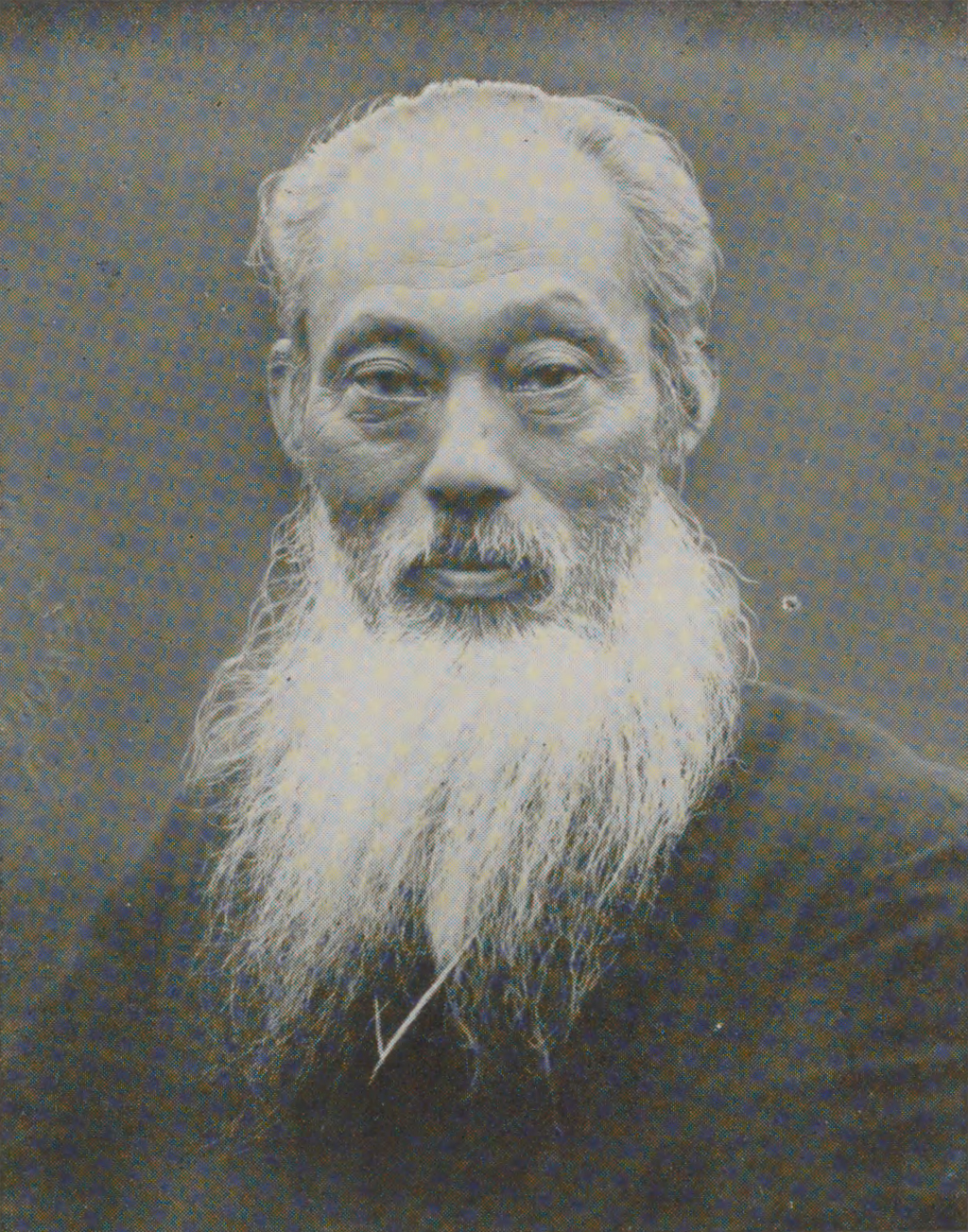