Son of a samurai of the Kagoshima clan. He graduated from the Law College of the Imperial University in 1890. After joining the Ministry of Finance, he moved to the Home Ministry and served as the director of the Local Affairs Bureau, Vice Home Minister and the director of the Railway Department. He became a member of the House of Representatives from Rikken Seiyukai (Friends of Constitutional Government Party) in 1914 and served as the Minister of Home Affairs in the Hara Cabinet and Takahashi Cabinet. He succeeded in the abolishment of the county system and the electoral law reforms by helping Prime Minister Hara. He participated in the formation of Seiyu-hon-to and became president in 1924. After serving as councillor of Rikken Minsei-to(Constitutional Democratic party), he returned to Rikken Seiyukai (Friends of Constitutional Government Party) in 1929. He served as the Minister of Railways in the Inukai Cabinet in 1931. He contested with Kisaburo Suzuki for the post of the president of the party after the assassination of the Prime Minister Inukai in the May 15 Incident, but was defeated. He joined the Okada Cabinet as the Minister of Communications against the party resolution in 1934 and was expelled from the party. He died the following year while in office. 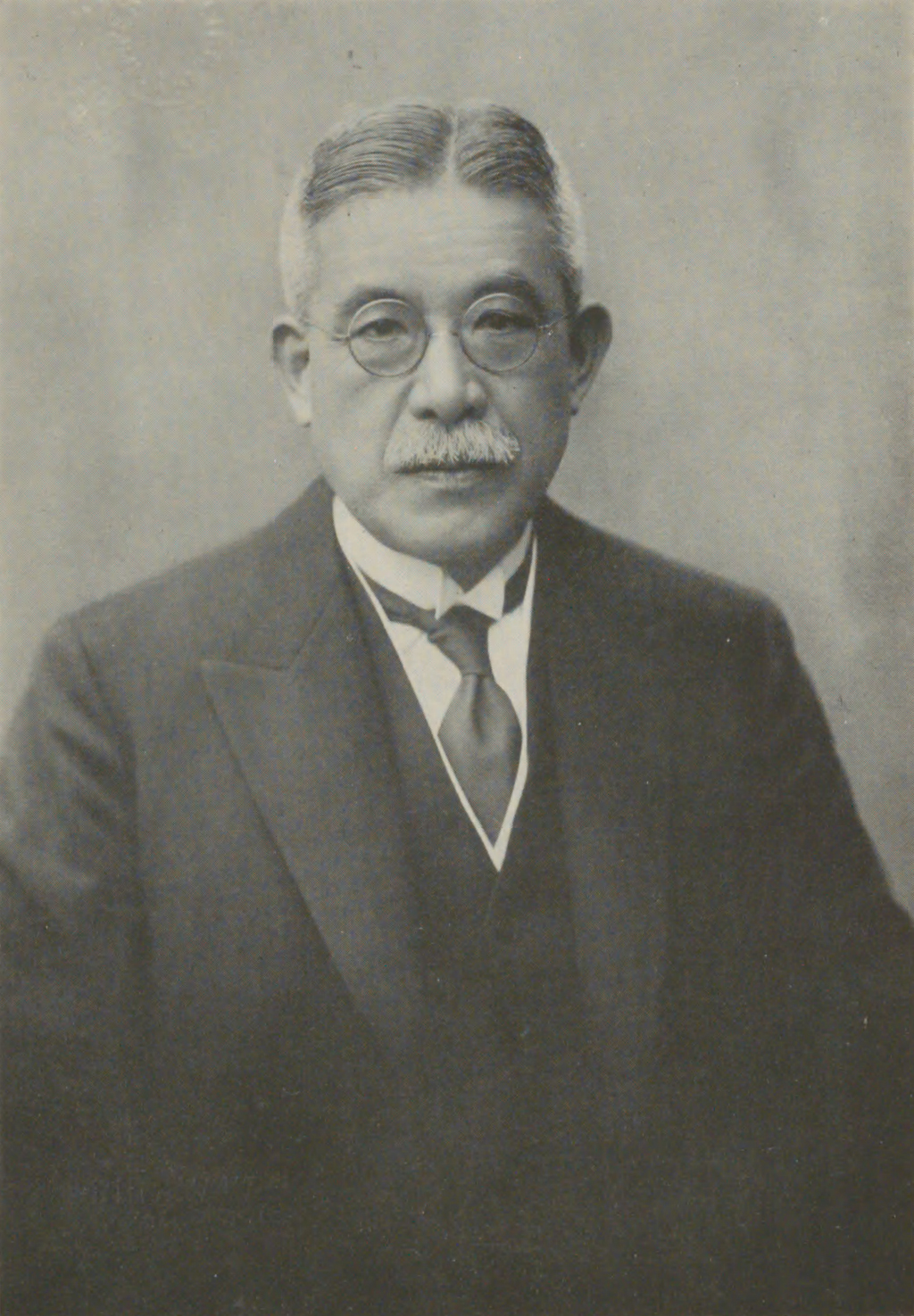