Fourth son of a farmer Yasukichi Matsuoka. He served as the Chief Justice of Tokyo Court of Justice in 1875, Chief Justice of Kobe Court of Justice, presiding jugde of of Hiroshima Court of Appeal, director of the First Civil Affairs Bureau of the Supreme Court, director of the Second Criminal Affairs Bureau of the Supreme Court, president of Tokyo Kosoin (high court), Public Prosecutor General, Vice Home Minister and chief justice of the Administrative Court. He was selected as a member of the House of Peers by Imperial command in 1891. He served as the president of Nihon Horitsu Gakko(Nihon Law School, later Nihon University) in 1893 and became the first president of the renamed Nihon University in 1903. He became the Agriculture and Commerce Minister in the first Saionji Cabinet in 1906. He was awarded the title of danshaku (baron) in 1917 and became privy councillor in 1920. He was a victim of the Great Kanto Earthquake in 1923 and died. 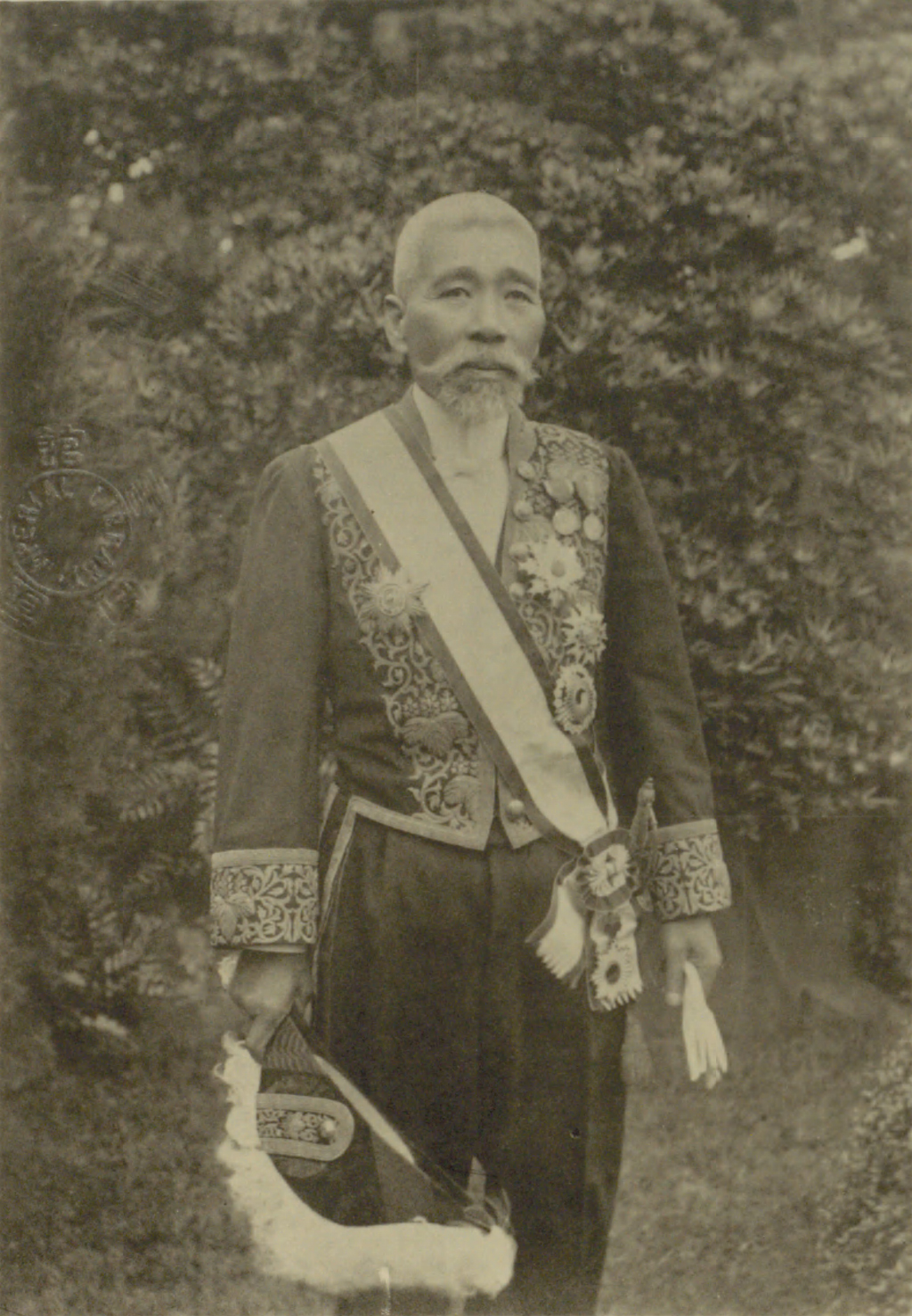