Second son of Tahee Adachi. He was adopted by Kahee Inoue. He studied at the Naval Academy and graduated from the Tokyo Senmon Gakko (later Waseda University) in 1899. He studied at University Wien and Berlin University (Friedrich-Wilhelms-Universitat zu Berlin). He went over to Korea in 1905 to serve as financial officer attached to the financial advisor to the government and secretary of the Imperial Household Office. He established Nan'a Koshi in 1911 and became executive director. He established the Nan'yo Kyokai (South Seas Association) in 1915 assuming the position of executive director (later vice-president). He became the president of Kaigai Kogyo in 1924 and was elected a member of the House of Representatives the same year. He founded the Peru Menka (Peru Raw Cotton) and became president in 1926. He also served as the president of Mexico Sangyo, executive councillor of Toyo Takushoku, executive director of Jinko Mondai Kenkyu Kai (Population Issues Research Association) and president of the Afghanistan Association. He also served as councilor in the Suzuki Cabinet. 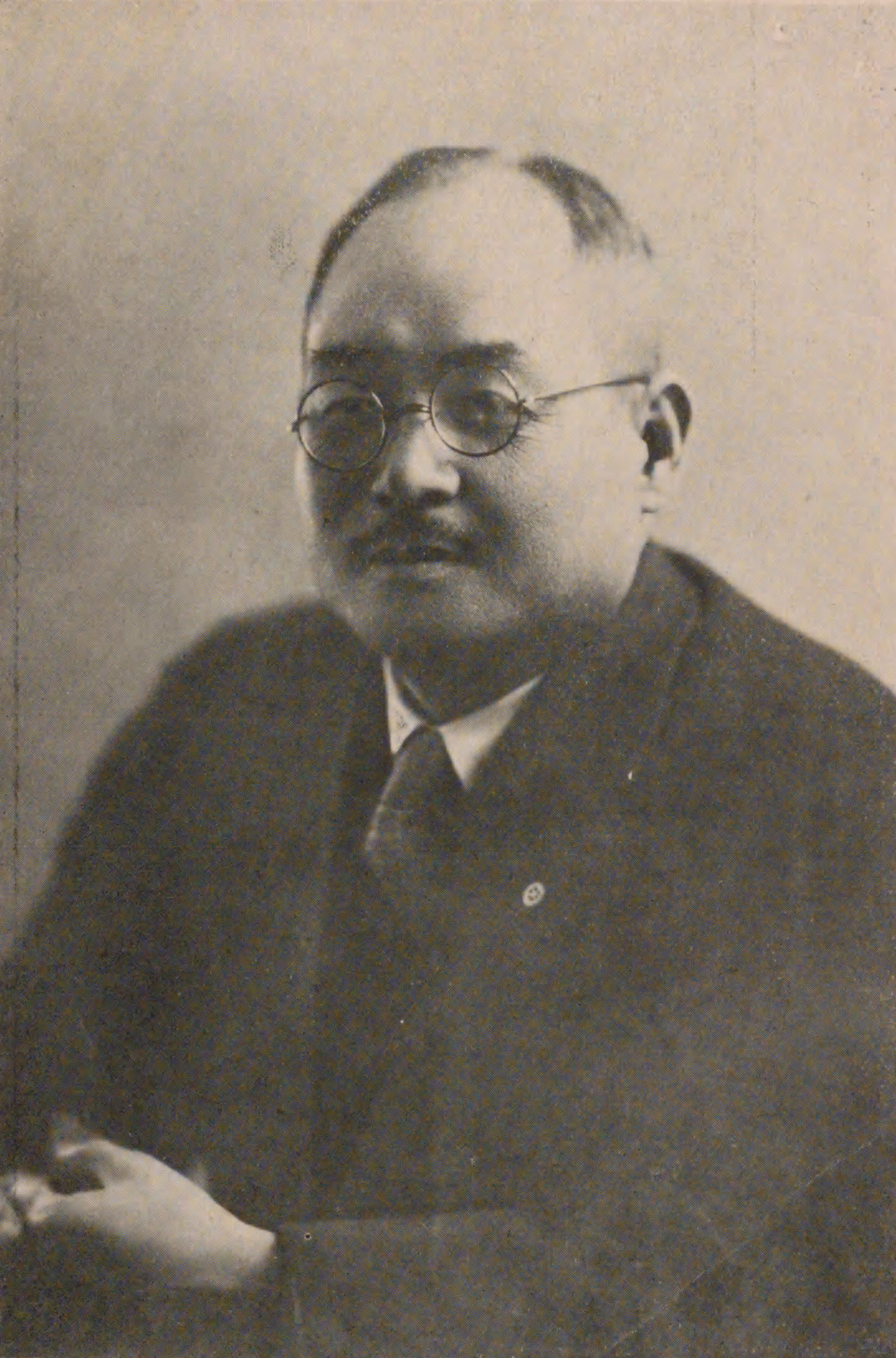