Son of a samurai of the Takamatsu clan. He studied at the clan's school Kodokan. He became a public officer of Kagawa Prefecture in 1872 and gonsho-shokikan of the Ministry of Agriculture and Commerce later. In the Political Crisis of 1881, he followed Shigenobu Okuma resigning from the post and was instrumental in the formation of the Rikken Kaishin-to (Constitutional Reform Party). He was elected a member of the House of Representatives in the first general election of 1890. He was subsequently elected eight times in total. During this period, he served as the president of the Tokyo Stock Exchange and the president of Kansai Railway Company before assuming the post of the president of Japan Chamber of Commerce and Industry after Eiichi Shibusawa in 1905. He was an active supporter of the first Movement to Protect the Constitution and pushed forward the abolitionary movement of business tax. He was elected as a member of Tokyo City Assembly and appointed as the chairman in 1914. He founded Toyo Iron Works Co., Ltd. in 1917 and served as president. 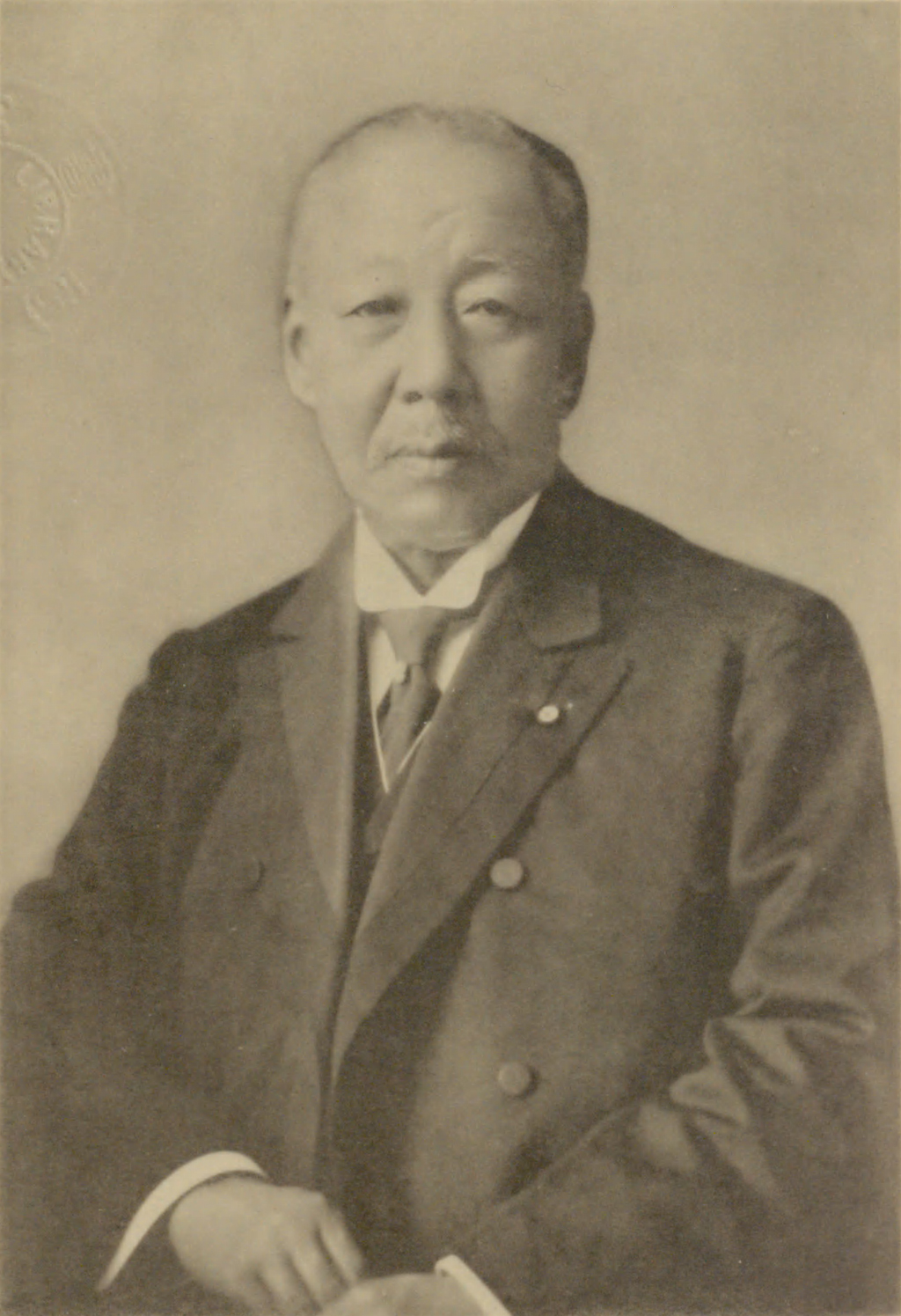