After graduating from Keio Gijuku, he joined Morimura-gumi. He joined Fujita-gumi (fujitagumi group) in 1891 and contributed to the reconstruction of the Kosaka Mine. After going independent in 1905, he took over the Akazawa Kozan (Akazawa Copper Mine) and founded the Hitachi Kozan (Hitachi Copper Mine). He established Kuhara Kogyo in 1912 and succeeded in increasing production through mechanization. The mine became the second largest producer in Japan after the Ashio Copper Mine in 1914. Amidst a booming economy during the World War I, he ventured into a variety of businesses including oil, maritime transportation and shipbuilding. Hit by the depression after the war, however, the company encountered financial troubles. He asked his brother-in-law Gisuke Ayukawa to rebuild the company in 1928 and he went into politics. He was elected a member of the House of Representatives from the Rikken Seiyukai (Friends of Constitutional Government Party) the same year and served as the Minister of Communications in the Giichi Tanaka Cabinet. Although he was arrested over the February 26 Incident, he was not charged. After the split of the Rikken Seiyukai (Friends of Constitutional Government Party), he became president in 1939. He also served as sangi (advisor) to the cabinet. After the war, he was purged from public office. After the termination of the purge, he was elected a member of the House of Representatives and was instrumental in the restoration of the Sino-Japanese and Russo-Japanese relations. 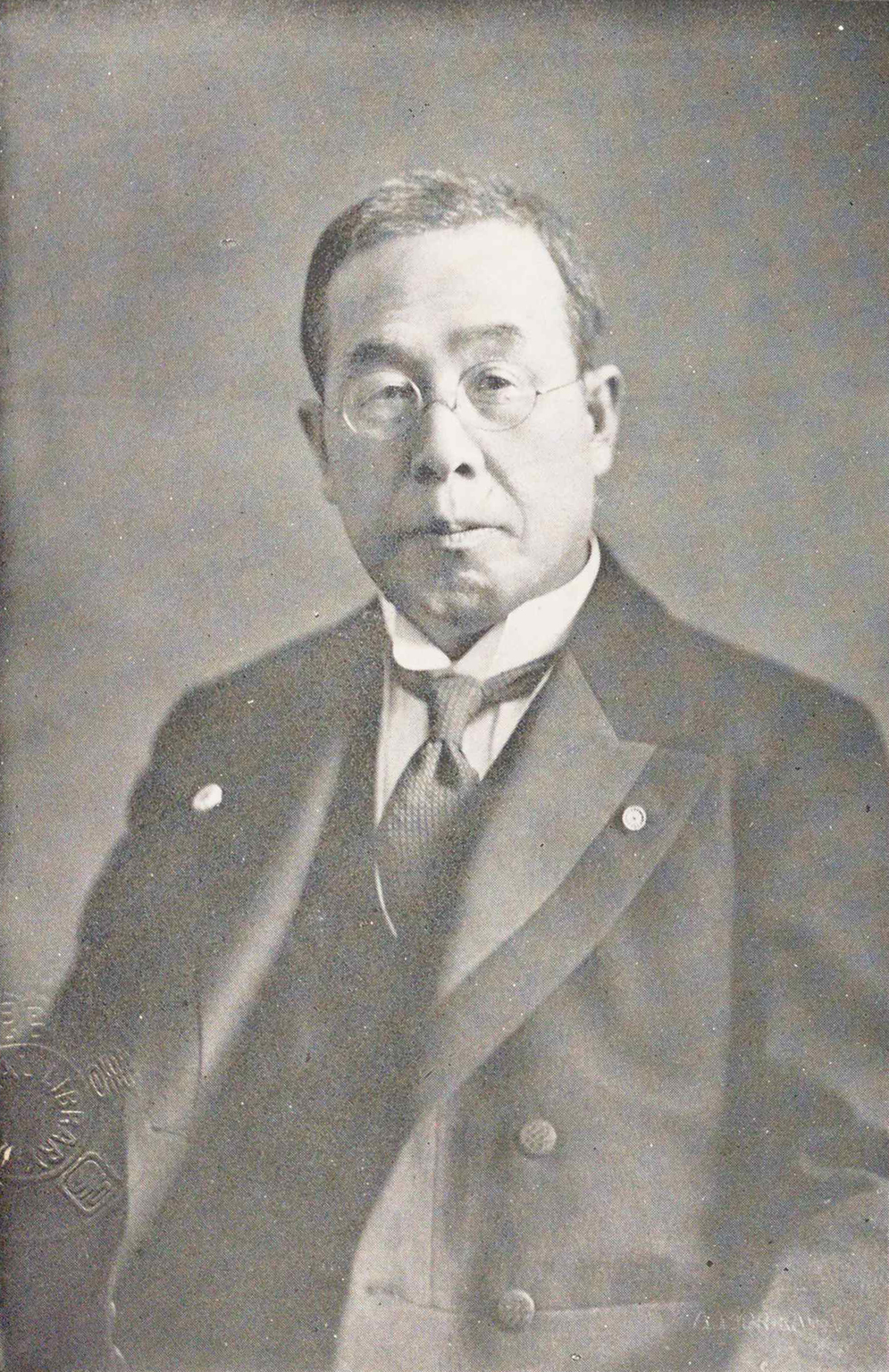